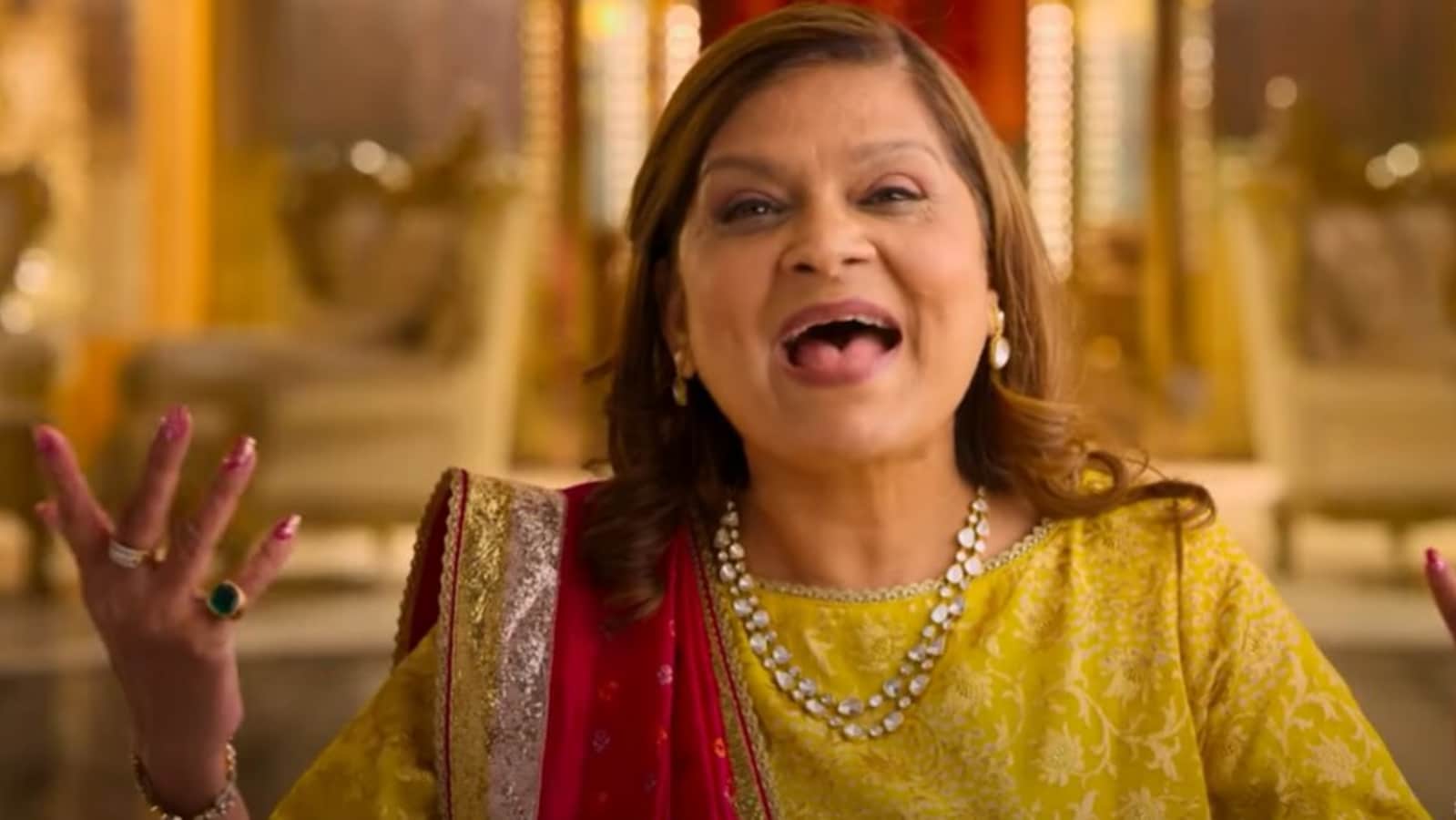 Seema Taparia popularly known as Seema Aunty is back with season 2 of the Netflix show Indian Matchmaking. The trailer of the new season was released on Thursday, with Seema announcing, “I am back.” The trailer of Indian Matchmaking 2 featured some old faces and many new faces as Seema helped her customers find their soul mates. Read also| The Indian matchmaking led by Sima Taparia will return in August. see latest pictures

As soon as the trailer dropped, viewers flooded social media with comments about the show and Seema Aunty. Some noted that the new season is also going to create a meme-fest like the previous season, which released in 2020, while others couldn’t wait to binge-watch the Netflix series.

One said, “Ah more cute cringe stuff! I hope they keep things as real, funny and savage this season as they did in season 1. Super excited.” Another commented, “Finally. Something to satiate my guilty pleasures.” The third called it a ‘gold mine for comedians and memes’. One said, “Memes will be memes.”

Some were happy to see the faces of season one in the second season trailer. One commented, “Like the fact that he’s getting some well-known faces from last season – really helps to be on the show again.” Another said, “He had Aparna back. So cool.” Apart from Aparna Shewakarmani, the first season’s Padyman Malu and Nadia Jagesar were also seen in the trailer of Indian Matchmaking Season 2. One viewer joked, “Pradyuman is preparing foxes to woo his date.”

Many commented that more than the show, they are waiting for the reaction video of stand-up comedians Tanmay Bhatt and Rohan Joshi on the latest season. Tanmay had watched the show in 2020 and shared his reaction to it as part of his YouTube series Tanmay Reacts. Rohan later joined them as he reacted to an interview given by the stars of the show.

The second season of Indian Matchmaking will start streaming on Netflix from August 10. The trailer shows Seema struggling to find a partner for her ever-increasing demands for her clients, saying that God has sent her to match.