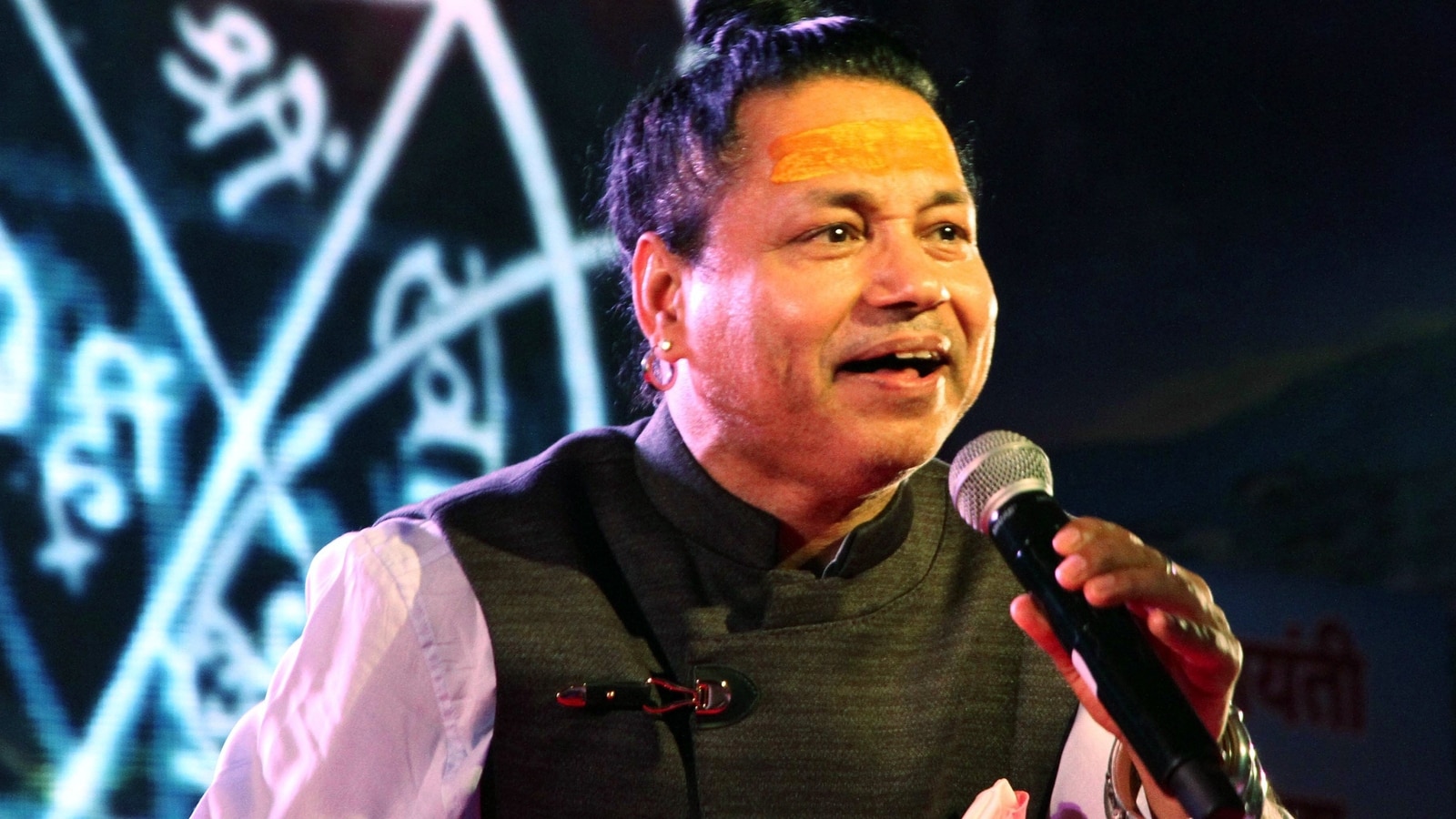 Musician-singer Kailash Kher has found a bed in a hotel which he says is the biggest one ever. Kailash is currently in Punjab and has shared a short video from the hotel on his Instagram page. ,Also read: Kailash Kher says he has his own way of writing, singing,

A big bed is seen in the video and Kailash says, “I am currently in a hotel in Punjab. This is a bed from Punjab and I have never seen such a bed – neither in size, nor in design. In Mumbai, it is the size of a one-room kitchen set. Here, it’s just a bed I may have to invite a family of at least five or six to and ask them to enjoy because of the size. ,

Sharing the video, he wrote, “Chak de phatte…ye duniya ut kite.” These are the lines of the song of his own film, shared the video on Friday afternoon. Many of his fans agreed with him and commented on the post. One of them wrote, “Hahaha really (it’s true).” Another commented, “Sir. 5-6 parivar ke namo mein hum bhi bulana (Sir, add me to your invite list when you call those 5-6 families). Many others shared a laughing emoji. Drop it

Earlier in the day, Kailash had shared a picture of himself from the flight and informed fans that he will travel from Mumbai to Ludhiana via Chandigarh. He captioned his picture: “Mumbai to Chandigarh then Ludhiana. Little Khushbu of Kailasa in Punjab today (here to spread some magic from Kailasa).

He also shared a video of himself with Army personnel at Dras, Kargil on the occasion of Kargil Day on 26th July. Randeep Hooda can also be seen in the video.

Earlier this month, Kailash Kher celebrated his birthday and launched new singers on the occasion. For the past few years, he has been launching new artists on his birthday under the Nai Udaan initiative.