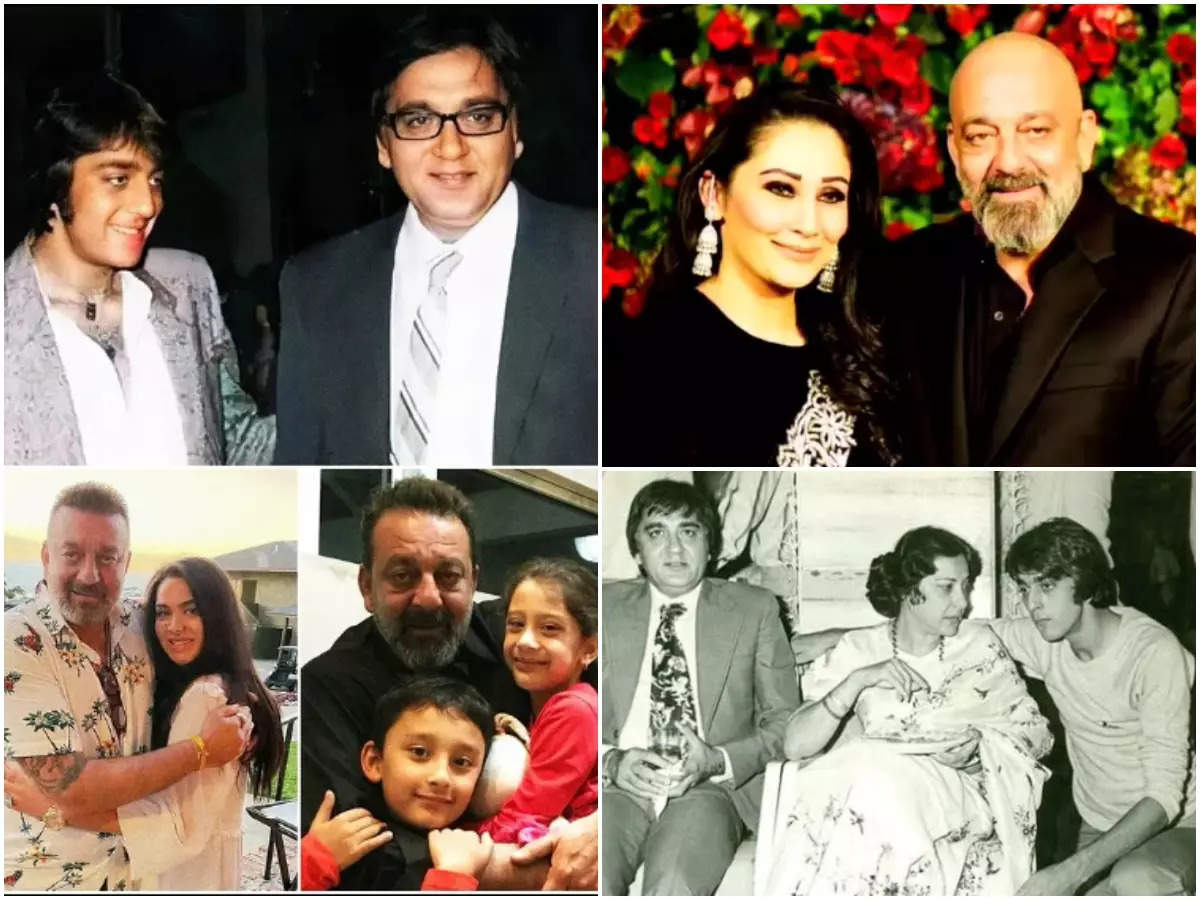 Sanjay Dutt and Manyata became parents to twins Shahraan and Iqra in 2010. In 2020, Dutt battled cancer for months and, beating Big C, the actor celebrated Diwali with his kids. In 2020, on the occasion of his child’s birthday, the actor had announced that he had recovered. The actor wrote, “On the occasion of my children’s birthday, I am happy to have won this battle and am able to give them the best gift – the health and well-being of our family.”

Also read: Sanjay Dutt breaks silence on ‘Shamshera’ flop at the box office: Some people will say, people’s work is to say