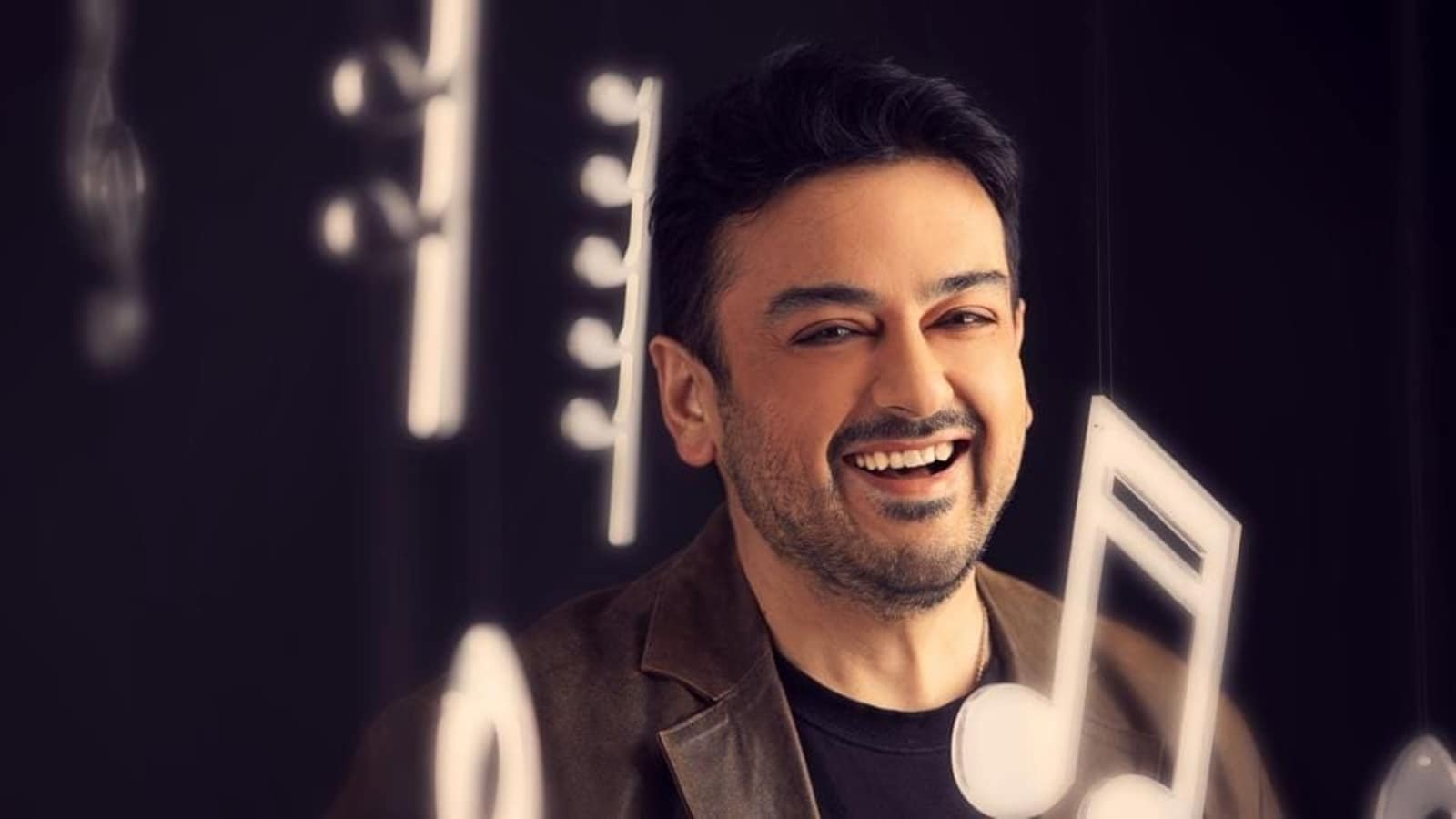 Adnan Sami, who recently surprised his fans by deleting all the posts on his Instagram handle, has finally revealed the reason behind it. After leaving his profile blank, Adnan shared a video with the caption ‘Goodbye’ (Goodbye). A few days later, they released a new song Goodbye and its music video. Read also| Adnan Sami deleted all posts on Instagram and wrote ‘Goodbye’

When asked why he decided to delete his Instagram post worrying many of his fans, Adnan revealed that the idea came from his recent physical transformation. The composer said the idea could be clever or silly, but his intention was to show that he had gone through a complete transformation. He also expressed surprise as to how the public is accepting his move.

Adnan told ETimes, “Call it clever or stupid, but the idea to delete all my social media posts came from my recent transformation. The pandemic forced us all to reconsider our priorities… I decided that I would return to making music… This decision to change was not just my physical transformation, but a mental one as well . I wanted to focus on making melodious music. That’s why I changed my name to Adnan 2.0 on Instagram as well. So, inspired by this process of transformation, I thought it would be a good idea to create chaos on social media and archived all my posts.”

Adnan also revealed that he hasn’t deleted all his posts, as it may seem, and has archived them for now. Talking about the anxious reactions from his fans, Adnan said, “For heaven’s sake, if I had intended to jump off the ledge and kill myself, I would have just written the word ‘goodbye’ in a caption. I have There wouldn’t have been a stylistic logo where each letter of the word Alvida faded out on the screen. If I had to kill myself I wouldn’t spend the time making the announcement aesthetic and cinematic.”

Adnan, however, confirmed in all the messages that fans had sent him after the incident to cheer him up. They released their new track, Goodbye, on Thursday, July 28. He also starred in the music video of the song.