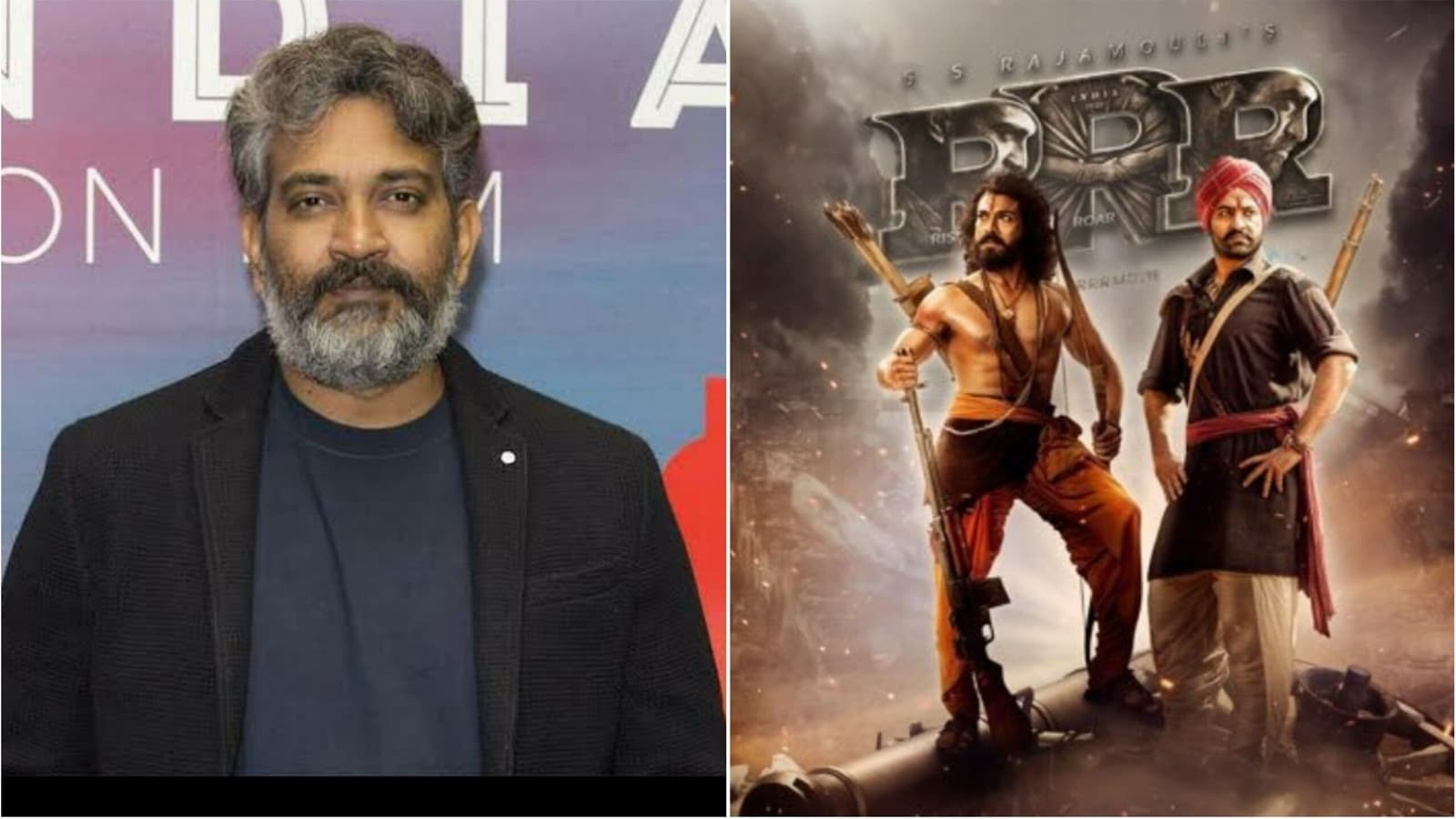 SS Rajamouli’s RRR became a blockbuster at the box office this year after its release in theaters on March 25, and also found success on Netflix after it aired on the streaming giant on May 20. However, the filmmaker has a complaint with Netflix, that they only released the Hindi-dubbed version of the film on its platform. Read also| Russo Brothers say honored to meet ‘Great SS Rajamouli’

Apart from Netflix, the Telugu language film was also released on ZEE5 and Disney+ Hotstar. While other OTT platforms streamed the Telugu, Tamil, Malayalam and Kannada versions of the film, Netflix streamed Hindi.

In a recent conversation with filmmaker duo The Russo Brothers for Netflix, which also aired The Russo Brothers’ The Gray Man, Rajamouli aired his grievances with the platform. Asked if he is surprised by the new attention RRR has discovered on Netflix after a very successful theatrical performance, Rajamouli agreed.

However, he added, “First of all, I am really angry with Netflix because they only took the Hindi version and not the rest four. So, I have a complaint against them. Secondly, yes, I was from Paschim Se Swagat Se. I’m surprised.”

The filmmaker continued, “A good story is a good story for everyone. But I didn’t think I could make films for western sensibilities. I never believed in myself. So when it came out on Netflix and People started watching it and word of mouth started spreading and critics started giving good reviews for it. Yes, I was really surprised. And yes, it wouldn’t have been possible without Netflix. For that, I for them I have a lot of respect.”

RRR trended globally for 10 consecutive weeks on Netflix and was watched for over 47 million hours worldwide. It starred Ram Charan and Jr NTR as revolutionaries. The film garnered a lot of accolades in the West after its release on Netflix. Joe Russo also called it ‘a great film’, told PTI, “I thought it was a really well done epic, (with good strong themes, great visuals and a really powerful story about brotherhood) ).

Guardians of the Galaxy director James Gunn and Doctor Strange director Scott Derrickson also praised the film. Many actors and writers from the MCU, as well as comic book writers from both Marvel and DC Comics, have showered love on the film. Gremlins director Joe Dante called the film a ‘brutal portrait of the horrors of British colonialism’.