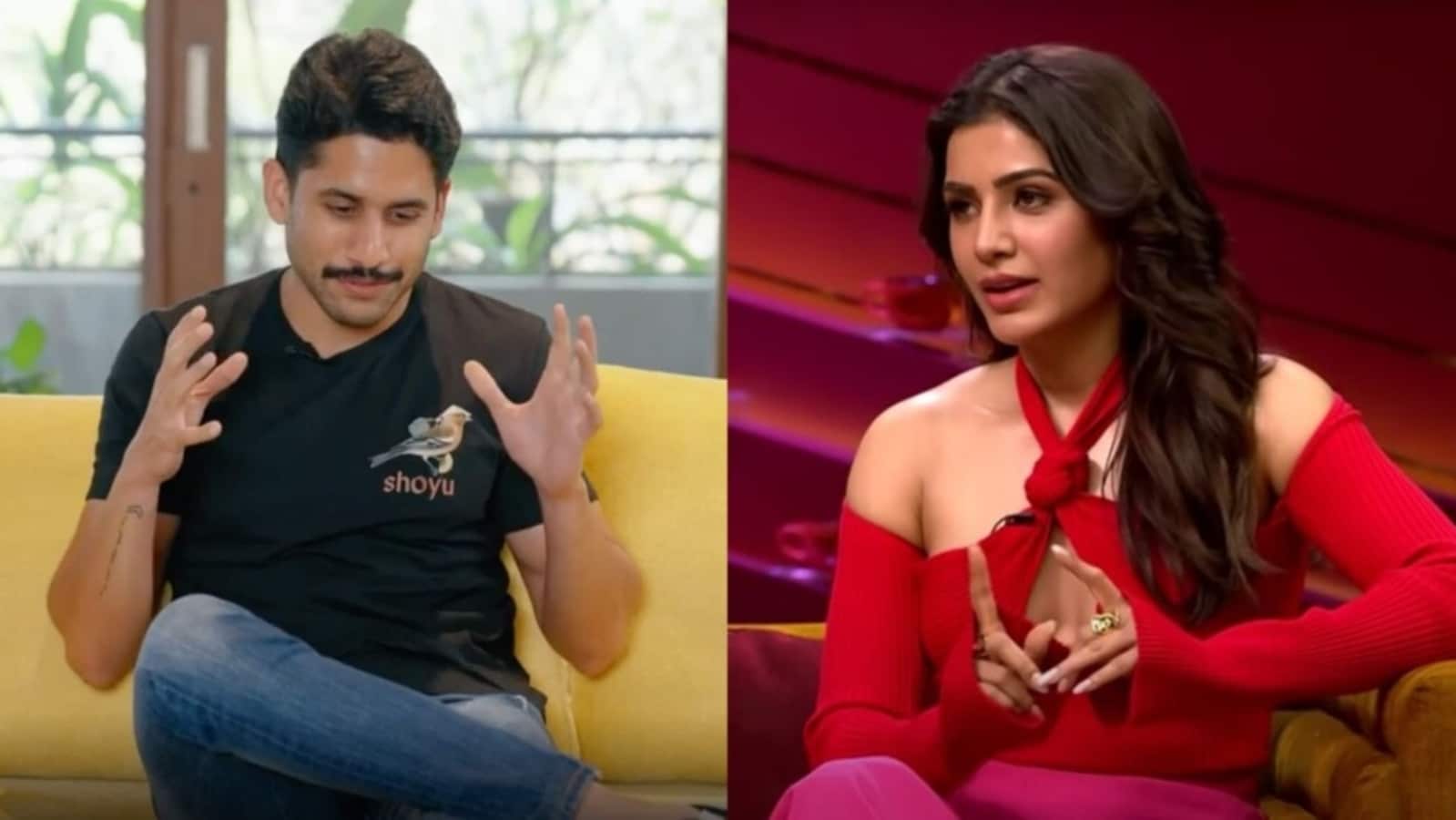 Actor Naga Chaitanya has expressed his desire to be a part of filmmaker Karan Johar’s chat show Koffee With Karan, days after his ex-wife, actor Samantha Ruth Prabhu appeared in it. In a new interview, Chaitanya also spoke about how people juggle his personal and professional life, and said it is ‘sad sometimes’. He said he had created a ‘very clear barrier between the two’. (Also Read | Naga Chaitanya says ‘Shor’ about his personal life is louder than films,

Samantha Ruth Prabhu and Chaitanya have been in the news since October last year after they announced their separation on their social media accounts. Recently, Samantha appeared on Karan’s chat show and revealed that the former couple has ‘tough feelings’. He said that ‘it is not an amicable situation right now’.

In an interview with India.com, Naga Chaitanya said, “On Koffee With Karan, if I get a chance, why not? Karan Johar is great, I love his work. If he wants to have me, why not? “

On Koffee With Karan Season 7, the host asked Samantha, “Do you think a lot of trolling was a result of you putting yourself out there?” She replied, “Yeah, I can’t complain about it because I chose that path to be transparent and when the separation happened I couldn’t be more upset because they invested in my life. I have There was no answer at that time.”

She also said, “It’s been tough but now it’s good. I’m stronger.” After Karan Johar asked, “Do you guys have hard feelings?” Samantha replied, “There are hard feelings like if you keep the two of us in the same room you have to hide sharp objects. So for now, yes. It’s not an amicable situation right now. It could be in the future.” Last year, Samantha and Chaitanya ended their nearly four-year-long marriage.