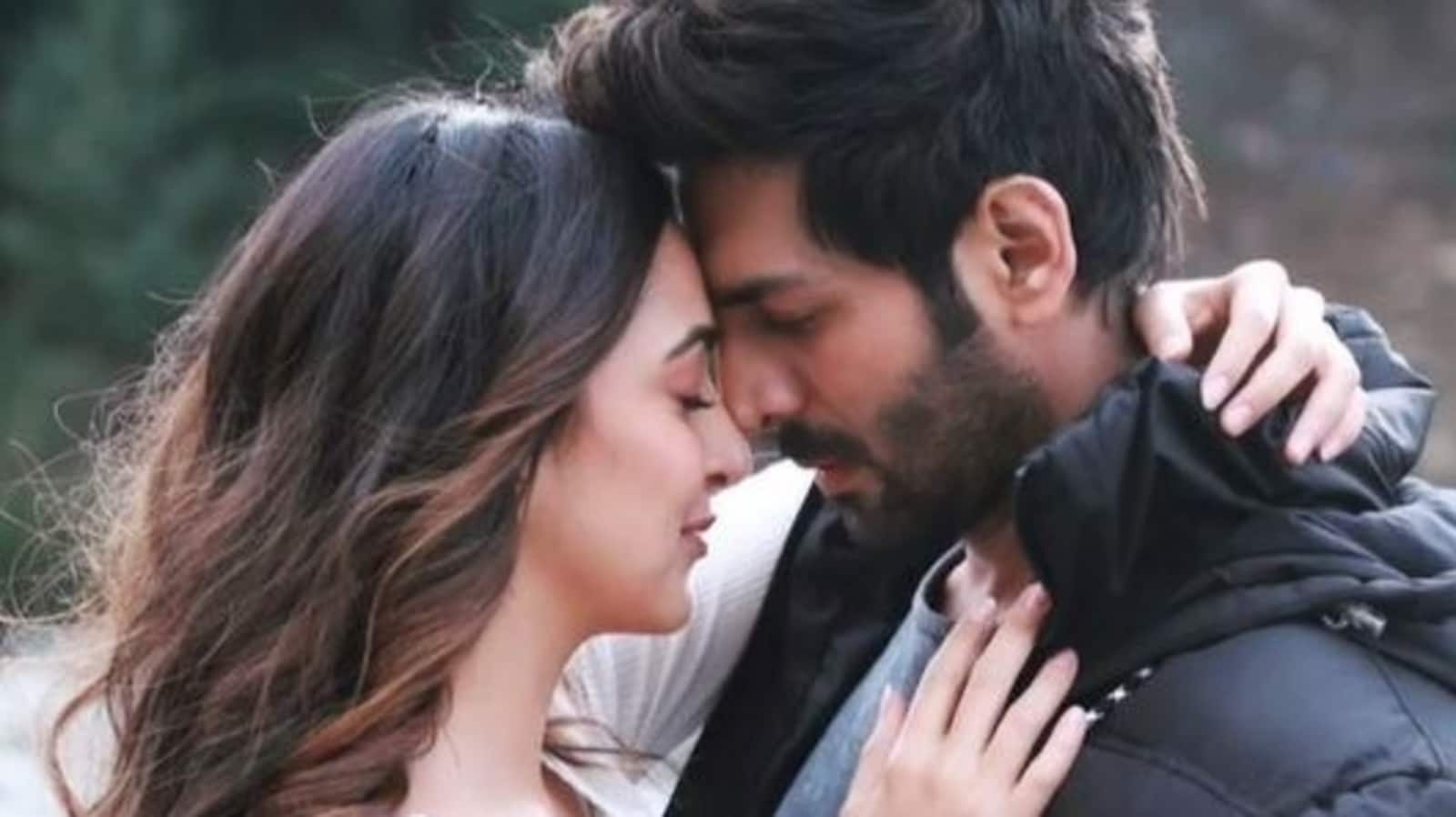 Actor Kartik Aaryan has revealed the new title of his upcoming film ‘Satyaprem Ki Katha’. After the backlash last year, the title of the film has been changed from Satyanarayan Ki Katha. On Sunday evening, Kartik also shared a picture of the first look from the film on Instagram. Apart from Karthik, actress Kiara Advani will also be a part of Satyaprem’s story. (Also Read | Kartik Aaryan’s next film will not be called Satyanarayan’s Katha,

In the film, Kartik will play the role of Satyaprem, while Kiara will be seen as Katha. Kartik posted a picture on Kiara’s birthday in which he held Kiara in his arms. The two closed their eyes while sharing a warm embrace.

In the photo, Kiara was dressed in a white outfit while Kartik wore a gray T-shirt and a black jacket. He also added background music to the post. Sharing it, he wrote, “Happy Birthday Katha!! Yours (your) Satyaprem (Red Heart emoji) #SatyapremKiKatha @kiaraaliaadvani.”

Responding to the post, the film’s director Sameer Vidwan wrote, “Mere (my) Satyaprem and Katha @kiaraaliaadvani.” Fans also left comments expressing their excitement for the new film. One user wrote, “Can’t wait to witness this magic, best wishes, love and luck to the entire team.” Another fan commented, “Hurry up sir. Can’t wait to see him in theatres.”

In July last year, Sameer released a statement announcing the name change, “A title of the film is something that emerges organically through the creative process. We have titled our recently announced film Satyanarayan Ki Katha. We have decided to change this so as to avoid hurt. Emotions, even if it is completely unintentional. The makers and creative team of the film are also in full support of this decision. We have come together for our love story throughout our journey. Will announce the new title. Sincerely, Samir Scholar.”

The film is produced by Sajid Nadiadwala in association with Namah Pictures. Announcing the film, Kartik said in a statement last year, “I have wanted to work with Sajid sir for some time now, I couldn’t have asked for a better collaboration. Satyanarayan Ki Katha is a musical love saga that is a love story. Brings together powerhouses. Those who are National Award winning names.”