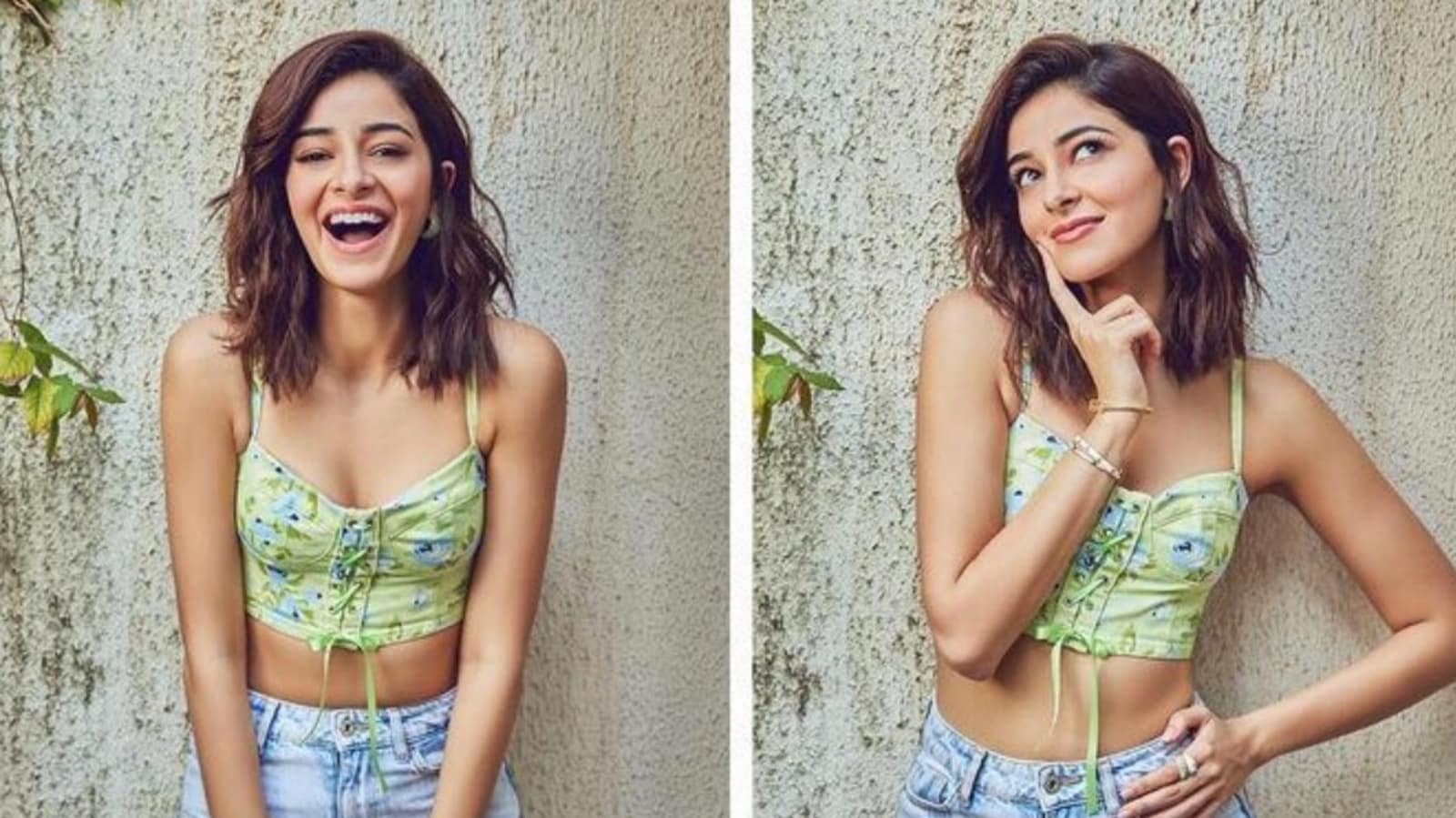 Actress Ananya Panday on Monday took to Instagram to share how her mood changes in just six minutes. In the collage she smiled, laughed, cuddled, yawned, barked, dreamed as she posed for the camera. Many people have reacted to Ananya’s cute avatar in the pictures clicked during an outdoor photoshoot. (Also read: Chunky Pandey is ‘proud’ of Ananya Panday’s conduct on Koffee With Karan)

In the collage of pictures shared by her, Ananya is wearing a green crop top with blue jeans. She captioned her post, “My next mood swing is in exactly 6 minutes #Liger25thAugust.” Responding to her post, entrepreneur Bhavna Pandey wrote, “I can vouch for it.” Many fans put heart emojis on his collage.

She made her acting debut in 2019 with the teen film Student of the Year 2. She received the Filmfare Award for Best Female Debut. His collection of films includes Khaali Peeli (2020) and Gehraiyaan (2022).