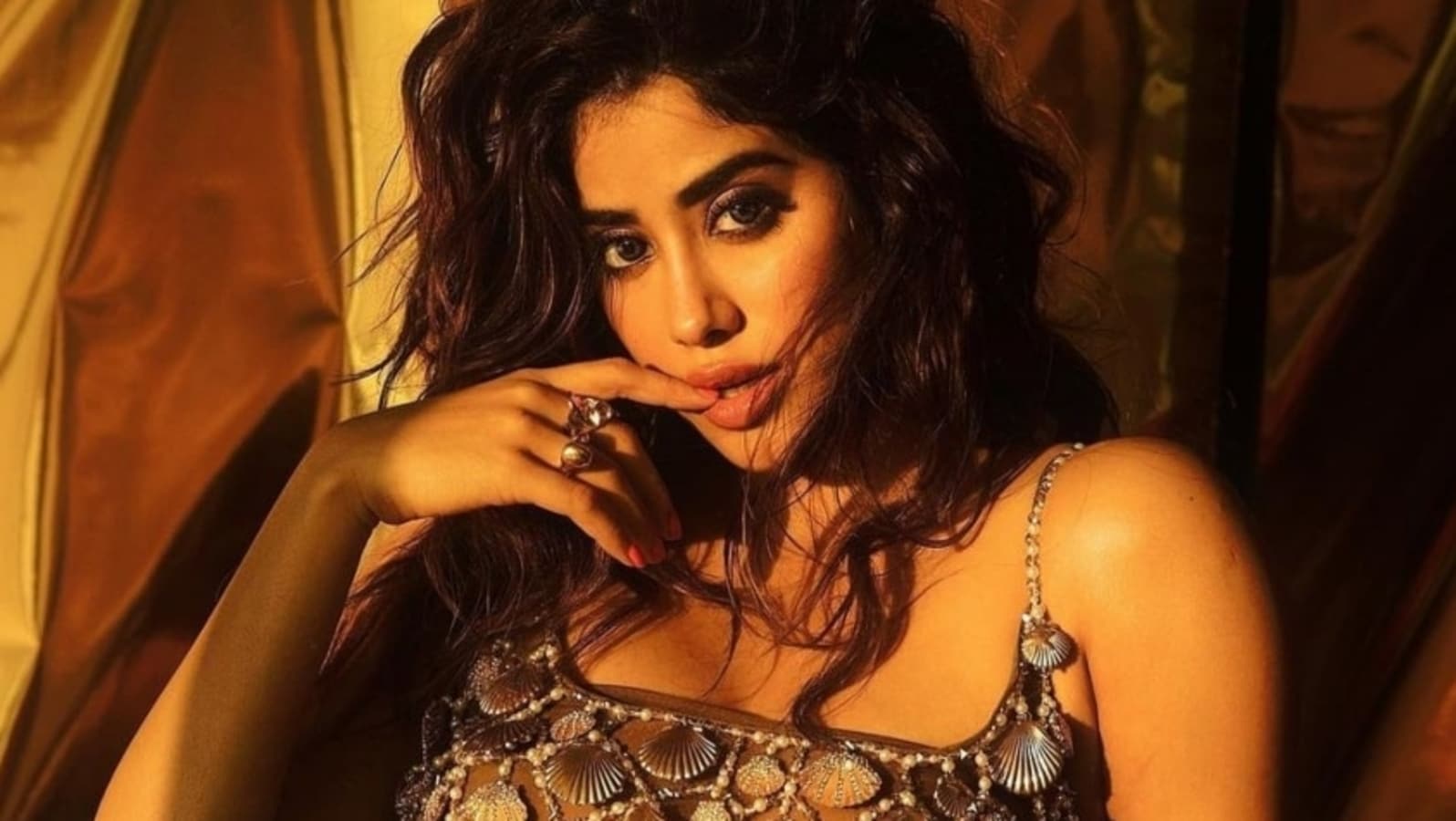 Actress Janhvi Kapoor recalled the time when she felt worthless and unworthy after getting her debut film Dhadak, as she was made to feel that she got the film only because she was the director of filmmaker Boney Kapoor and the late Sridevi. is daughter. When asked about proving herself to others amid the nepotism controversy, Janhvi said that she was worried that early in her career she was getting work only because of her background. (Also read: Jhanvi Kapoor attends the screening of Good Luck Jerry with Khushi and Boney Kapoor,

Janhvi Kapoor made her debut in 2018 in Dhadak opposite Ishaan Khatter. Since then she has appeared in films like Gunjan Saxena, Ghost Stories and Roohi. His last release was Good Lucky Jerry, which started streaming on Disney+ Hotstar on July 29.

Janhvi admitted that she found opportunities in her life easily and revealed how it created anxiety in her. She told B4U Here It Here, “During Dhadak and Gunjan Saxena, I have been made to feel that I have got everything in one plate, and I have got things I don’t deserve, which means I am technically I am totally worthless, and I am getting. Opportunities because of the work my parents have done. Also, I felt immense respect and love for my parents, and because of that I felt love and affection. The work is being given. But the truth is that I love acting and I live for it.”

“I do my a** thing to give them back for what they’ve done for me, and because I’m doing what I’m doing because of their love. And then I realized what I could do That is enjoying my work. I have respect for the fact that other people have missed the opportunity. I realized that all I can do is make sure that I do it at my best and above everything else I can give,” said Janhvi.

Janhvi recently wrapped up the shooting of her upcoming film Bawal opposite Varun Dhawan. She will also be seen in Milli backed by her father Boney Kapoor. She is also a part of Rajkummar Rao starrer- Mr and Mrs Mahi.