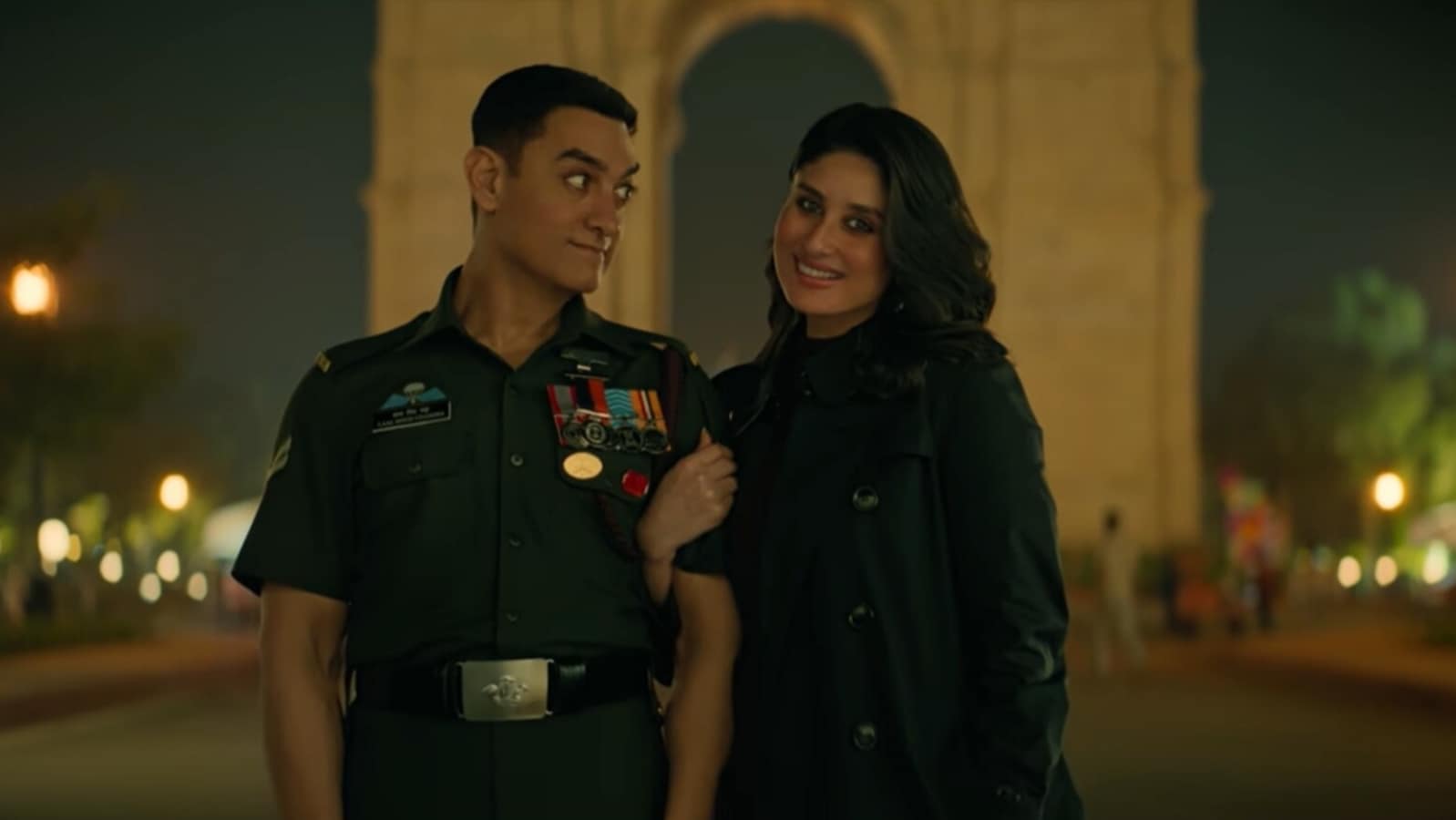 Ahead of the release of Aamir Khan starrer-Laal Singh Chaddha, Kareena Kapoor Khan shares her thoughts about ‘cancel culture’ in Bollywood. Earlier on social media many people were calling for boycott of the film. Kareena said that nowadays everyone can have their own opinion, but she believes that a good film can beat anything. (Also read: Aamir Khan asked ‘Please don’t boycott my Lal Singh Chaddha’,

Laal Singh Chaddha is the Bollywood remake of Hollywood hit Forrest Gump. The film is getting a lot of heat on social media for Aamir Khan’s comments on Bharat a few years back. Kareena’s opinion on cancel culture comes after Aamir requested at an event, “Please, don’t boycott my film. Please watch my movie’.

Talking about people’s attitude towards films, Kareena agrees that nowadays everyone has an opinion about everything. She told India Today, “Of course, because today there is reach. Today everyone has a voice. There are different platforms. Everyone has an opinion. So now, if this is going to happen, you have to learn to ignore some things. Otherwise, it will be impossible to live my life. And that’s why I don’t take anything like this seriously.”

Earlier, Aamir had said that when people feel that they do not like their country, they feel sad. Denying all assumptions about himself, he called it unfortunate. “Not so,” he said during the promotions of the film and urged people not to cancel his film Laal Singh Chaddha. Supported by Aamir Khan Productions, Kiran Rao and Viacom18 Studios, Laal Singh Chaddha will release on August 11.