Skip to content
On Sunday, actress Kiara Advani celebrated her birthday in Dubai with her rumored boyfriend Sidharth Malhotra and his brother Mishaal. The actress did not share glimpses from her birthday party but some fans managed to snap pictures with the duo in Dubai. A day before Kiara’s birthday, her pictures were shared on social media. Now, her new pictures enjoying a shopping spree at a mall have gone viral on the internet. 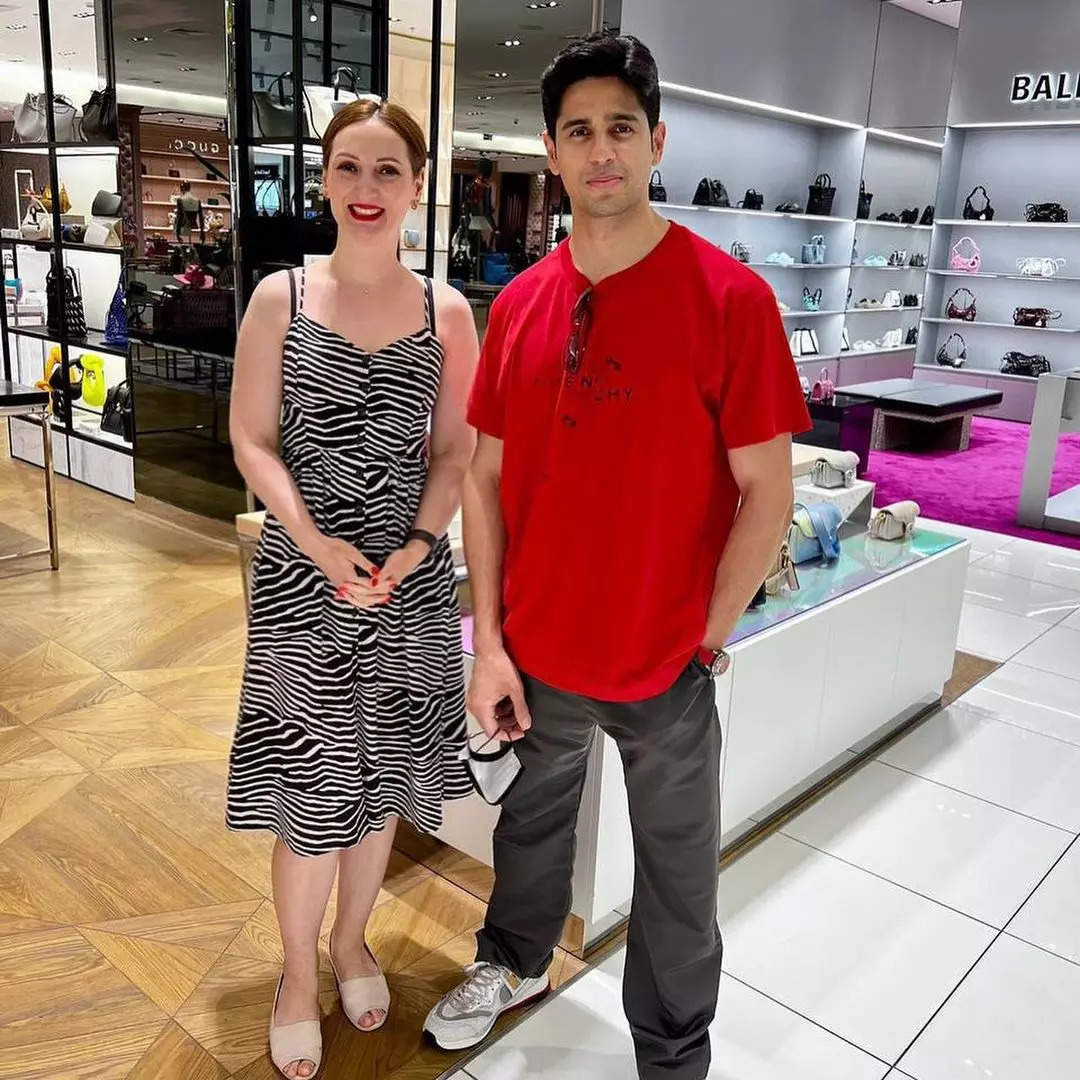 On Kiara’s birthday, Sidharth shared a BTS video from the promotions of ‘Shershaah’ on his Instagram story. Along with the funny video, he wrote, “Happy Birthday many more BTS and lots of fun moments with lots of love and hugs.” Kiara reposted the video and shared it with a red heart emoji.

Meanwhile, Kiara and Sidharth’s tremendous chemistry in ‘Shershaah’ left their fans quite excited. This was their first project together and they hit the ball out of the park with their performance.

On the work front, Kiara will next be seen in ‘Satya Prem Ki Katha’ opposite Kartik Aaryan. He also has ‘Govinda Naam Mera’ alongside Vicky Kaushal. Sidharth, on the other hand, will be making his OTT debut with Rohit Shetty’s Indian Police Force. He also has a ‘warrior’ with Disha Patani.