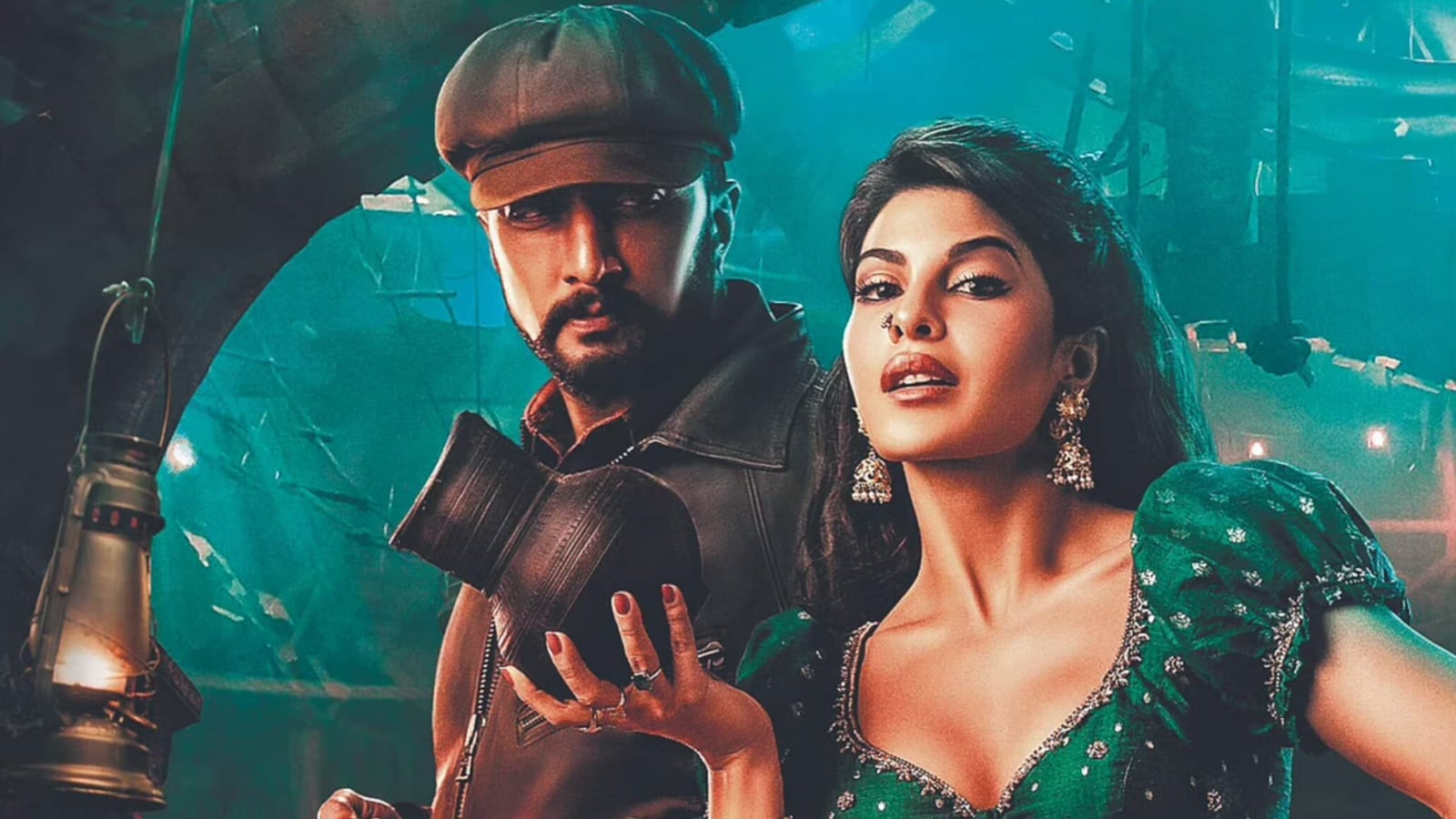 Vikrant Rona of Kicha Sudeep added another 29 crores for its already bloated run. In its first weekend, the film is expected to cross 115-120 crores worldwide. It symbolizes the constant love for Kannada, Tamil and Telugu films that audiences across the country and the world have been showing recently. (Also Read: Vikrant Rona Movie Review: Kichcha Sudeep’s Swag Is The Silver Lining Of A Weird Film)

According to the estimates of industry sources, Vikrant Rona has earned a huge 29 crores, the fourth day of its release on Sunday, marks an extended weekend for the film. It takes the film race forward 110 crores. This is far more than Ranbir Kapoor’s Shamshera can manage during its entire first week: 40 crores.

Vikrant Rona starring Sudeep, Nirup Bhandari and Neeta Ashok is presented by Zee Studio, produced by Jack Manjunath under his production Shalini Arts, co-produced by Alankar Pandian of Invenio Origin, and by Anup Bhandari is starring. It was released in five languages ​​including Kannada, Tamil, Telugu, Malayalam and Hindi. It hits theaters on July 28. with a budget of 95 crores, making it one of the most expensive Kannada films ever made.

In recent times, films like Telugu action film Pushpa – The Rise, RRR and KGF: Chapter 2 (Kannada) emerged as the biggest hits of the industry, while many Bollywood films failed to deliver. The Hindi film industry has so far only seen hits like Gangubai Kathiawadi, The Kashmir Files, Bhool Bhulaiyaa 2 and Jagjag Jio.

During the Hindi trailer launch, Sudeep said that he doesn’t want to “generalize” the success of South films as he believes that if Bollywood didn’t have good work, it wouldn’t have lasted so long.

“Too many films are made in a year, not every film does well. Some films do, some films don’t. That doesn’t mean we generalize and say that it (the industry) dominates. If the Hindi film industry wasn’t doing great films, if it didn’t have great people, how would you have survived for so many years?” They said.