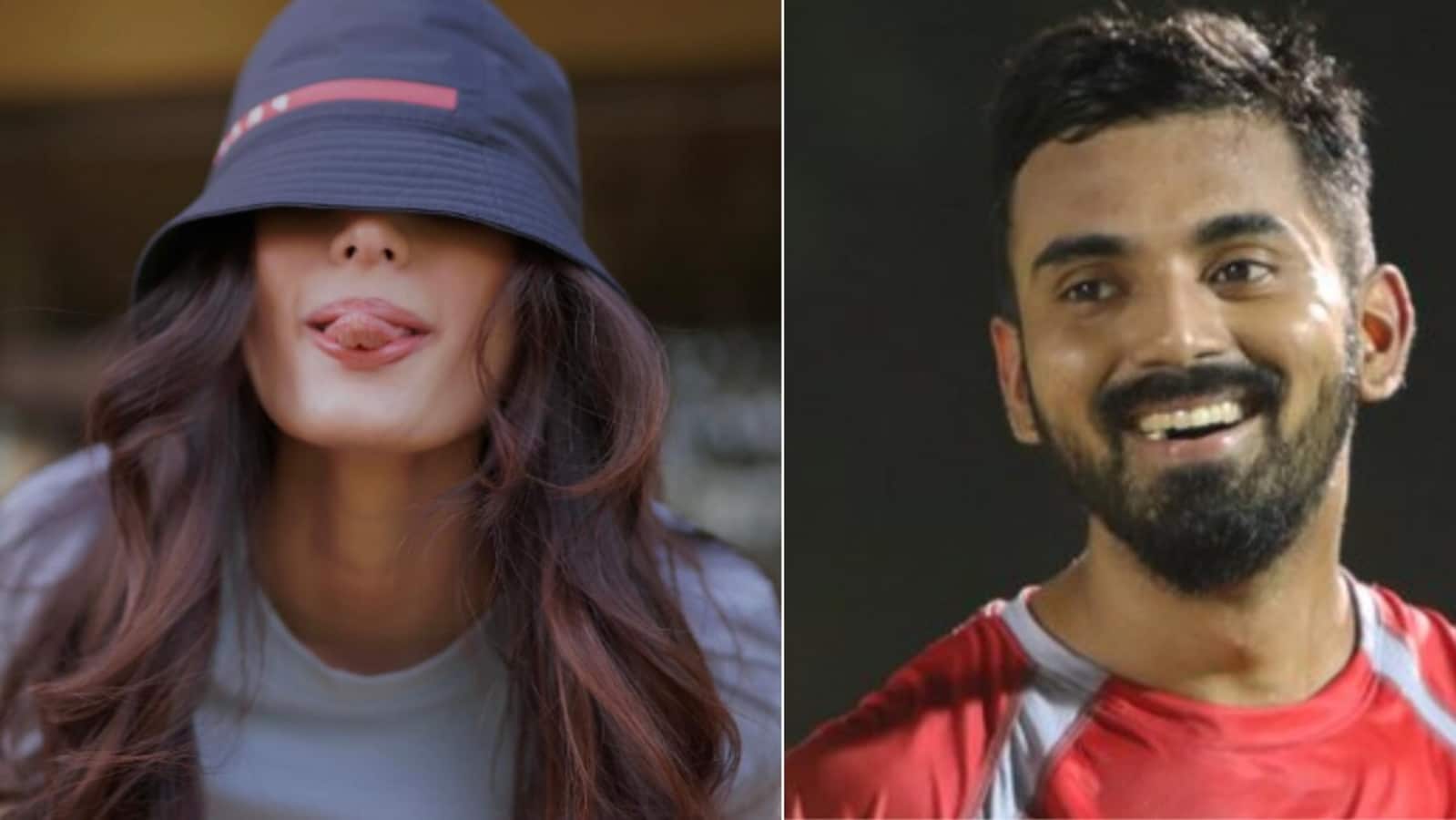 Actress Athiya Shetty shared a picture of herself on Instagram, in which she was seen wearing a cap as she posed for a picture. Athiya’s boyfriend Indian cricketer KL Rahul reacted to the picture and revealed that it was his cap that Athiya wore in the photo. Athiya and KL Rahul have been dating for quite some time now, a few weeks back there were rumors about their marriage. Read also: Athiya Shetty shares romantic new pic with ‘favourite’ KL Rahul

Sharing the picture on Tuesday, Athiya captioned it with an out of tongue emoji. In the picture, Athiya posed with her tongue out and her eyes were covered with a cap. KL Rahul commented, “Sabse Pyara Topi Chor (Cutest Topi Chor)” with a heart emoji. Responding to his comment, a fan jokingly said, “Bhaiyya shaadi kab hai (Brother when are you two getting married)?”

Last week, Athiya shared an adorable picture with KL Rahul on Instagram. In the photo, Athiya was wearing a green shirt while Rahul was wearing a white T-shirt. It seemed that both were sitting on the sofa and both were hitting each other. Sharing the photo, he wrote, “Favorite.”

There were speculations about their marriage in July. She later rubbished them on her Instagram stories and wrote, “I hope I’ve been invited to this wedding that’s taking place in 3 months, lol”.

Athiya is the daughter of veteran actor Suniel Shetty. Earlier this year, in an interview with Etimes Sunil, spoke about Rahul and said, “I love the boy. And it is for them to decide what they want to do because times have changed. Daughter. And son is both responsible (my daughter) and son both are responsible people. I would like them to take the decision. My blessings are always with them.”