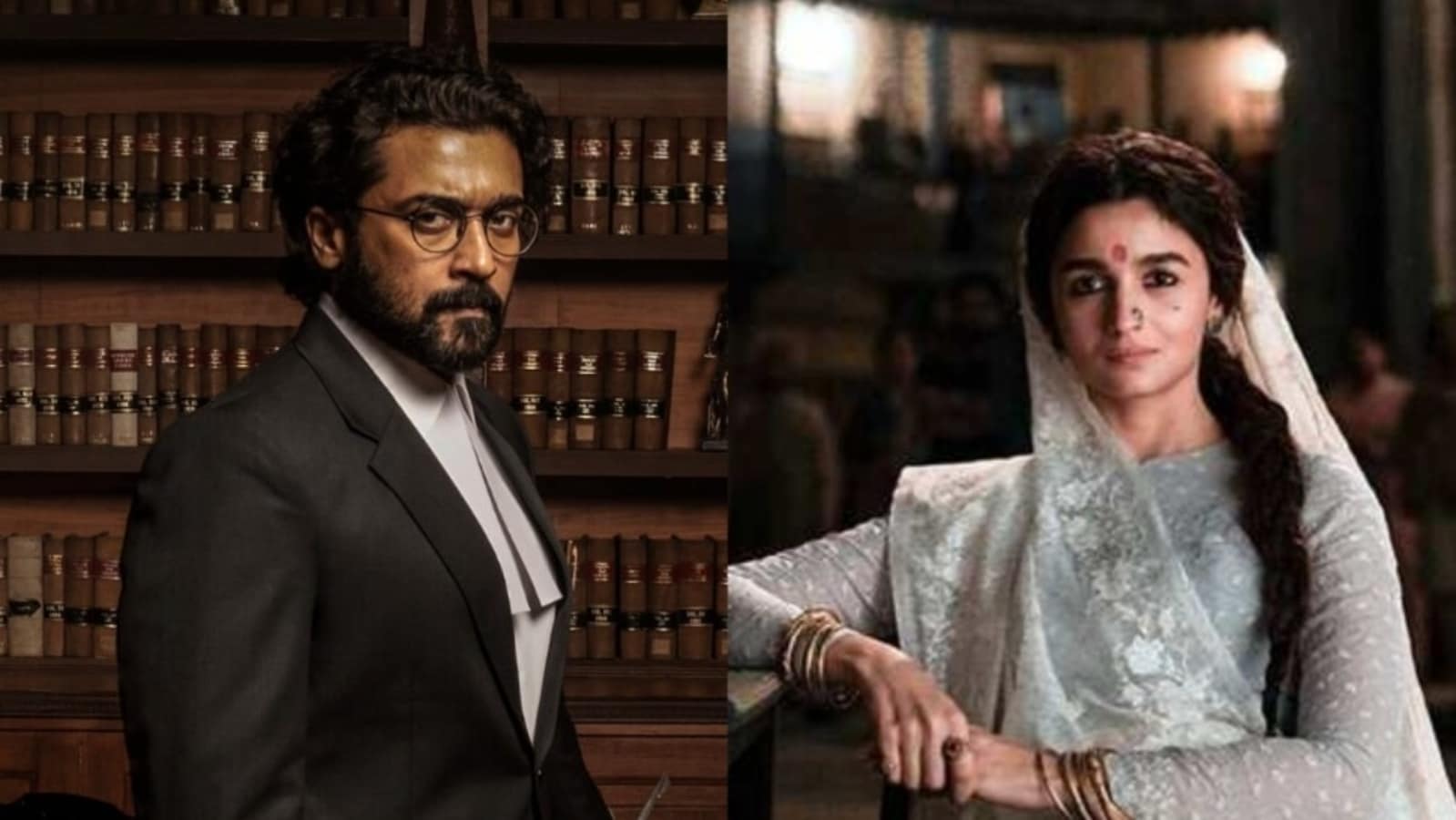 Several films including Suriya’s Jai Bheem, Ranveer Singh’s 83, Alia Bhatt’s Gangubai Kathiawadi, Vicky Kaushal’s Sardar Udham and Aparna Sen’s The Rapist are among the top nominees at the Indian Film Festival of Melbourne (IFFM) Awards 2022. The organizers announced the nominations on Tuesday. , The 13th edition will be held in Melbourne from 12 to 20 August both in person and virtually. This year more than 100 films in 23 languages ​​are being screened in this festival. (Also Read | Suriya is the most versatile leading man of Indian cinema today.,

Of all the films, Jai Bhim made the most nominations at four, followed by Gangubai Kathiawadi, Sardar Udham, Jalsa and The Rapist with three nominations each. The Best Film nominees also include Badhaai Do, Minnal Murali and Paaka (River of Blood). According to the organisers, the award ceremony will take place on August 14.

Best Documentary: Knowing Nothing, Aayana (Mirror), Kicking Balls, Only Ladies, aka (AKA)