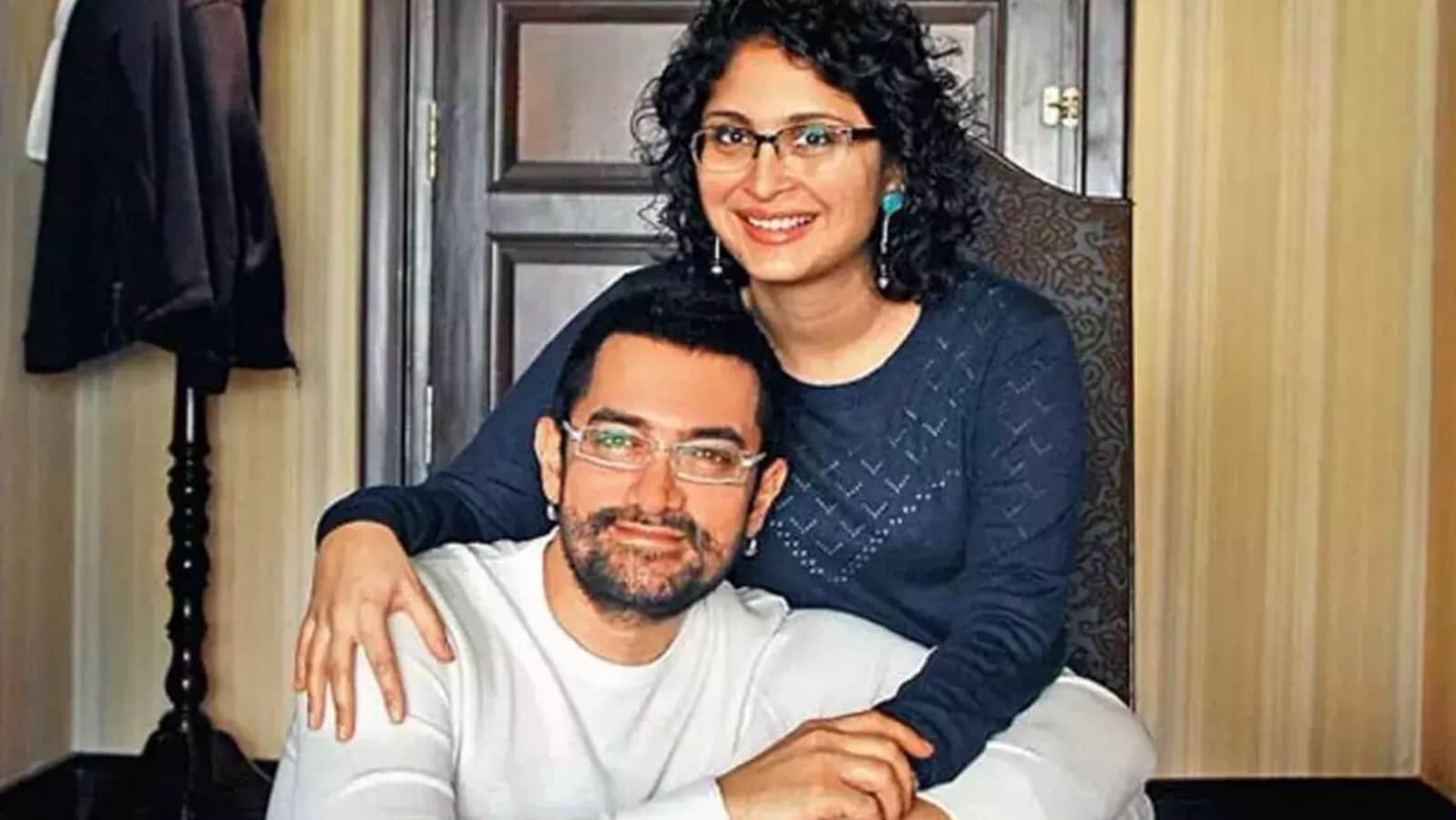 Aamir Khan talks about his healthy family dynamics with ex-wives Kiran Rao and Reena Dutta during his appearance on Koffee With Karan Season 7.

Aamir Khan has spoken about his equation with his ex-wives on Karan Johar’s show Koffee With Karan Season 7. In the upcoming episode of the show, he shared that his relationship with ex-wife Kiran Rao is all about love and respect. He appeared in the episode with his Laal Singh Chaddha co-star Kareena Kapoor Khan. (Also read: New clip of Lal Singh Chaddha shows Aamir Khan training to become a soldier,

During a candid chat with Karan, Aamir shared that there can be no ‘harsh moments’ in their relationship. “I have the highest regard and respect for both of them. Hum log hamesh parivar hi rahenge (We will always be a family,” he said. Aamir was married to Reena Dutta before tying the knot with Kiran Rao. He and Kiran announced their divorce last year and their Continued to co-parent son Azad. Rao Khan. He also has two children from his first marriage – son Junaid Khan and daughter Ira Khan.

Aamir also revealed how his relationship with his ex is not as rocky as many believe. “We all get together once a week, no matter how busy we are. There is so much genuine care, love and respect for each other,” he said.

Earlier, in the promo of Koffee With Karan 7, Aamir and Kareena were seen roasting Karan throughout the show. In the show, Karan asks Kareena what is the quality of sex after having kids. Kareena replies to him that she will get to know, as they also have twins – Yash and Roohi. Karan replied saying that he cannot talk about such things as his mother is watching the show. Aamir immediately said: “Your mother doesn’t mind you talking about other people’s sex lives? Kaisa dekha asking raha hai (what are these questions)?”

Aamir and Kareena will be a part of the fifth episode of the ongoing season, which will air on Disney Plus Hotstar on Thursday. He will next be seen in his upcoming film Laal Singh Chaddha, which will release on August 11. Directed by Advait Chandan, it is the official Hindi adaptation of the Academy Award-winning 1994 film Forrest Gump, which starred Tom Hanks. It is co-produced by Aamir and Kiran.