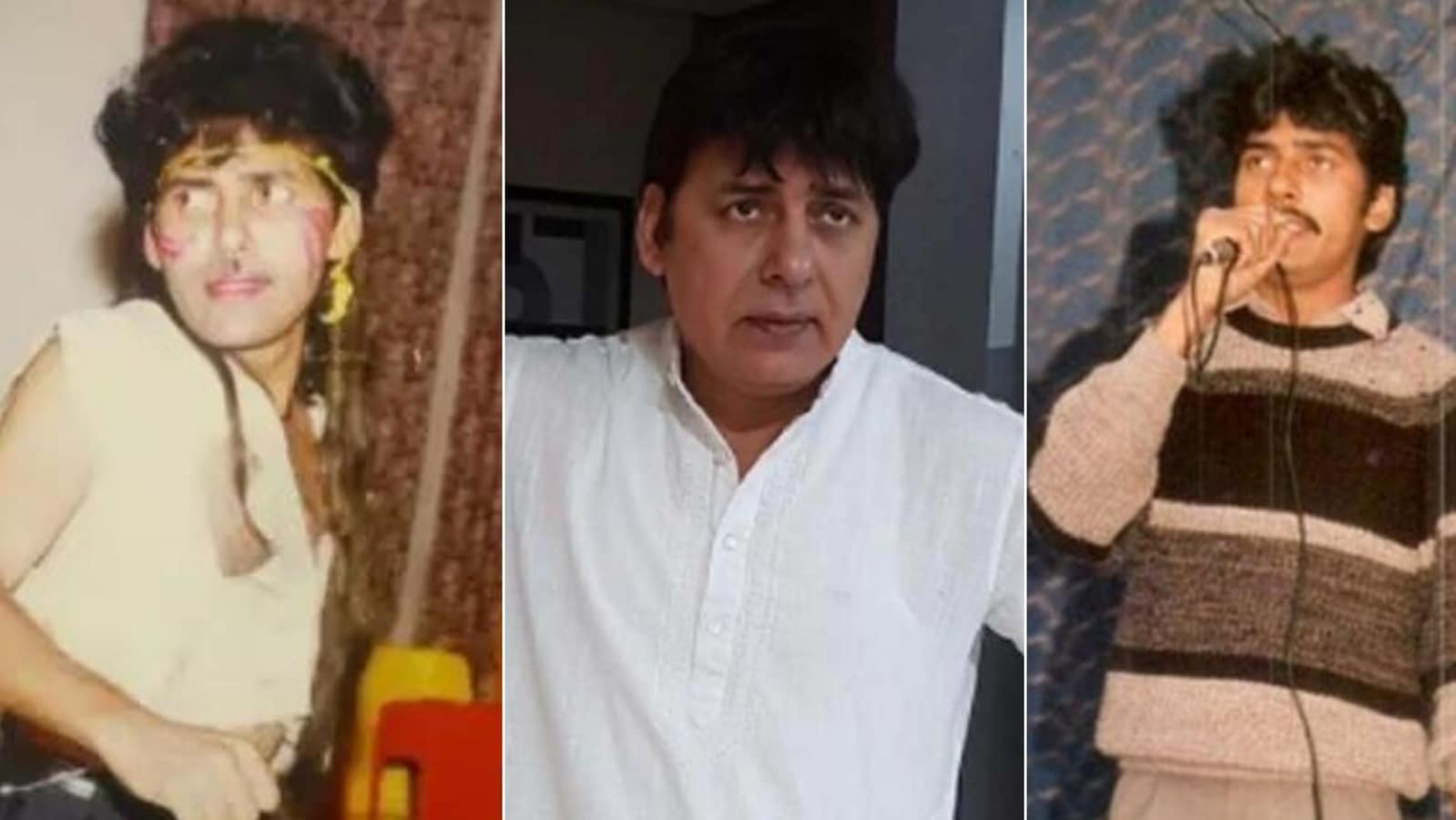 In a new interview, Sudesh Lahiri said that he never went to school as he comes from a poor family. He also revealed that he used to sell tea, kulfi and vegetables to earn a living.

Comedian Sudesh Lahiri, who is known for his appearance on the popular comedy show The Kapil Sharma Show, opened up about his childhood in a new interview. Sudesh, who never went to school, said that he does odd jobs for money as he comes from a poor family. He said that he used to go barefoot to factories to sell tea and had to sell kulfi and vegetables to earn money. Read also: Sudesh Lahiri Says His ‘Hate Marriage’ Is: ‘I Haven’t Loved You. why should I lie?’

Recalling that time, he told ETimes in an interview, “I came from a poor background. Didn’t get a chance to study. I used to do odd jobs since childhood. I have worked in factories, in tea shops. I used to make tea but tea was not made at my house. So, when I would make tea, carrying 5-6 cups in one hand and a kettle in the other, walking barefoot to give tea, I would walk around a corner, take a cup of tea myself, wash the glass and then go. This was our position. I have worked in sweet shops, slippers factory. I have also sold kulfi, vegetables. That was really a practical workshop for me as an actor. While selling kulfi, vegetables… action had to be taken. I never went to school. I miss it.”

He continued, “I loved singing and I was working in an orchestra. I would sing at weddings. I would notice and imitate the anchor, announcer on the mic. I would imitate legendary singers. People tell me my mimicry skills. And I realized it. So I kept doing it.”