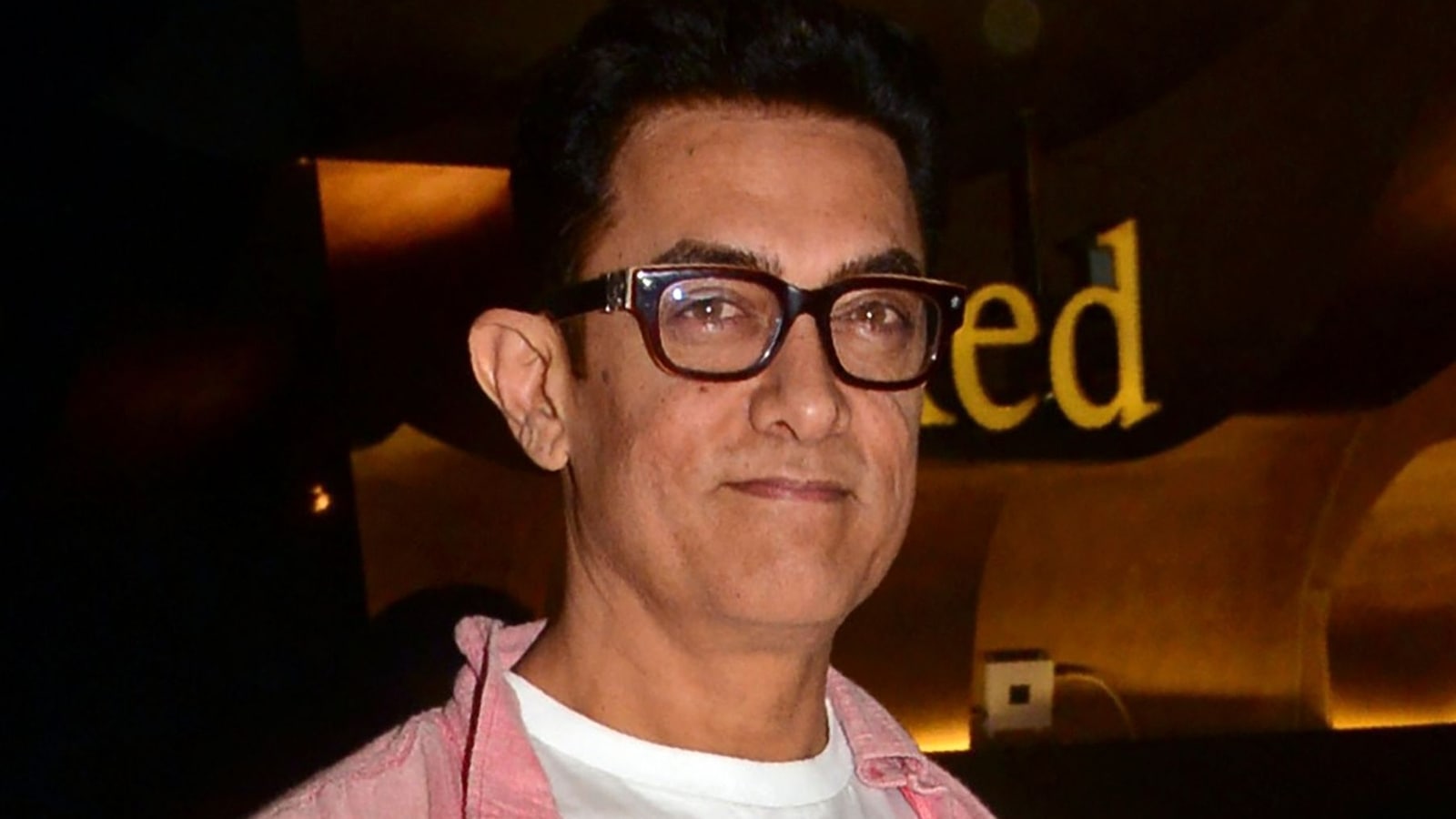 Aamir Khan has said that he has not retained parts of Hollywood film Forrest Gump for his upcoming film Laal Singh Chaddha. Laal Singh Chaddha is the official Hindi remake of the 1994 film starring Tom Hanks in the lead role. Aamir has said in a new interview that the ‘adult scenes’ that were in the original did not make their way to the Hindi remake. ,ALSO READ: Son Junaid Khan gave screen test for Laal Singh Chaddha, says Aamir Khan,

When asked about the changes made from the original to suit the Indian audience, Aamir told Prabhat Khabar, “Laal Singh Chaddha is basically inspired by the original, Forrest Gump. However, we did make some changes to suit the sensibilities of the Indian audience. There were some adult scenes in Hollywood movie which we didn’t take in our film, we want people to watch our film with their whole family.

Aamir also told the daily that he wanted his beard to be a little longer for the role in Laal Singh Chaddha, but could only grow it to six inches. He said that when everyone started appreciating son Junaid Khan’s work in the audition clip, he thought Junaid should do the same, and cut his beard. It was later decided that Aamir should take this instead of a newcomer, which did not leave enough time for Aamir to grow a long beard, he said.

As the release of the film nears, many internet users are supporting the boycott of the film. Responding to the trends, Aamir told ANI on Monday, “Boycott Bollywood… Boycott Aamir Khan… Boycott Lal Singh Chaddha… I also feel sad because there are many people who don’t care about their lives.” Saying this in their heart, they believe that I am someone who doesn’t like India… In their hearts they believe that… and this is absolutely untrue. I really love the country.”