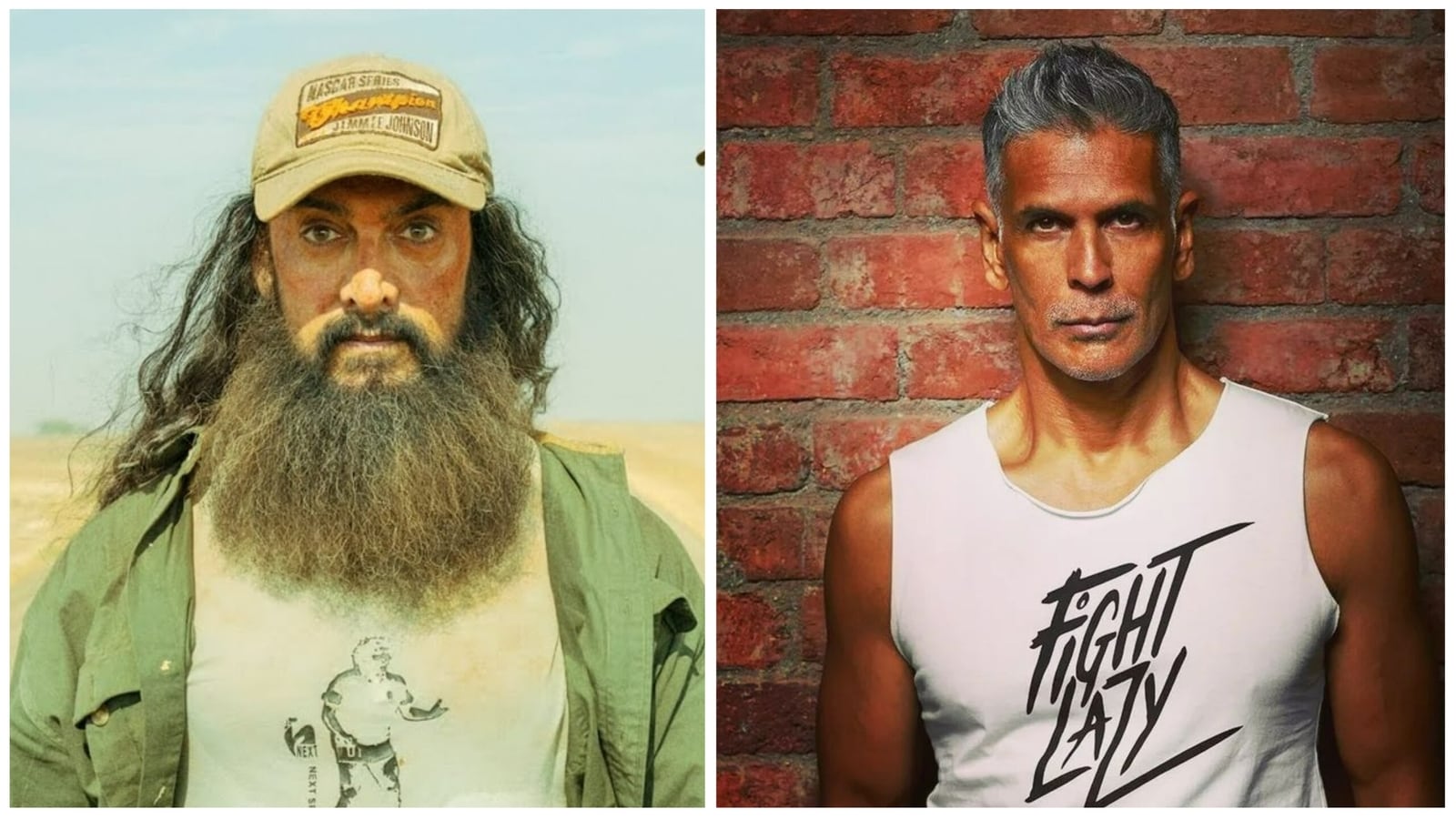 Actor Milind Soman has shown support for Aamir Khan’s Laal Singh Chaddha on Twitter as a section of social media has asked for a boycott of the film.

Days before the release of Aamir Khan’s much-awaited film Laal Singh Chaddha, the online trend demanding boycott of the film has left the actor worried. Aamir recently requested everyone not to boycott his film and tried to explain himself, saying that he does not have a dislike for India, as was believed by one of his earlier statements. Now the entertainment industry has started coming out in support of the actor, with Milind Soman being the first. Read also: Aamir Khan says people think he ‘doesn’t like India’

Milind on Tuesday took to Twitter to show his support for the film and downplayed the trolls. He tweeted, ‘Trolls can’t stop a good film.

Meanwhile, several tweets from Aamir Khan’s 2014 film PK were shared as part of the #BoycottLaalSinghChaddha trend. Many people targeted him for allegedly insulting Hindu deities in the film. Some Twitter users searched the archives and found Aamir’s controversial “India’s growing intolerance” statement and circulated it on the micro-blogging site.

Responding to the boycott trend, Aamir said in a recent press conference, “Boycott Bollywood… Boycott Aamir Khan… Boycott Lal Singh Chaddha… I also feel sad because A lot of people who are saying this in their heart. Believe me I am someone who doesn’t like India… In their hearts they believe that… and it is absolutely untrue. I really love the country … I am like that. It is unfortunate if some people feel that way. I want to assure everyone that it is not so please do not boycott my films, please watch my films.

In an interview in 2015, Aamir said, “Our country is very tolerant, but there are some people who spread ill-will.” His ex-wife Kiran Rao also made headlines by saying that she considered leaving the country for the safety of her children.

Helmed by Advait Chandan, Laal Singh Chaddha is the official Hindi adaptation of the Academy Award-winning 1994 film Forrest Gump, starring Tom Hanks in the lead role. It is scheduled to release on August 11. Kareena Kapoor and Mona Singh are also a part of the film.