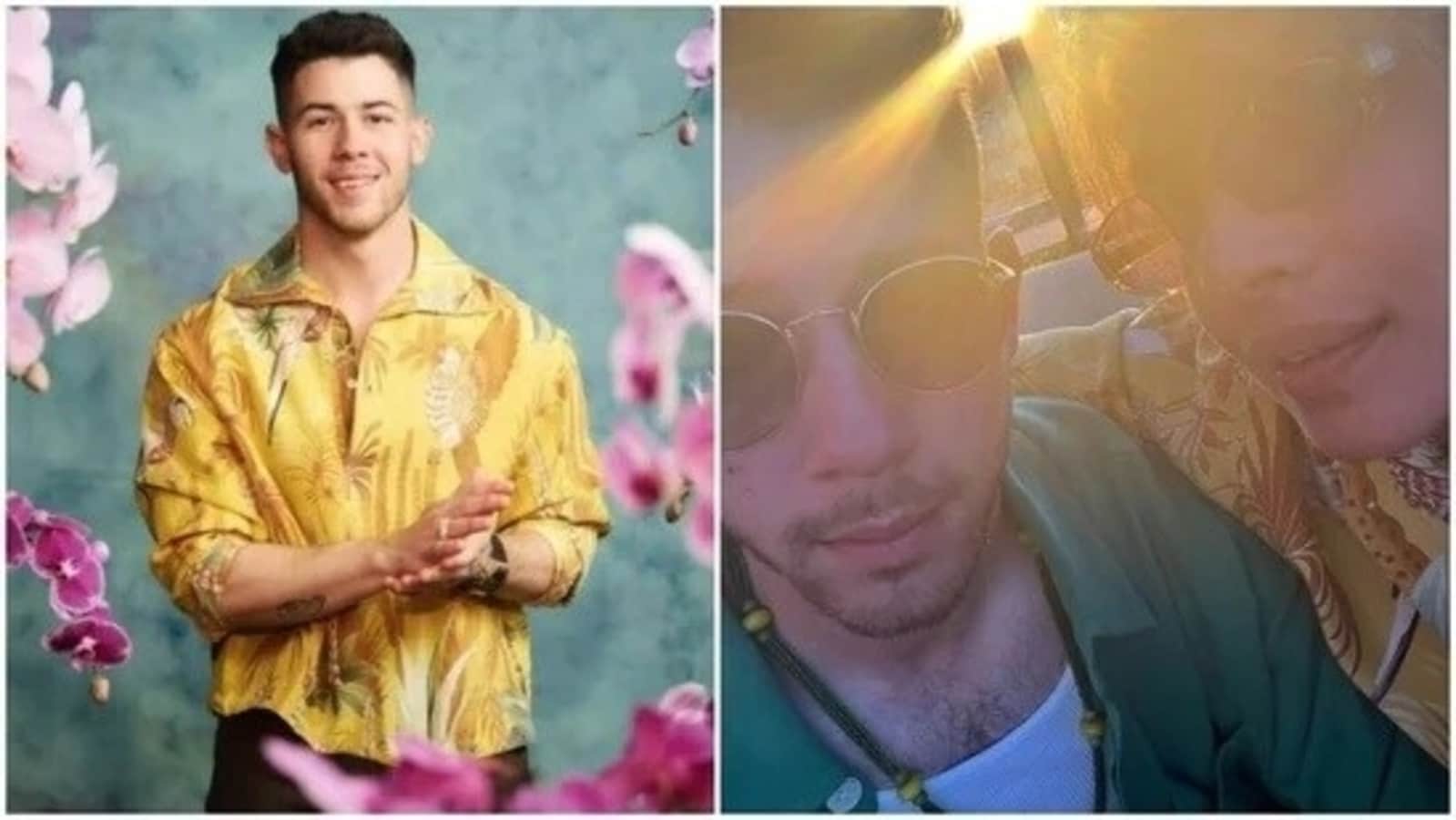 Priyanka Chopra has revealed that although she has been seen in her husband Nick Jonas’ clothes on several occasions, there is more that she ‘stolen’ from him. However, the actor said that Nick’s shoes didn’t fit him, or else she would have stolen them too. Read also: Priyanka Chopra’s mother revealed, Nick Jonas gave Malti a bath, changed diapers; baby pictures will be out soon

Priyanka and Nick Jonas live in Los Angeles with their six-month-old daughter Malti Marie Chopra Jonas. Priyanka was seen wearing Nick’s jacket during the shooting of her web series Citadel at many places.

Talking to Elite Daily about sharing clothes with Nick, Priyanka said that she steals almost ‘everything’ from his wardrobe. “I wear my husband’s clothes all the time. I don’t fit into his shoes, or I’d take all his shoes off too. He wears cords and sets, and I’ll wear his jacket. I stole his sunglasses, “He said.

Claiming that her fans have worn more Nick’s clothes than she has, she said, “You can’t tell sometimes what clothes I’ve worn. He has really cool clothes.”

Priyanka once shared a collage of Nick and herself wearing the same outfit on different occasions. Sharing it on his Instagram stories, he wrote, “Where did it begin… where did it end…” Nick was seen traveling in a white tracksuit, which was later shared by Priyanka with her pet dog. Wearing it while out with Diana.

Priyanka and Nick were recently in Mexico with their daughter Malti as they celebrated Priyanka’s birthday. In a recent conversation with The New Indian Express, Priyanka’s mother Madhu Chopra revealed that Nick bathes Malti and even changes her diaper while she massages her granddaughter.

Priyanka will next be seen in the Citadel, a production by the Russo Brothers. She will also be seen in Hollywood films Ending Things and It’s All Coming Back to Me. He has signed the Bollywood film Jee Le Zara Bhi with Alia Bhatt and Katrina Kaif. The film is yet to go on floors.