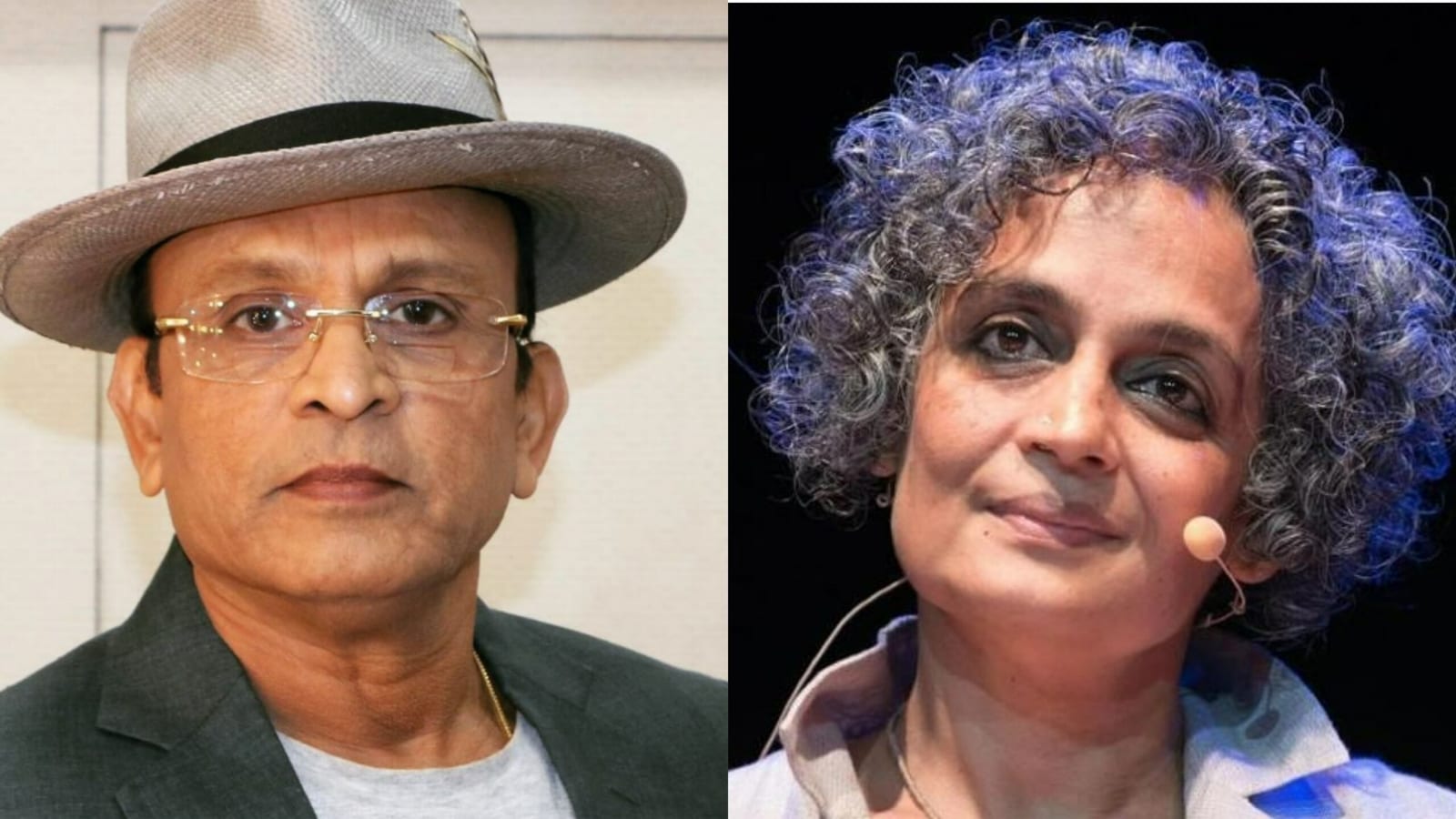 Annu Kapoor has been working as an actor for more than four decades but it was never his dream to join the entertainment industry. Annu, whose maternal grandfather, grandfather and uncle were revolutionaries during India’s freedom struggle, wanted to serve their motherland. The actor had scored 93% in his class 12 exams, but his parents did not have the financial background to support his dream of becoming an IAS, and Annu had to go to his father’s theater to support the family. Had to join the company. Read also| Annu Kapoor says stars didn’t do TV because of ‘snobbery’

In a recent conversation with Hindustan Times, Annu said that he could not fulfill his dream of becoming an IAS officer but takes his job as an actor very seriously to serve his motherland. However, joining politics is far from his mind.

He said, “I am not fit for politics. I do not have the talent to be a politician. In one of my shows, I was explaining what a politician literally means. Poly means many and in some cryptic words, tician means ‘creeping insects’. Politicians or living in judiciary or bureaucracy, all people are by-products of our system. And unfortunately, our system is one of the most corrupt, hypocritical and pretentious systems in the world. I don’t care about Switzerland, America or Guatemala, I care about India. And I take my motherland very seriously and I feel very pathetic about it.”

In another part of the interview, Annu talks about Booker Prize winning author Arundhati Roy, and accuses her of betraying India. Talking about the OTT platform and acting, the actor said, “The people who are sitting at the helm of OTT, with respect, have come from the world of advertising– who want to show everything within a minute. Advertisement. In the world of cinema, you have to sell things that don’t have quality. You try to sell a false world. And I think cinema is the same. In cinema, you have to sell an actor, who is a person, to portray a character said to be unreal, but to make it real if Amanda (I, the interviewer) is an actress. This is your real self. I have cast you as an actor, and I am asking you to be unreal, playing the role of Arundhati Roy, and also asking to be real. It’s acting.”

He further added, “Although I am just naming that lady Arundhati Roy, out of her respect, she has betrayed the nation many times.”

Annu will next be seen in the Amazon Prime Video web series Crash Course as the owner of an educational institution in Kota, Rajasthan. The series, directed by Vijay Maurya and written by Manish Hariprasad, will premiere on August 5 on the OTT platform.