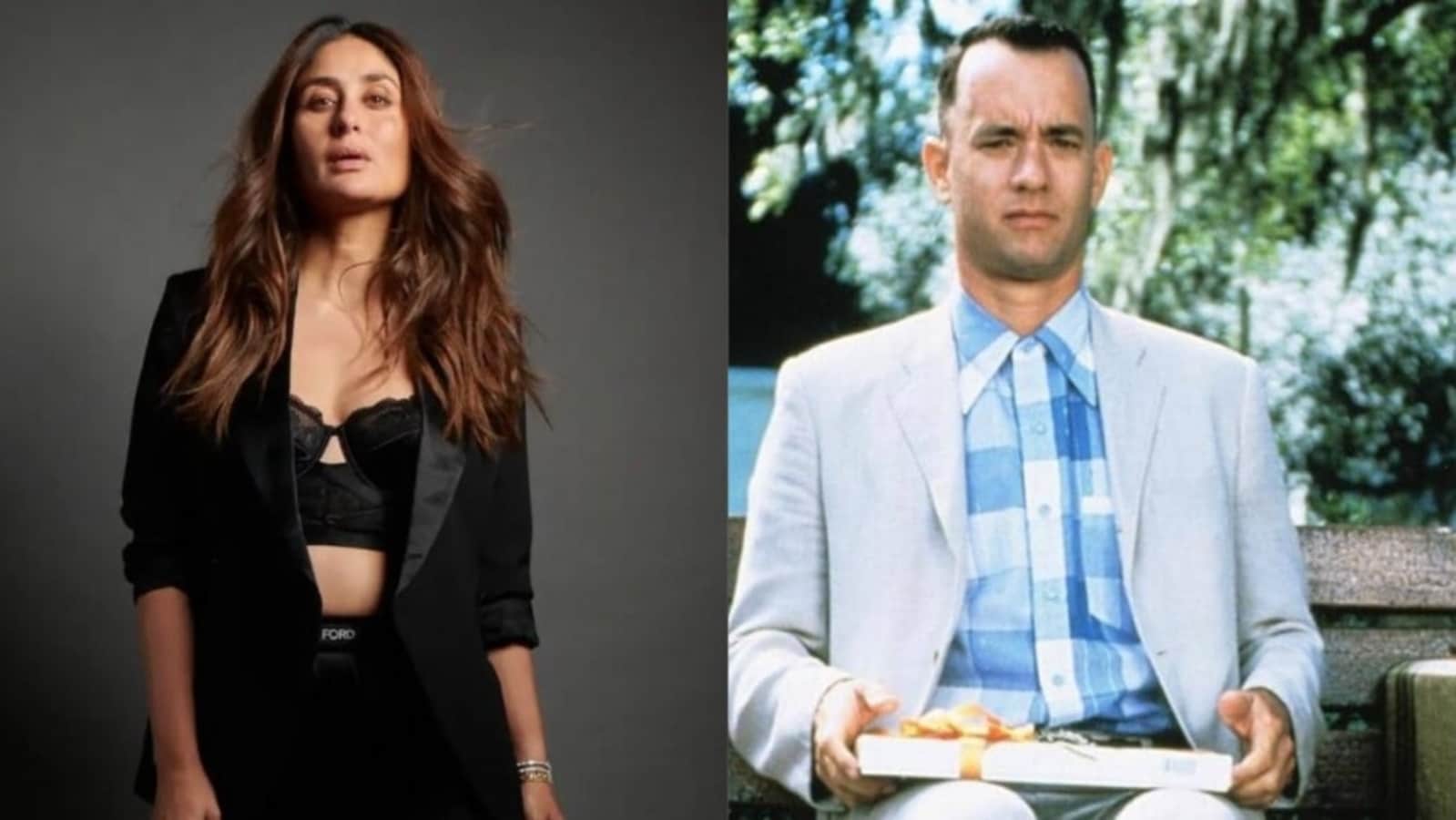 Forrest Gump (1994) is a comedy-drama film directed by Robert Zemeckis and written by Eric Roth. It is based on the 1986 novel of the same name by Winston Groom. The film stars Tom Hanks as an ordinary man who navigates through major events in his life and American history. It also starred Robin Wright, Gary Sinise, Mykelty Williamson and Sally Field. It was a box office success and became the highest-grossing film in the US that year. Forrest Gump grossed over $678.2 million worldwide during its theatrical run.

In an interview with News18, Kareena said, “No, as it is an original adaptation in a different language. Our language and our feelings and emotions are very different from theirs too. Hence, we have adapted it for our Indian screens. , and I’m sure people will enjoy it. But there are still a lot of people who haven’t seen Forrest Gump yet.”

She continued, “Because the public might not have seen Forrest Gump. It’s an elite film. It’s a film that hasn’t been seen by the masses, so they’ll watch it for a story. They see it.” Not the ones because it’s a remake of Forrest Gump. Of course, Aamir (Khan) has made room for it, but it’s also a story that people would like to see.”

Kareena’s comment on Forrest Gump did not go down well with people as she took to the social media platform and expressed shock. Sharing a clip of the interview, one person tweeted, “Because I think education is important.” Another Twitter user said, “I mean she is saying this for a mainstream film.” “These people undermine the masses. OTT has brought ‘elite’ movies to our homes. Time and curiosity is a combination that no garbage can beat,” read another tweet.

A user on Reddit commented on a post regarding Kareena’s comment. The person wrote, “It’s hard to defend someone like her, but I’ll try. She’s not the most talented. She was probably trying to say that most Indians wouldn’t have seen Forrest Gump and LSC made that story accessible.” Will make it for a wider Indian audience.” Another user wrote, “Is she listening herself? Short pause after saying it! She herself felt it came out so straight.” One comment read, “I would love to see him define the meaning of elitist and classist.”

Laal Singh Chaddha is all set to hit the theaters on August 11. The film is produced by Aamir Khan Productions, Kiran Rao and Viacom18 Studios. It stars Kareena, Aamir Khan, Mona Singh and Naga Chaitanya. The Laal Singh Chaddha team recently announced that the film will be available on OTT six months after its release.