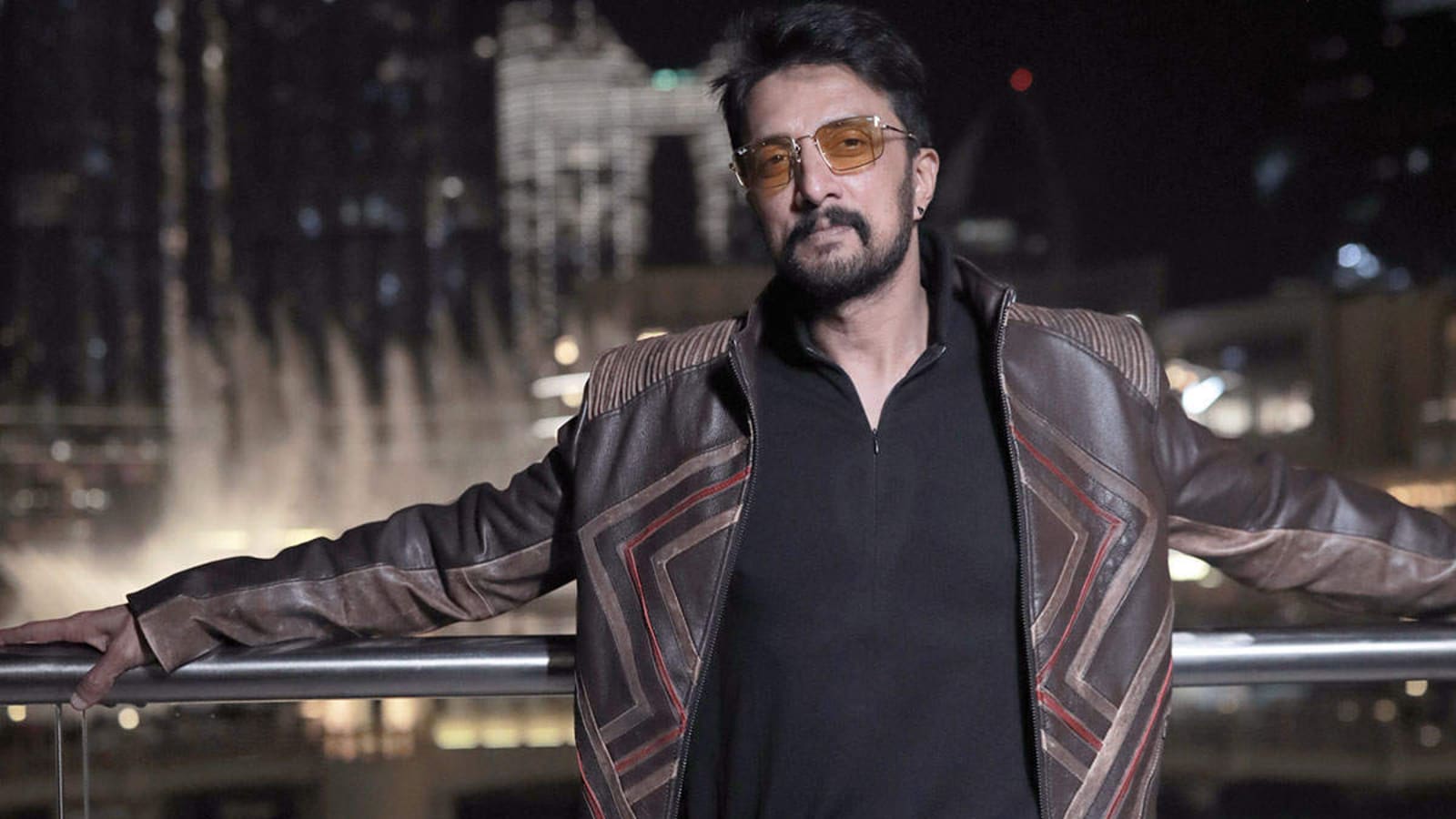 Actor Kiccha Sudeep taught a journalist how to pronounce a Kannada word correctly. In a video shared on Twitter, Sudeep corrected the journalist by saying that the correct word is Kannada and not ‘Kannada’. He also asked him if he had ever pronounced Hindi as Hind. In the clip, Sudeep said, “Jai Hindi, Hind nahi hota, vais Kannada, Kannada nahi hota (Like Hindi, cannot be Hind. Kannada also cannot be Kannada).” (Also Read | Kichcha Sudeep replies to Ajay Devgn’s tweet on his Hindi comment,

When the woman told him that she was learning, she replied, “Aap talaho na, bhasha choro, bhasha naam toh sahi rakho na. You have spoken Tamil correctly, Telugu is spoken correctly, when it comes to Kannada. Kannada boldte ho aap (Forget the language, at least know the correct name of the language. You pronounce the names of Tamil and Telugu correctly but when it comes to Kannada, you say Kannada).

He continued, “There is no Kannada, there is Kannada. We have ever spoken Hind? No? No? Hindi hi bole hai? Pure Hindi mein bole hai na Hindi. Learning Kannada language is a different story, you try But Kannada, han (It’s not Kannada, it’s Kannada. Did we ever say Hind? No, right? We say Hindi? We pronounce it correctly, right? Forget learning Kannada language which is a different story , you can try but it is Kannada).”

This comes a few months after Sudeep said at an event, “You said that a pan-India film was made in Kannada. I want to make a small correction. Hindi is no longer the national language. They (Bollywood) are doing pan-India films today. They are struggling (to get success) by dubbing in Telugu and Tamil, but it is not happening. Today we are making films that are going everywhere.” He was speaking in reference to films like RRR and KGF Chapter 2.

Responding to the remarks, Sudeep said that his remarks were ‘not to hurt, incite or start any debate’. A portion of his tweet also read, “I love and respect every language of my country. I want this topic to rest. As I said the line in a completely different context.” Ajay replied, “You are a friend. Thank you for clearing up the misunderstanding. I have always considered the film industry as one. We respect all languages ​​and we expect everyone to respect our language too.” Perhaps, something was lost in translation.”