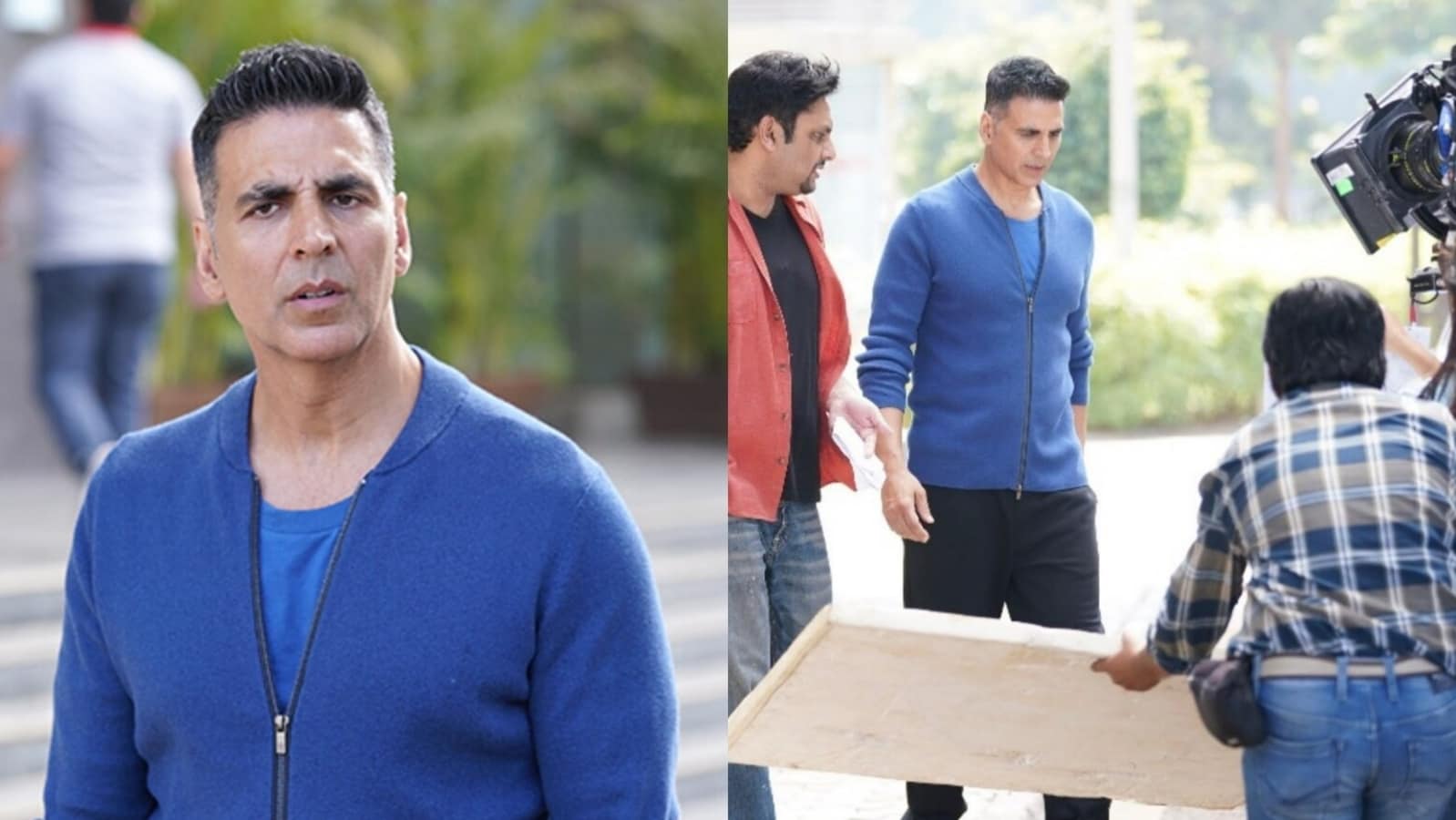 Actor Akshay Kumar is one of the busiest actors with several projects in the pipeline throughout the year. The actor refused to slow down even after his debut in the industry. When asked about his commitment towards films, he said that he manages to make several films in a year despite taking maximum holidays. (Also read: Akshay Kumar wept over sister’s message!,

Akshay Kumar was last seen in Samrat Prithviraj, which marked Manushi Chhillar’s Bollywood entry. It became his second recent film to fail at the box office after the debacle of Bachchan Pandey. Akshay is currently awaiting his next release Raksha Bandhan, directed by Aanand L Rai.

Talking about the responsibilities towards films, Akshay told ETimes, “During my career, especially in my early days, people used to ask me why I work on four films in a year. People have always told me to slow down the number of films I work in or produce. Let me tell you, I take the most vacations for any person in the film industry. I never work on Sundays. I always work half a day on Saturdays.”

“Anand L Rai also commented on this, telling me that my work culture has changed his perception of working. I spend only 8 hours a day on film sets, but I don’t spend even a minute in the vanity van out of those 8 hours. I always stand on the floor of film sets. My 8 hours is equal to 14-15 hours of any star. This is my commitment to films,” he argued.

Apart from Raksha Bandhan, Akshay will also star in Ram Setu. She is also a part of selfies with Emraan Hashmi, Diana Penty and Nushrat Bharucha. Touted as a comedy-drama, it will release on February 24, 2023. He also has a Hindi remake of Suriya’s Tamil film Soorarai Pottru where he will be seen opposite Radhika Madan.