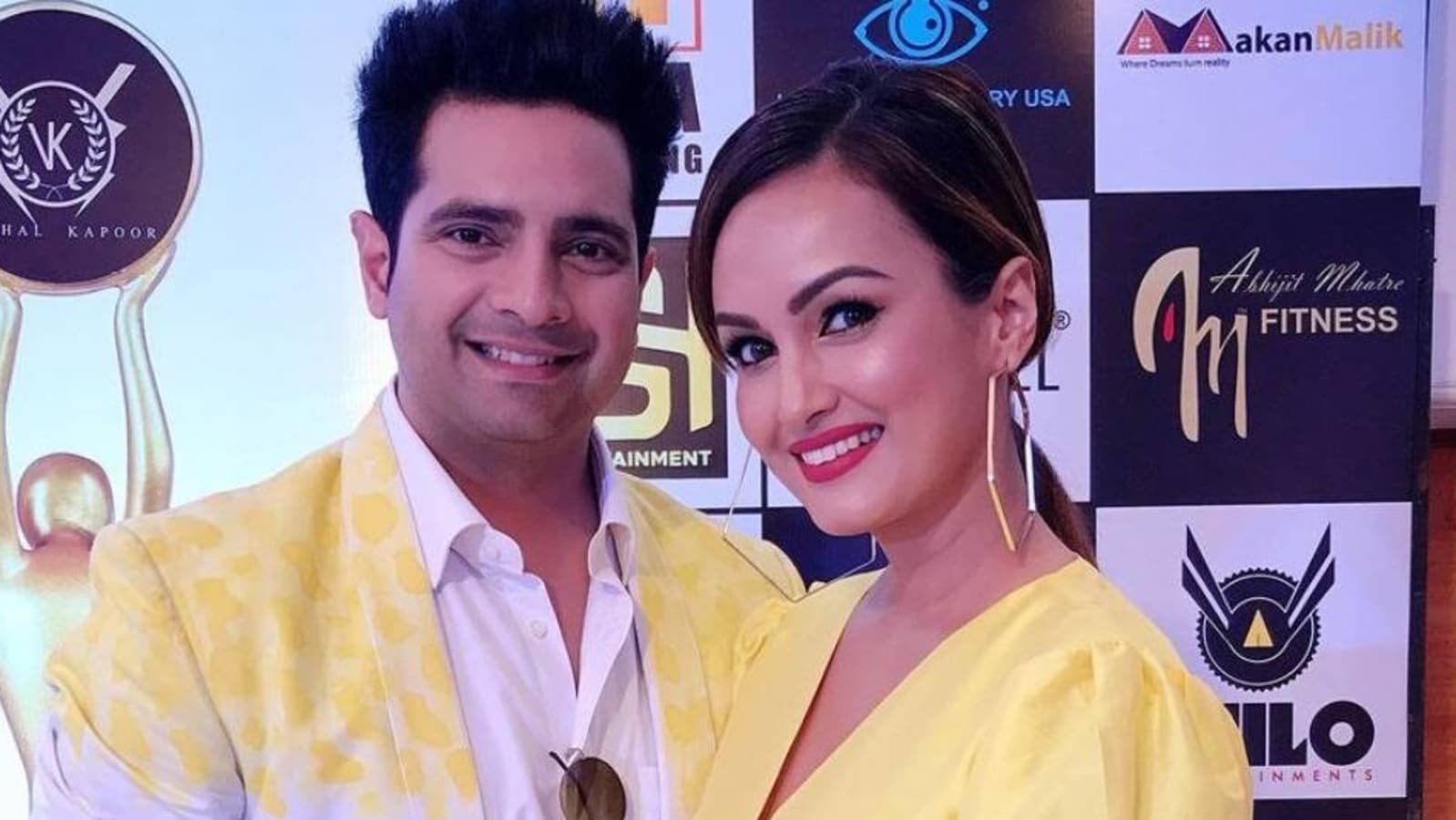 Karan Mehra has alleged that his estranged wife, Nisha Rawal, is having an affair with her ‘Rakhi brother’ Rohit Satia and claimed that the latter smokes and drinks in front of their four-year-old son Kavish. ,ALSO READ: Nisha Rawal reveals counseling doctor for son after split from Karan Mehra,

Karan held a press conference in Mumbai on Thursday and told the media, “Nisha is dating a man named Rohit Satiya. He has been with us for a long time. She posed as Nisha’s Rakhi Bhai and she told us. Also did her kanyadaan in marriage. I never could have imagined that something like this would happen between them. He is staying at my house with Nisha and my younger son, four year old Kavish, lives in the same house. He is all smoking And in contact with alcohol, Rohit does Satia.”

In May this year, Karan had claimed that a man was living in his house with Nisha Rawal and he had an affair with her. Then they did not take the man’s name. In his new statement to the media, he said that he is now talking about it as his lawyers have now submitted all the evidence in the court.

Nisha was recently seen in the first season of Kangana Ranaut’s reality show Lock Up. She had said on the show that she had kissed another man while she was still married to Karan. Nisha is yet to respond to the new allegations.