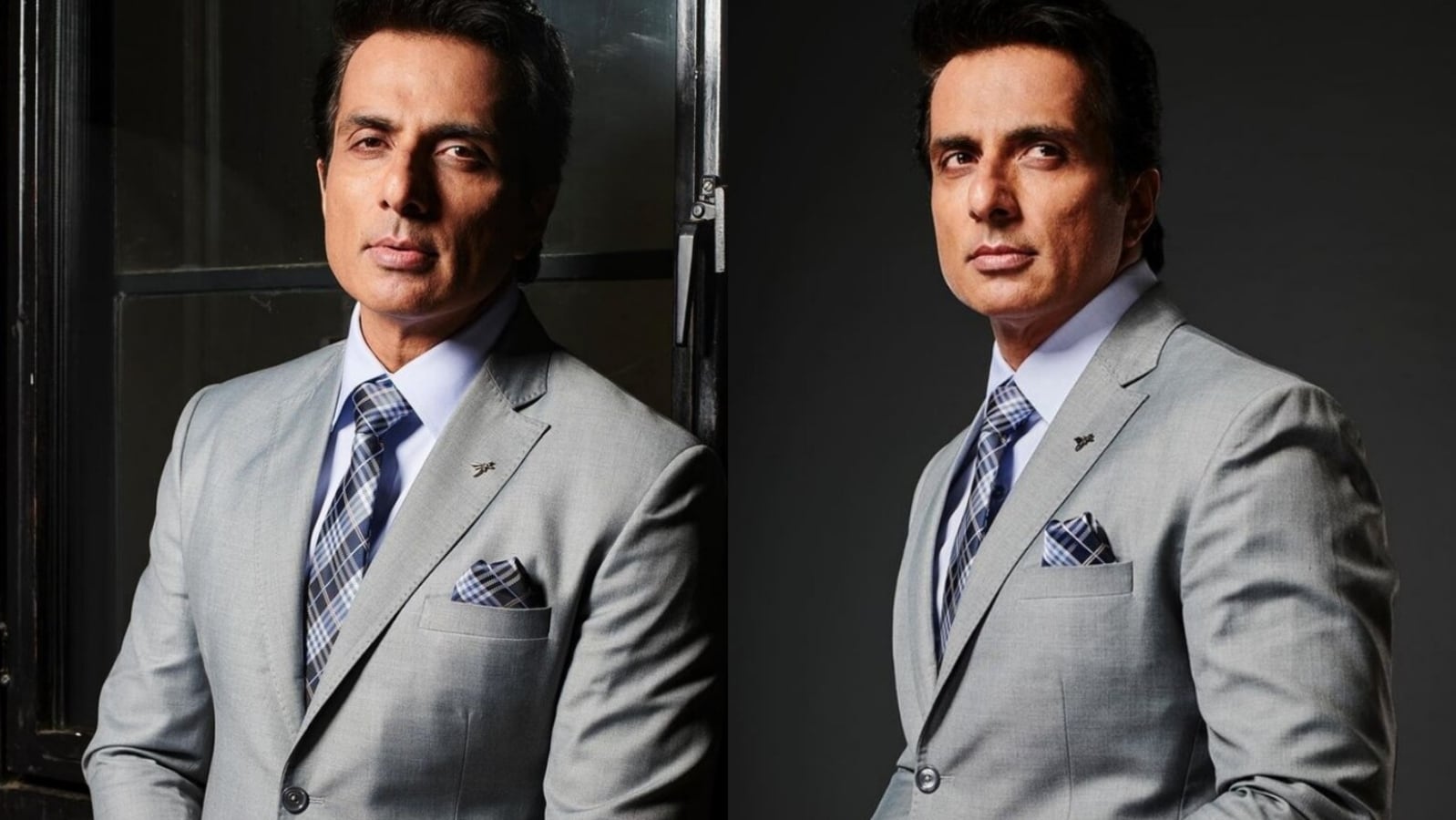 Actor Sonu Sood shares why South Indian films can give a tough competition to Bollywood when it comes to theatrical release of his films. Sonu, who has worked in both the industries, said a clash between them can help in brainstorming good films. According to him, it is a healthy competition. (Also read: Sonu Sood: Feeling lost in Bollywood parties,

Sonu made his debut in 1999 in a supporting role in the Tamil film Kallazhagar. In Bollywood, she gained recognition after starring in Yuva and went on to feature in films like Aashiq Banaya Aapne, Jodhaa Akbar, Ek Vivah Aisa Bhi and Dabangg to name a few. Sonu was last seen in Akshay Kumar starrer-Samrat Prithviraj, which was a box office failure.

Talking about the ongoing debate on Bollywood vs South industry since the pandemic, Sonu told Bombay Times, “Bollywood is making quite good films, but one must not forget the fact that the number of South films is very high. is big. This is at least five times more than Bollywood. So, there’s a lot more material coming from there than what we’re making. Thus, I think it makes for a good healthy competition and it keeps you ready to make good films.”

The actor believes that South filmmakers have always focused on bringing the audience to the theaters with their extraordinary films. When asked whether Bollywood needs to pull its socks off, he said, “They need it, I mean everyone needs it…

Sonu also said that he is happy to see that films from the south industry are finally getting their recognition. He will next be seen in the upcoming Tamil film Thamilarasan. She also has a Bollywood film, Fateh, an action thriller directed by Abhinandan Gupta in the pipeline.