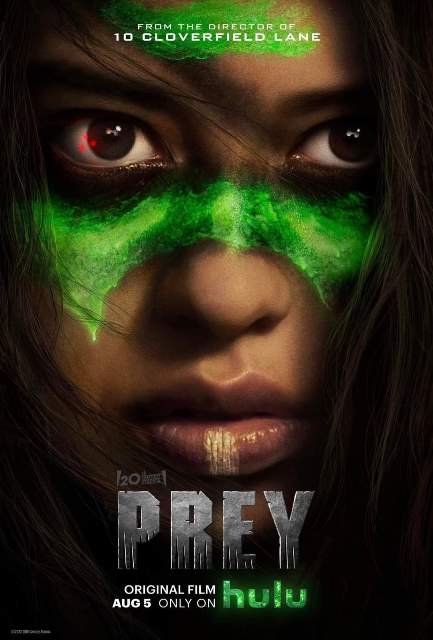 My new segment is live on KISW FM and here’s what Rave and I have for you on BJ Shea’s Geek Nation.

Slant and Reviewed and Rave’s Gareth talk at D23 about the cancellations of Batgirl, Endor, Marvel, and review of the Hulu movie Pre; The gang discusses the crew’s reactions to the cancellation of Batgirl; And we get Geek Sheet with Vicky B!