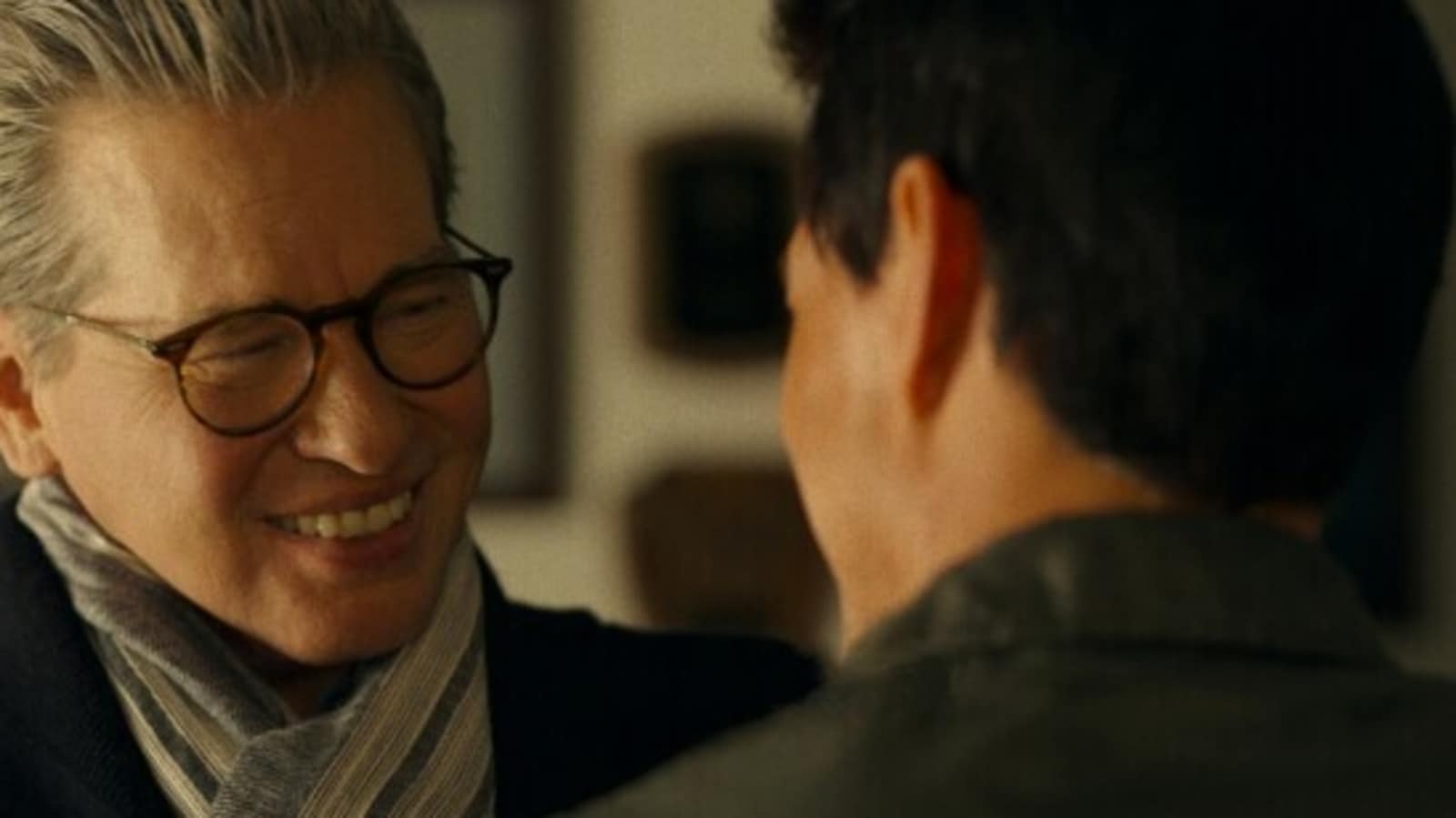 Top Gun: Maverick is the sequel to Tom’s 1986 cult classic Top Gun and sees the actor reprise his iconic role of Navy aviator Pete Mitchell. The film also stars Miles Teller, Glen Powell, Jennifer Connelly and Jon Hamm. Val Kilmer, who had a supporting role in the original, also reprized his role in Maverick, appearing in a cameo. His character was shown dying of throat cancer, something Val himself has fought in real life.

Appearing on CinemaBlend’s ReelBlend podcast, Quentin Tarantino said he found that reunion “almost too cheap.” He then said, “But it totally works. It’s like Charlie Chaplin dying on stage for the last scene of Limelight… but it works. You’re waiting for it and Presents the f***ing scene.”

The filmmaker said that he loved the film as it provided “a true cinematic spectacle”. He praised the film for honoring the work of Tony Scott, who directed the original 1986 film. “I F***ing Love Top Gun: Maverick. I thought it was fantastic. I saw it in theaters. That’s more [Steven] Spielberg’s West Side Story both provided a true cinematic spectacle, the kind I almost thought I wasn’t going to watch anymore. He was splendid. [Director Joseph Kosinski] did a great job. Tony’s respect and love was in every frame. It was in almost every decision. It was consciously there, but really in this wonderful way that was really respectable. And I think it was in Tom Cruise’s every decision on the film,” he said.

Top Gun: Maverick is the highest-grossing film of the year, grossing over $1 billion at the box office. Since its release, it has outperformed superhero heavyweights like The Batman and Doctor Strange in The Multiverse of Madness, much to the surprise of trade analysts.