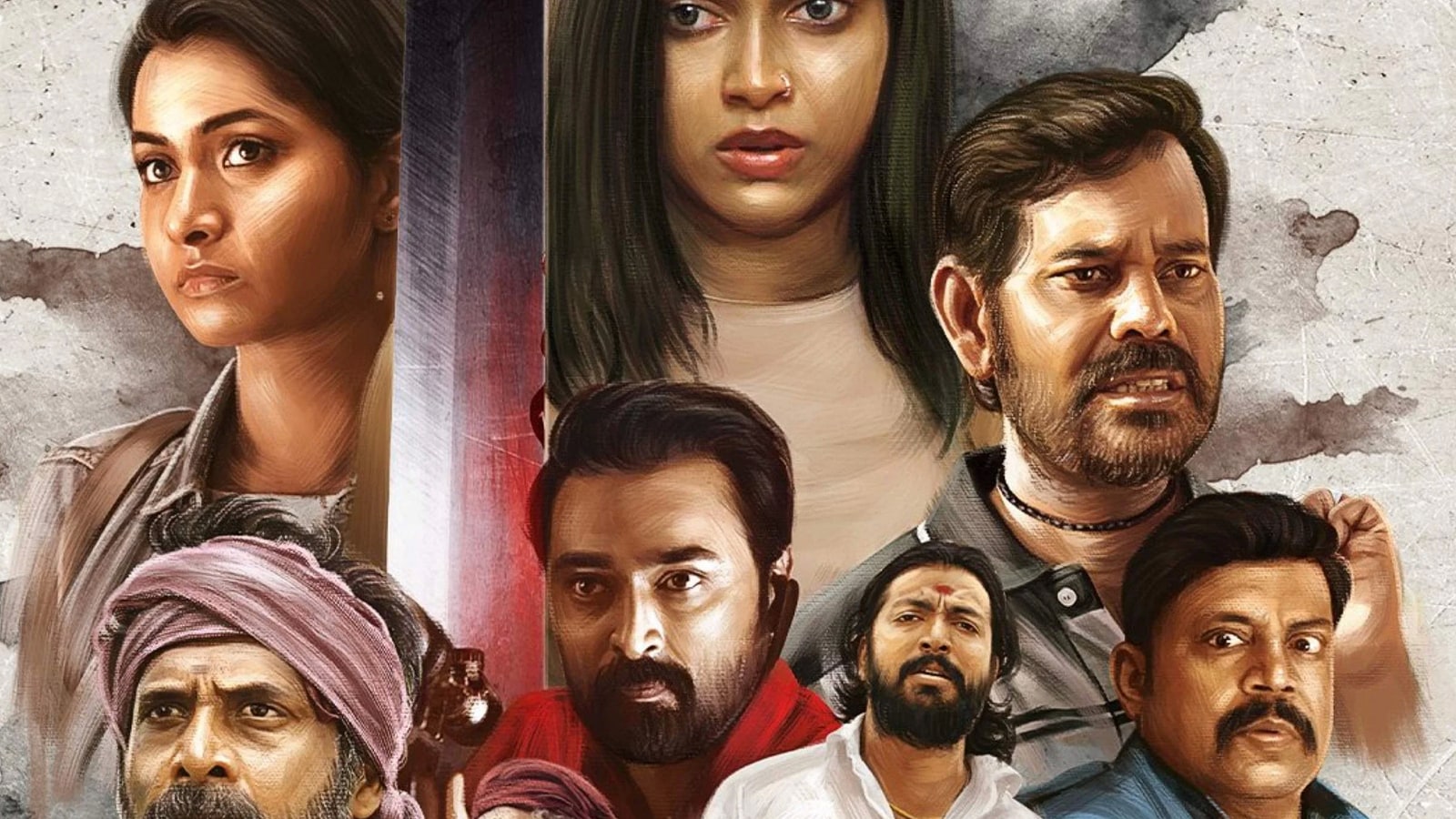 Sony Liv’s anthology series Victim, which explores the stories of four different victims, is a mixed bag. The series, directed by Pa Ranjith, Venkat Prabhu, Rajesh M and Chimbu Deven, gives one a feeling that it could have been too much as only two shorts make some degree of impact. Ranjit’s paucity of land and his politics are very poignant and extremely moving along with being bitter at times. Venkat Prabhu’s segment is second best and even though it borrows its original plot from Joel Schumacher’s phone booth, it largely works. Rajesh M and Chimbu Deven’s other two short films are downright bad. Read more: Glimpse of short films by Chimbu Deven, Rajesh M, Pa Ranjith and Venkat Prabhu in Victim Trailer

Pa Ranjith’s Dhammam stars Kalairasan and Guru Somasundaram in the lead roles. Ranjeet has been a supporter of caste-based stories and this time he has focused his attention on the politics of the land. The story centers on a middle-aged father and his young daughter, who are busy preparing their small piece of agricultural land for the harvest season. The father has to bear the brunt when the dispute with the owner of the adjacent one acre land goes out of hand. Brilliantly shot, this segment about how Bhoomi still defines one’s identity is tough. It tells how people boast of their caste and power on their sleeves, without thinking about the consequences. The realistic performances, especially the action sequences in the farm, really make Dhammam stand out.

Chimbu Deven’s Kottai Pakku Vathalum Mottai Madi Seetharum is an interesting fantasy comedy about our blind belief in Gods. Perhaps as a standalone film with some better writing, this story would have worked more effectively. However, it barely scratches the surface as part of this anthology thriller. Featuring Thambi Ramaiah and Nasir in the lead roles, the short narrates how one’s desperation cannot make us differentiate between reality and illusion.

Rajesh M’s Miraj should be the weakest short of the series. It centers on a young girl (Priya Bawani Shankar), who is forced to stay overnight in an abandoned villa, booked by her company. In no time, she begins to experience some paranormal activity in the villa and as she tries to make sense of the situation, the story takes a detour with a lame twist. The end of this short is a testament to why most thrillers don’t work with the audience even when they are taken lightly.

The Confessions of Venkat Prabhu, starring Amala Paul and Prasanna, borrows its original plot from Joel Schumacher’s phone booth. Despite the borrowed plot idea, this short still manages to work largely thanks to the performances. Amala is so comfortable as an ambitious young woman that she is living life on her own terms. The short film tries to analyze how quickly we form opinions about people around us based on their looks and how they carry themselves.