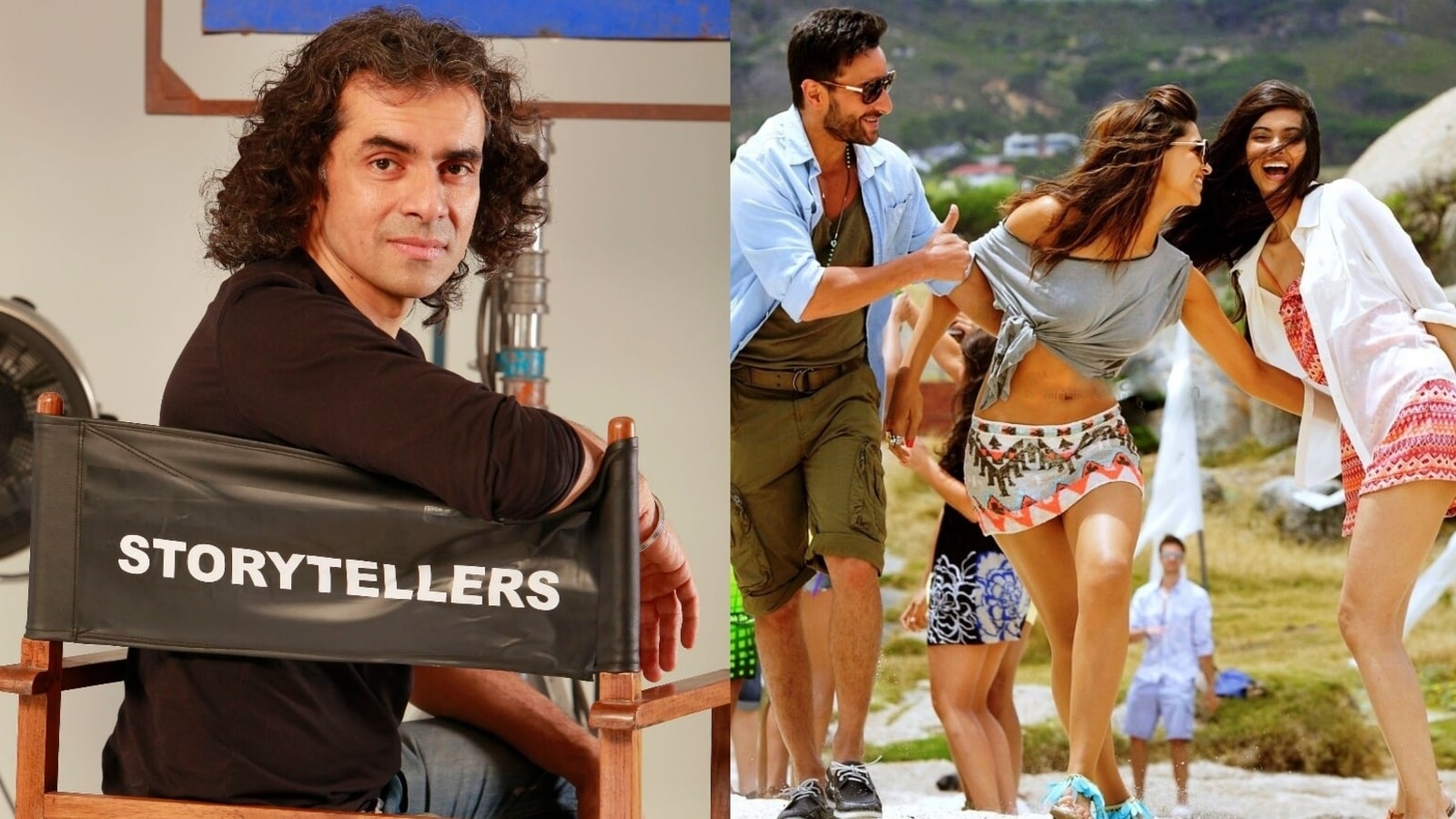 Imtiaz Ali has responded to the claims of women not having agency in his films. He has also revealed how he was influenced by Western women while writing his film Cocktail, which was said to be problematic for its portrayal of women.

Filmmaker Imtiaz Ali shares how he was fascinated by ‘Western Girls’ while writing his film Cocktail. It starred Deepika Padukone, Diana Penty and Saif Ali Khan and garnered a lot of attention for its portrayal of women. When asked if women do not have agency in his films, Imtiaz said that not every film can revolve around the same theme. (Also read: Dr. Arora- Gupt Pathologist review: Imtiaz Ali’s show needs a lesson in sensitivity,

Imtiaz Ali made his directorial debut with the 2005 film Socha Na Tha starring Abhay Deol and Ayesha Takia. He rose to fame with his hit film Jab We Met alongside Kareena Kapoor Khan and Shahid Kapoor. While she delivered some of the best hits like Love Aaj Kal, Rockstar, Tamasha, her films have often raised questions about the lives of female characters dependent on men.

Responding to the criticism, Imtiaz told Vice India that he is fascinated by oppressed women. She cited examples of her projects such as Highway and She and stressed how her films often focused on women. “Not every story can be about a woman finding agency. Why am I not allowed to mix stories of different natures or do they mean something? I’m not really here to tell people that my How to live life,” he said.

Imtiaz continued, “At Cocktail, I was very fascinated by the fact that the western girls I meet in London are more eager to settle down in that extremely traditional way than the girls I meet in India.” He agreed that some might think it internalized patriarchy. She further added that Cocktail focused on two women with different upbringings and mindsets who met in London and went ‘the other way’.

Imtiaz Ali’s latest web series Dr Arora was released last month. The show stars Kumud Mishra as a character, a sexologist treating patients in the late 90s. It was released on SonyLiv.