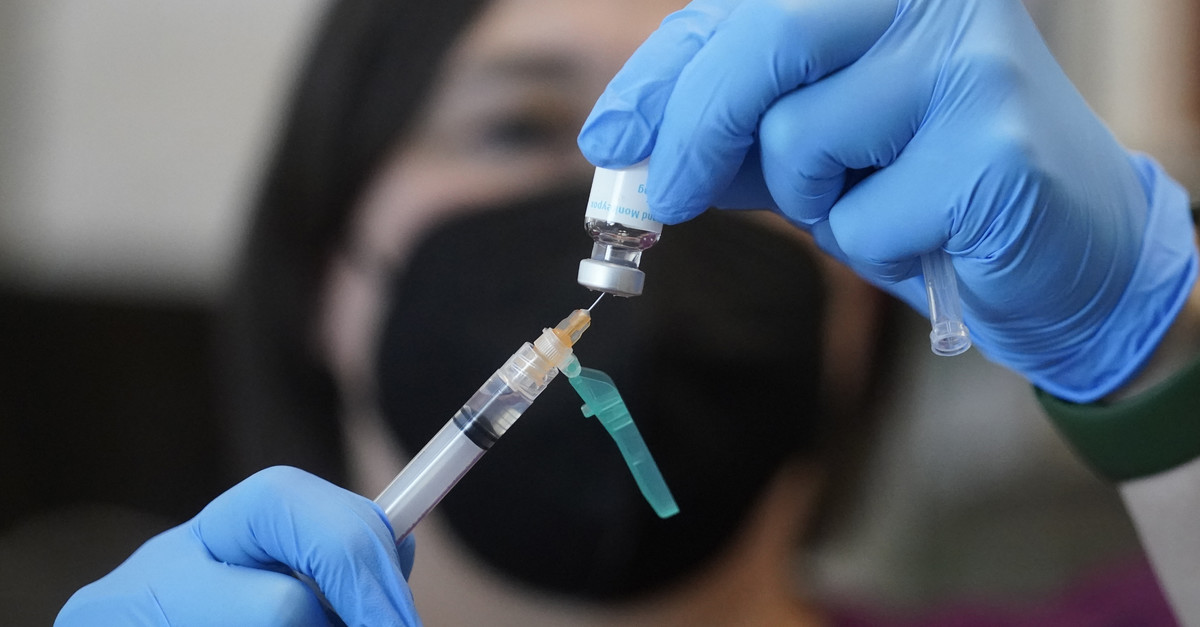 A Wisconsin Department of Health Services official says he hopes a change in federal guidance for administering the monkeypox vaccine will help increase the limited number of doses available. But it will take time to ensure that health care providers are ready to deliver the vaccine in a new way.

The monkeypox virus, which is similar to smallpox, continues to spread across the United States and prompted federal health officials to declare a public health emergency last week.

there has been 32 confirmed cases It was first reported in the state in July since monkeypox swept across Wisconsin. Centers for Disease Control and Prevention data shows that there are Nearly 9,500 confirmed cases In the US until Tuesday.

US Food and Drug Administration on Tuesday emergency authorization issued To allow health care providers to administer a small dose of JYNNEOS vaccine via an intradermal injection, which sits within the folds of the skin rather than being administered beneath it via subcutaneous injection.

Dr. Ryan Vestergaard, chief medical officer of the DHS Bureau of Communicable Diseases, said the new method uses one-fifth of the regular dose, but has been shown to produce similar levels of antibodies in the body.

Vestergaard told reporters, “More people can benefit from vaccines than we have.

Vestergaard said about 600 doses have already been given as of Tuesday. DHS said that 3,286 vials of JYNNEOS vaccine have arrived in the state so far. The federal government has allocated a total of 5,986 vials to Wisconsin and officials say they will request more.

Following federal guidance, DHS has prioritized the vaccine for people who have had contact with someone with monkeypox and members of the LGBTQ+ community, especially gay and bisexual men. The virus has previously affected this community in the US, and most cases worldwide have been transmitted through sexual or intimate contact, although the virus is not considered a sexually transmitted disease, and anyone can contract it. .

Vestergaard said DHS is working to distribute guidance on new intradermal injection technology at vaccination sites and to change the state’s vaccination registry so that providers can report smaller doses. He said the move is important to allow the state to keep track of available inventory and how many people have been vaccinated as they continue to manage the public health emergency.

Vestergaard said it has not instructed vaccine sites to stop giving full vaccine doses and is still encouraging providers to give subcutaneous injections to those who are eligible as they prepare to switch to intradermal injections. We do.

“But as soon as possible and as soon as possible, we’re going to encourage people to use the new technology,” Vestergaard said. “We are exploring options to ensure that employees have different syringes that can be used for intradermal administration and to determine if any training or workforce is needed, all of our Serving vaccination partners.”

He said this type of injection is a technique most nurses learn and is commonly used to test for tuberculosis.

With many colleges and universities preparing for the start of a new semester and many students returning to campus, Vestergaard said DHS is in contact with school officials to see how the state can help prevent the breakout. Is. He said the state’s response has been very similar to that used during the height of the COVID-19 pandemic.

“Through our work with the COVID response, we have built relationships with a lot of colleges and universities, student health clinics and administrative leadership,” he said. “We’re using those same communication channels to help them plan on campus and share the same kind of information about disease, who is at risk, how to set up vaccination clinics.”

He said K-12 schools have less concern about the return of students, but the agency has the same communication network to provide necessary information to school officials.