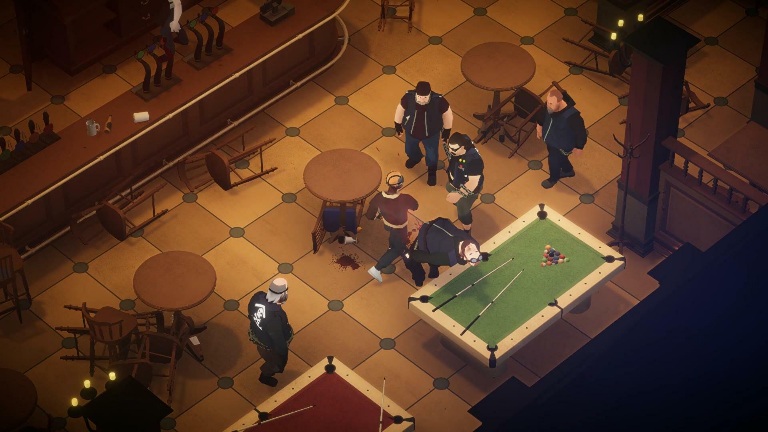 Here’s a look at the game that features engaging combat and clever ways to defeat enemies.