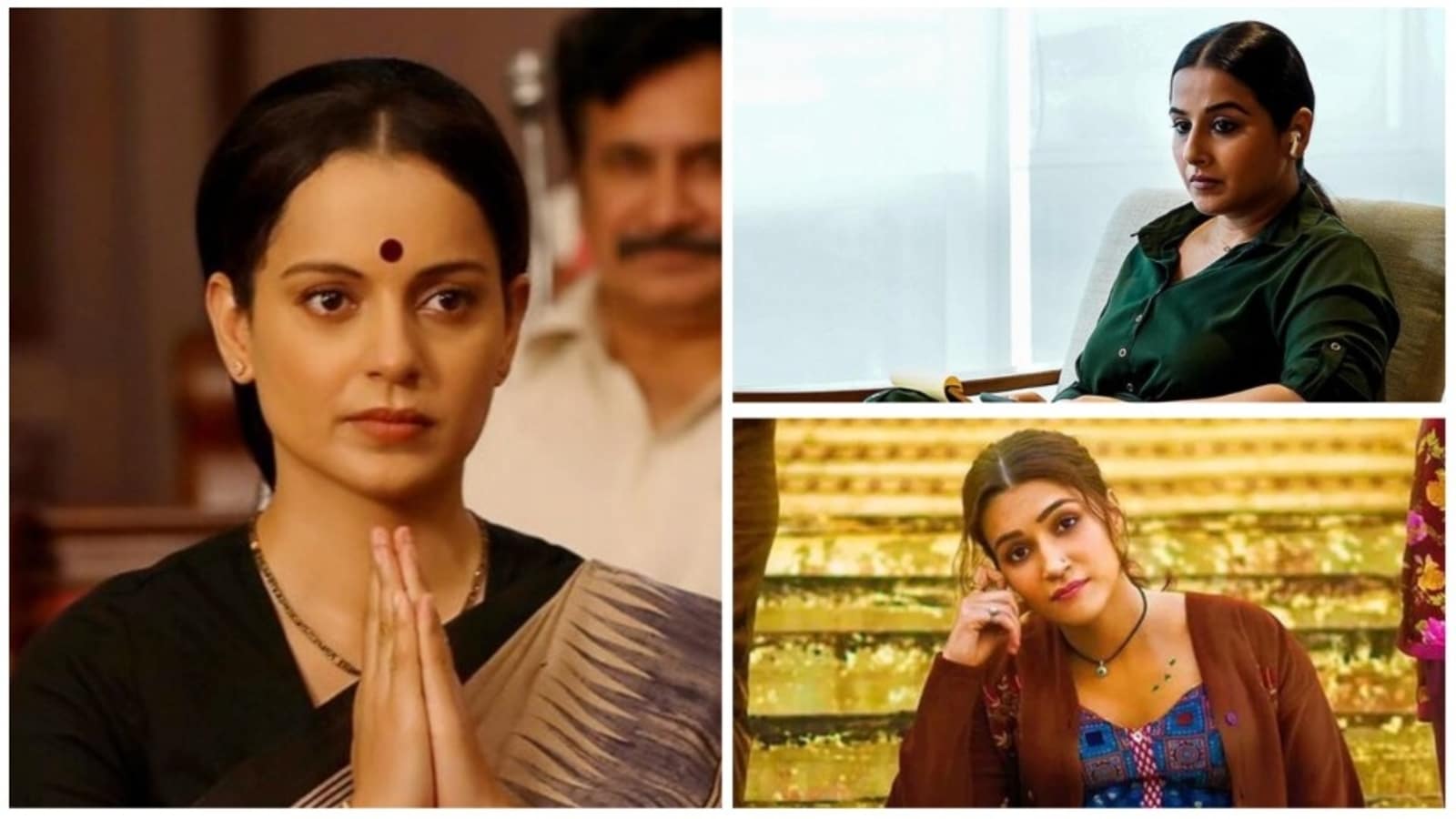 In the post, Kangana accused Filmfare of asking her to perform at the ceremony in exchange for an award. “Back in 2013, Filmfare clearly told me that if I did not attend their award shows or dance on stage, I would not get the awards and I made it clear to them in 2013 that I would never do any such thing. who are morally deprived. and immoral,” she wrote.

Kangana also described the nominees along with her as ‘mediocre’. “So why the nominations when they know I won’t participate and as a policy they won’t award prizes to those who don’t attend? That’s all,” she asked. This year Kriti Sanon (Mimi), Vidya Balan (Jalsa), Taapsee Pannu (Rashmi Rocket), Kiara Advani (Shershah), Vidya Balan (Lioness), Parineeti Chopra (Sandeep and Pinky Faraar) and Kangana Ranaut (Thalaivi) are nominated. Best Actress Award in the Leading Role category for the 67th Filmfare Awards.

Earlier in the day, Kangana had said that she would sue the award show. “I have banned immoral, corrupt and totally unfair practices like Filmfare since 2014 but ever since I am getting many calls to attend their award ceremony this year they want me to award for Thalaivi … I am shocked to learn that they are still nominating me. Encouraging such corrupt practices in any way is below my dignity, work ethic and value system, so I sued @filmfare have decided to…thank you,” she wrote.