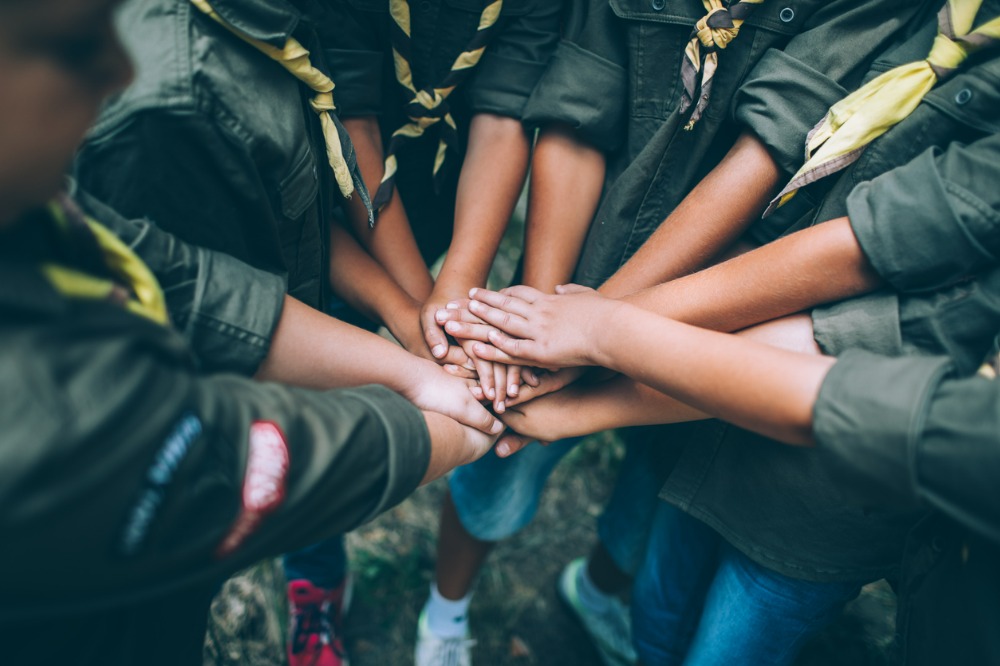 With another hearing on the Boy Scouts of America (BSA) bankruptcy plan scheduled for next month, several of the organization’s insurers plan to appeal BSA’s $2.3 billion sexual abuse settlement, their attorneys revealed.

A group of insurers, which includes AIG and Liberty Mutual, have objected to the agreement. The insurers argued that the BSA colluded with the men who claimed they were abused as children by military leaders to hold the insurers accountable.

Reuters U.S. attorneys continued to object to the settlement plan Thursday last week, despite US bankruptcy judge Laurie Selber Silverstein’s partial approval of the deal after it was amended by the BSA.

BSA will seek court approval on Sept. 01 for a revised bankruptcy plan, which will offer at least $2.3 billion to compensate more than 80,000 men who claim abuse. Notably, the revised plan removed a $250 million settlement payment from the Church of Jesus Christ of Latter-day Saints.

Silverstein, who rejected a previous settlement offer earlier this month, also declined to declare that the trust distribution processes were “fair and equitable.” This meant that the BSA would have to change the rules that determined how much each abuse victim would collect under the settlement.

It was also reported that two of BSA’s primary insurers – Hartford Financial Services Group and Chubb’s affiliates – have voiced their support for the settlement, and are thus not part of the group considering the appeal.