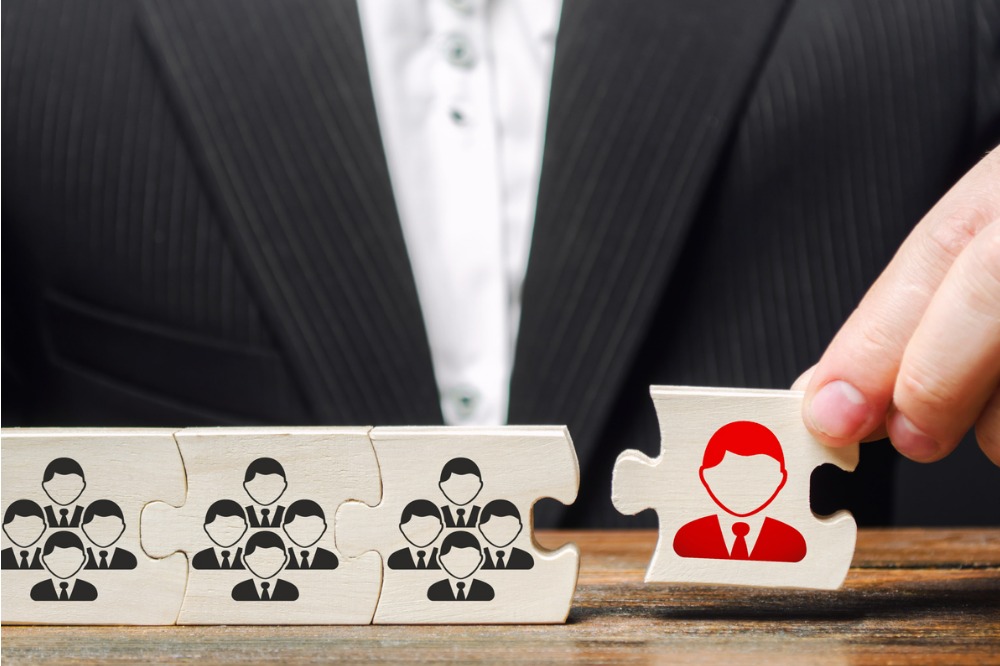 Blow has over 20 years of executive leadership experience. Over the years, he had served as president of a commercial finance company, CEO of a credit union and, most recently, CEO of Mennonite Mutual Insurance Company – where he worked to grow its distinctive asset and casualty (P&C) carrier. Spent seven years in Over $20,000,000 and expanding the company into new markets.

Kachulis will continue to lead the organization as its CEO, with changes supported by the former chairman, board of directors and senior management.

Commenting on the leadership change, Kachulis said: “We look forward to Chris joining the team and are excited about the long-term future of Synergy Comp.”

Blow continued: “Synergy has carved a unique and valuable niche in the work comp industry, and I’m excited to be working with Lew and the team to enhance that value and build on a strong foundation. Synergy does some very good work.” special offers, and I want to see this offering make an even more positive impact.”

The board change comes after Synergy Comp announced its upgraded credit rating.