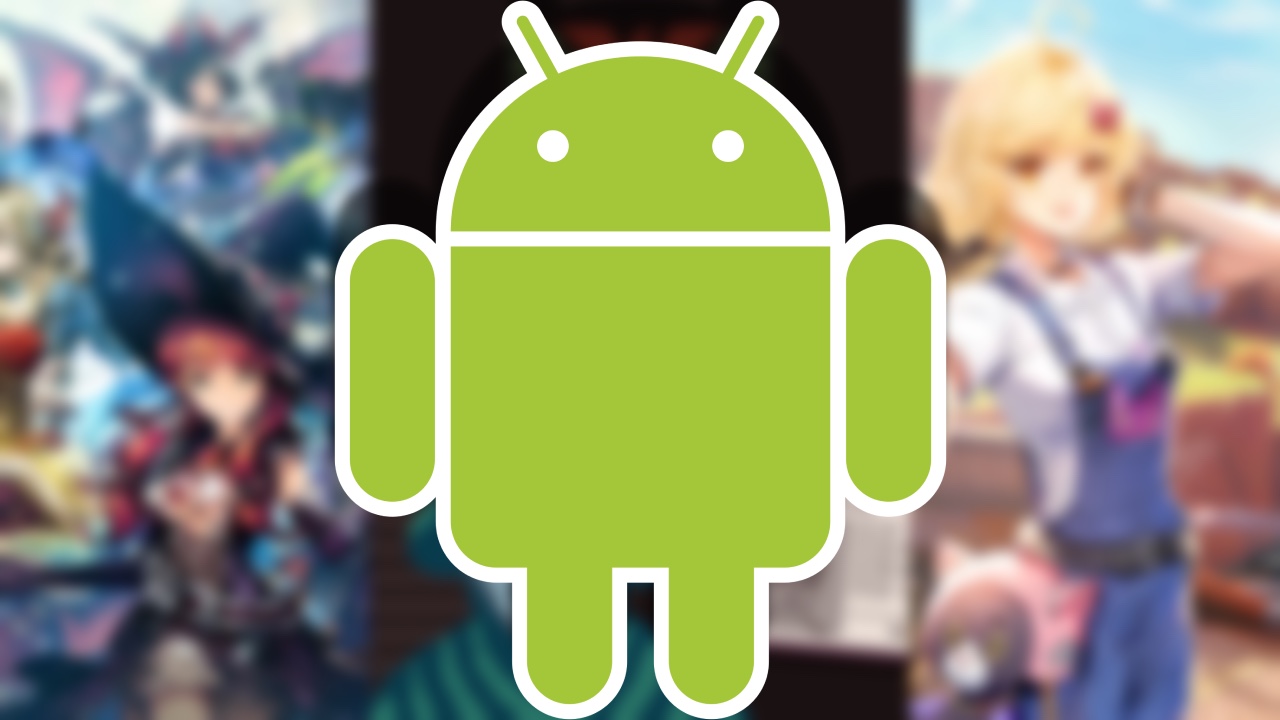 It’s another week around the sun which means another list of the Best Android Games This Week. If you need a bunch of new games to pick up and play, we’ve got the full list right here for you.

As always, if we’ve missed any awesome new releases, make sure to tell us in the comments below! The best new Android games are sometimes harder to find than expected, so always be kind and share.

The third Genshin-Like of the past month-or-so, The Legend of Neverland is another online open-world RPG. This time, it’s fairytale inspired! (Yes, like 90% of Android free-to-play games.)

Set in the fantasy land of Cabala, you’ll be tasked with fighting a mysterious evil force. Partnering with the ancestors and flower fairies, you’ll be able to uncover the mystery and battle the big bad with ease.

The Legend of Neverland’s combat system is fairly different from Genshin and Tower of Fantasy. Instead of switching weapons, you’ll swap between four different classes: mage, swordsman, archer, and gunsmith.

It’s also much smaller in scale than Genshin Impact is, but it’s certainly got its charm. Unfortunately, it’s only available in certain regions at the time of writing. However, it’s global launch is in the next few days.

A top-down survival crafting game, Dysmantle is an interesting new Android release from 10tons. The studio behind other awesome isometric games, specifically JYDGE, 10tons’ latest mobile launch looks like a tonne of fun.

Releasing as a premium title on Android, Dysmantle will cost you £8.99, one quid less than Descenders Mobile. For less than a tenner, it’s an absolute steal.

In the game, you’ll have to explore an apocalyptic world, scavenging to survive against deadly creatures. Similar to survival games like The Long Dark, you’ll have a set of missions to perform while you survive. This means that it’s not just a Minecraft situation where you make you own fun, you’re told what to do.

Another entry in the Suicide Guy game series, Suicide Guy: Sleepin’ Deeply is a first-person puzzle-shooter available on mobile.

Set inside the mind of the Suicide Guy, you play through wild and frenetic dreamscapes, solving mind-bending puzzles. Can you solve these whacky puzzles and wake up The Guy?

If you pick up the game, you’ll get around four hours of new adventures. Furthermore, there’s a host of new vehicles and collectibles hidden in this lengthy new story.

If you want to play Suicide Guy, you can pick it up here! It is a premium title, coming it at around £5.

A new gacha title for those who enjoy their characters a bit more on the lewd, furry side… it’s Space Sleeper: Cocoon. That’s right, it’s a new Android game that we’re slightly embarrassed to talk about.

A casual dungeon crawler with gacha mechanics, you’ll explore randomly generated environments battling a variety of foes. Along the way, you’ll recruit a high number of anime girls that can help you fight.

However, Space Leaper: Cocoon’s character designs may leave you a little bit uncomfortable. Sexualisation is high in Space Cocoon, many of its sexualised characters being young, furry or young and furry.

However, if you’re looking for a new free game, and you’re okay with the off-putting character design, this is for you. Be warned, though: there’s also microtransactions. You can get it here.

Well, that’s all we have for the best new Android games this week! What do you think of the list? Are you picking up any games on the list? Were they all terrible and you hate us now? Please don’t hate us!