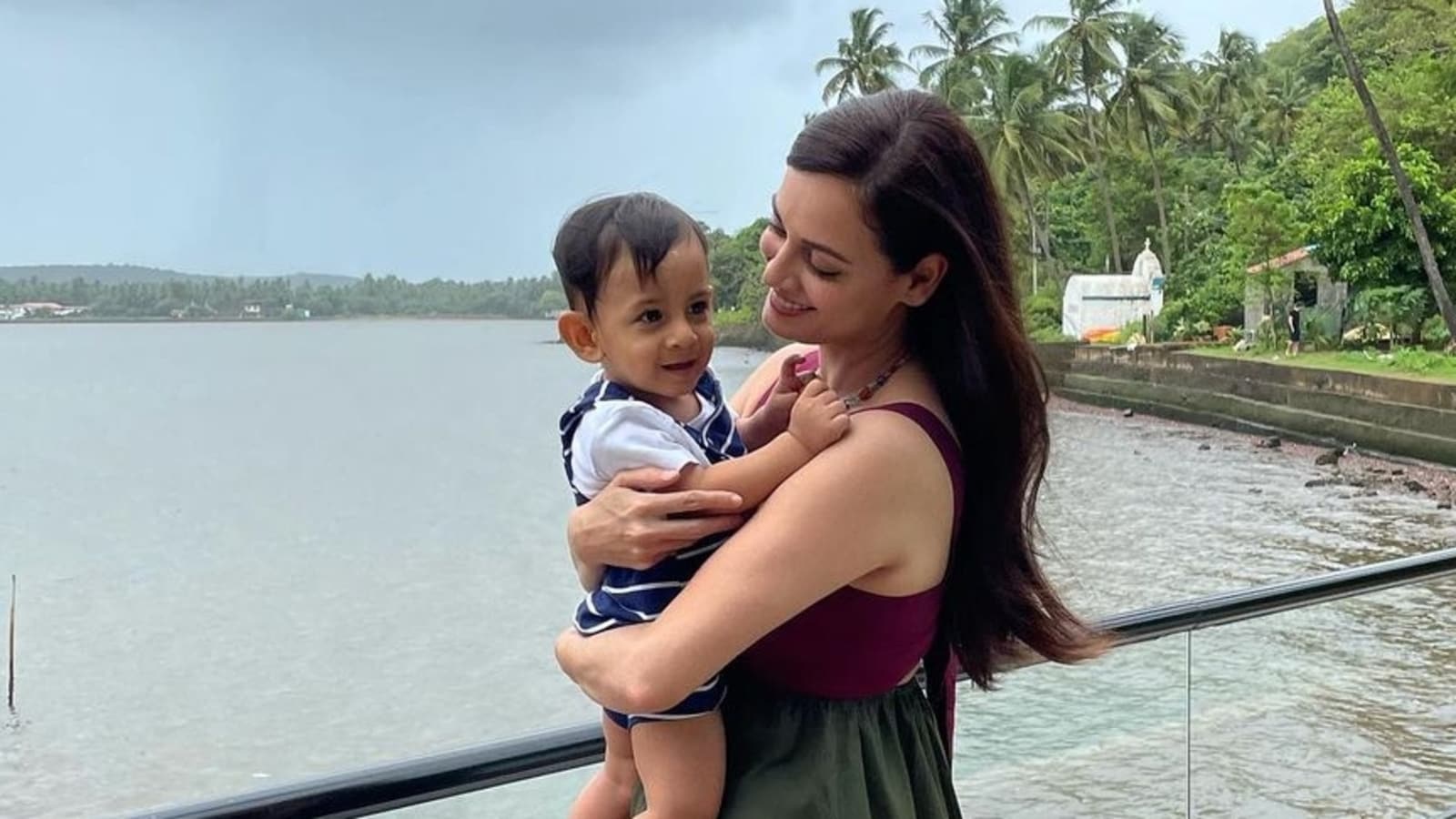 Dia Mirza gave birth to son Avyan Azad Rekha in May 2021. The actor recalled his delivery and said it was ‘life threatening’ for both him and his baby. In a recent interview, Diya also told about not being able to hold Avyan after birth. She said that until two and a half months after she was born, she was not allowed to do so because she was born premature, and had to have surgery. Read more: Dia Mirza shares Instagram post on staying strong after niece’s death, celebs send love and hugs

On February 15, 2021, Diya tied the knot with Mumbai-based businessman Vaibhav Rekhi in an intimate ceremony in Mumbai. Three months after sharing the news of her pregnancy on social media, Dia took to Instagram to announce the birth of her first child in July 2021. The actor posted a close-up shot of his newborn son’s hand with a heartfelt message of his own, an excerpt read, “Our heartbeat, our son Ayaan Azad Rekhi was born on 14th May. Arriving early, our little miracle has been taken care of by tireless nurses and doctors in the neonatal ICU…”

In a recent interview with Bollywood Hungama, Dia not only opened up about the complications in her pregnancy and delivery, but also spoke about how difficult it was for her as a new mother who also needed to nurse her own child. was not allowed. “It was really hard. I got sick, I had appendix surgery, which I had to have while I was pregnant in my fifth month. It must have caused some sort of bacterial infection in the body. I was bleeding from the placenta. And the doctor said I have to take your baby out otherwise I would have gone into sepsis. It was life-threatening for both of us and the baby had to undergo surgery within 36 hours of birth… and then three and a half after birth Months later, he had to undergo another surgery. He was in the NICU at that time. I was not even allowed to hold him until two and a half months after he was born,” said Dia.

Diya also told about Avyan’s condition at birth that she is ‘fragile’ and she meets him ‘only twice a week’. “He was so small and so fragile and this was a Covid-19 time so I had to follow all kinds of other conditions and rules. I was only allowed to see my baby twice a week. So it was very tough but through it all, I always believed that he would not leave me and he would fight and survive,” said Dia.

Dia was last seen in filmmaker Anubhav Sinha’s Thappad. Taapsee Pannu played the lead role in the film. The actor will soon be seen in Tarun Dudeja’s film Dhak Dhak. It also stars Ratna Pathak Shah, Fatima Sana Shaikh and Sanjana Sanghi. Dia will be seen again with Anubhav in his upcoming film Bheed, which is slated to release later this year.