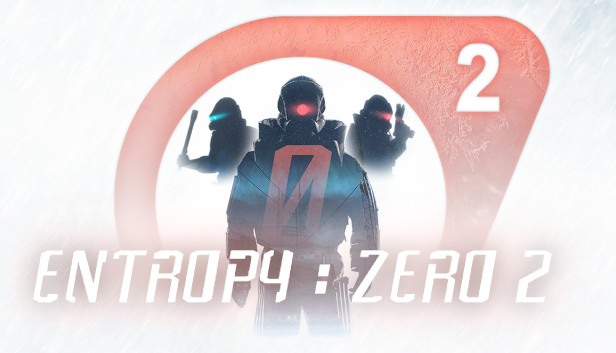 Come back to the Half-Life universe for this fun mode. It was hard to get used to the limitations of the old engine but fun nonetheless.