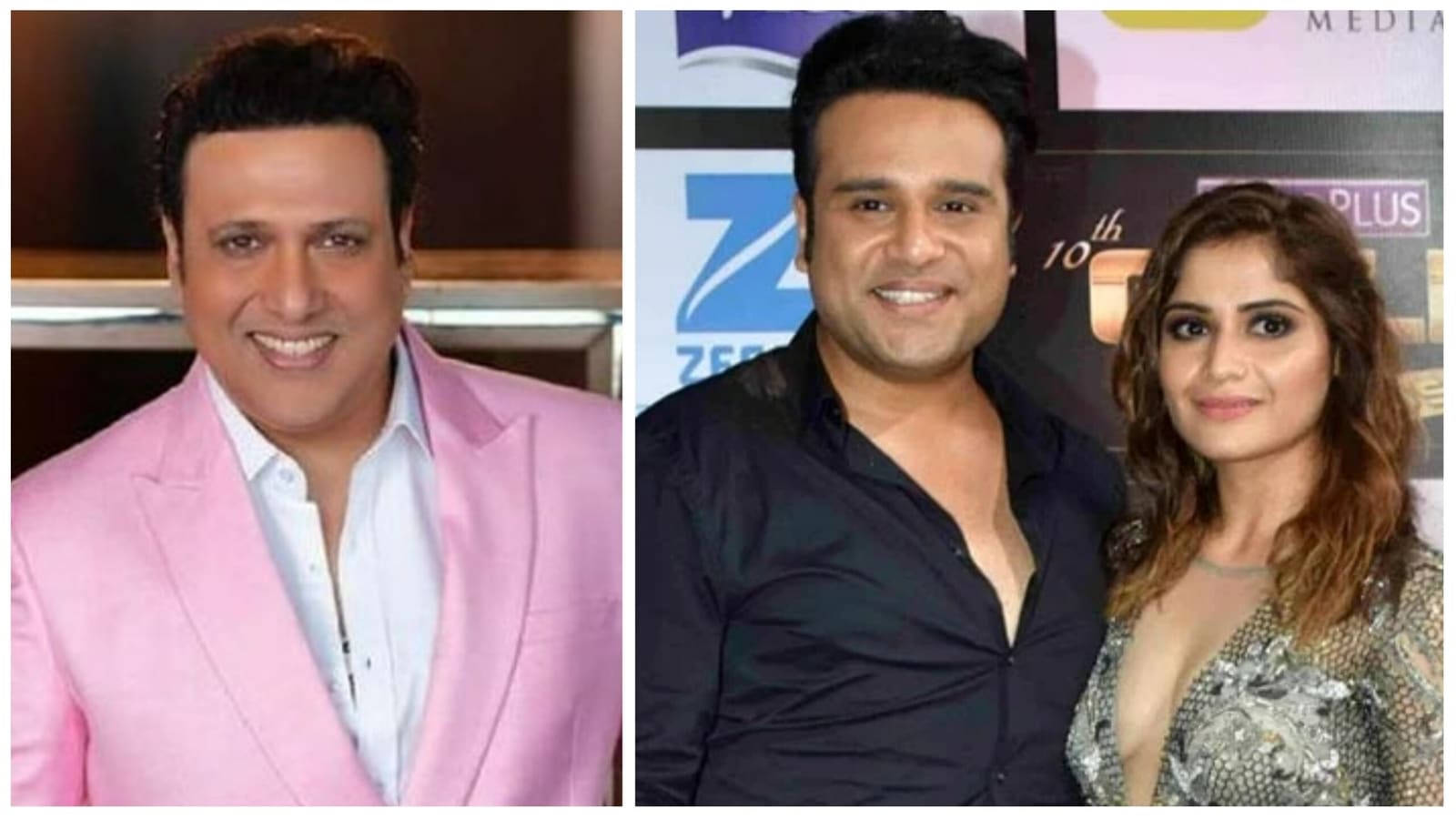 Actor Govinda’s equations with his nephew Krushna Abhishek and niece Arti Singh may not be the best right now, but all three were great once. In a recent interview, Krishna and Aarti opened up about growing up when they had no money and had to sell their house. It was at that time that Govinda used to help him financially, he revealed. Read also: Govinda’s emotional apology from Krushna Abhishek: ‘Let love see it off-camera too’

Krishna Abhishek and Aarti are the children of Govinda’s sister Padma. Both grew up in Lucknow when Govinda was already a big star of Hindi films. It was much later that Krishna moved to Mumbai to become an actor and a few years later Arti did the same.

In a recent interview with Bollywood Bubble, the siblings recalled growing up when they hit hard times financially. Aarti Singh recalled, “Our mother had died so it was Daddy who brought us up. He didn’t even have time to work. We had a house in Juhu, a big flat which was to be sold and we shifted to a one room set in DN Nagar. And dad used that money to run the house.”

Krishna said that at that time his maternal uncle Govinda used to give him 2000 per month as allowance. “I was in college at that time. She was in school in Lucknow and he used to give her money too. They supported us a lot,” he said. Aarti said that her Chi Chi Mama (Govinda’s nick name) “supported us a lot”, paid her school fees and other monthly expenses. Krishna commented that he was amazed how Govinda was able to find time for her despite being a ‘superstar’. “He used to work five shifts and still take care of everyone’s problems in the family. Today, I realized it,” said Krishna.

Despite Krishna and Govinda publicly apologizing to end their feud, talks haven’t happened since 2016. Recently, when Krishna had said that their strained relationship pained him, Govinda said on Maniesh Paul’s podcast, “So let’s watch Pyaar ko off-camera too. He is a well educated boy who shows. But he needs to know that he is being used by writers, and there is a limit to the use.”

Govinda and his wife Sunita Ahuja have a strained relationship with Krishna since 2016. Later, in 2018, Sunita Krishna’s wife Kashmera Shah’s tweet of ‘people dancing for money’ got annoyed. Sunita felt that the post was a sarcasm on Govinda. After this incident, Krishna and Govinda have often spoken about their strained relationship on various platforms.