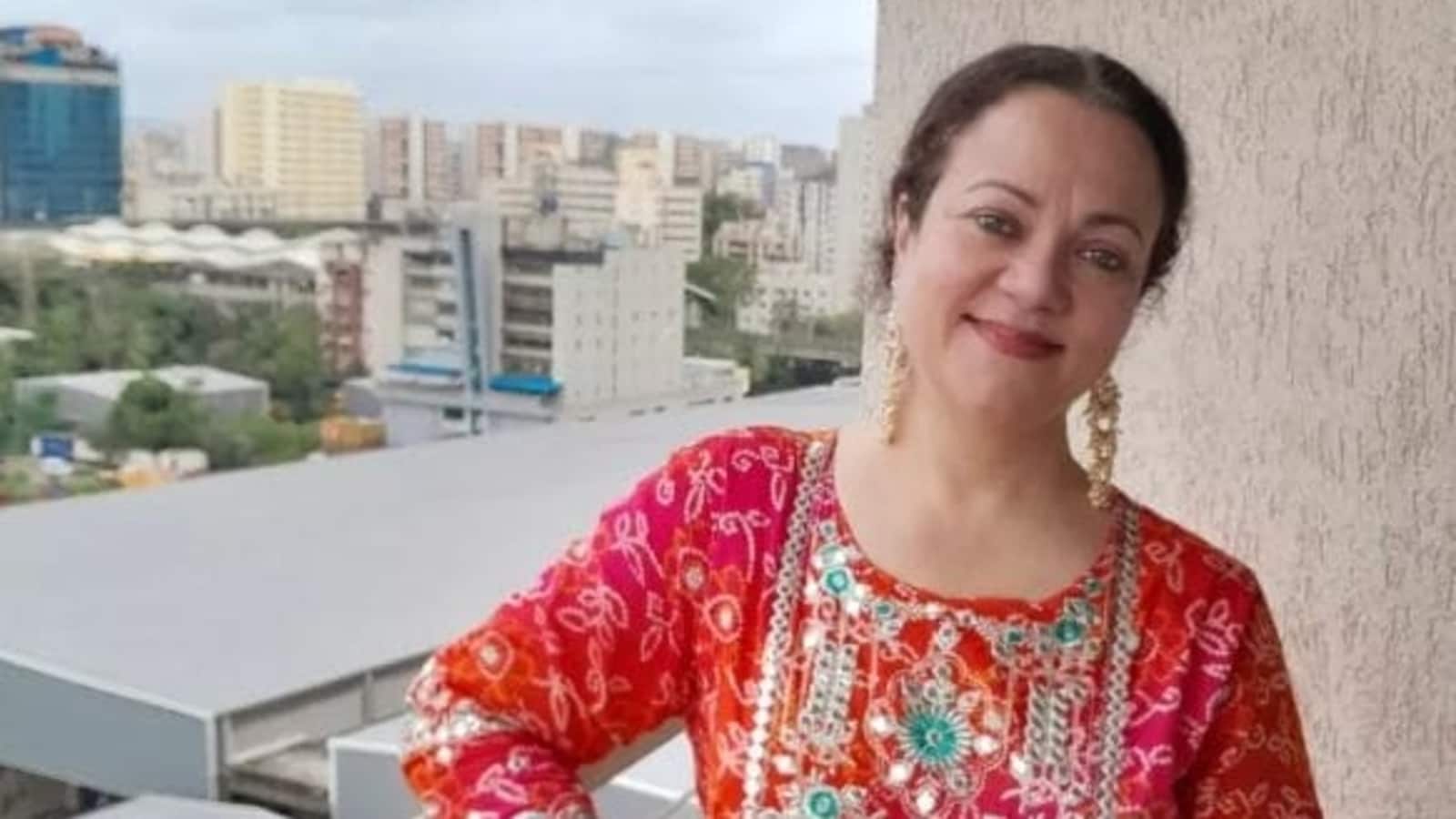 The yesteryear star Mandakini is all set to make a comeback after two decades. She launched her debut single, Maa O Maa, on Monday evening and the song marks her return to showbiz after a long break of 26 years. The actor was last seen in the 1996 film Zordaar. The song also marks the debut of his son Rabbal Thakur. In an exclusive conversation with Hindustan Times, he talks about the song, his long breaks, his iconic debut Ram Teri Ganga Maili and more.

In interviews, Mandakini has said that Raj Kapoor only wanted a fresh face for the role of Ganga in his iconic debut Ram Teri Ganga Maili. She was responding to Padmini Kolhapure’s claim that the director wants to replace her. Mandakini also recalled her iconic breastfeeding scene from the film and spoke about her experience working on the new song. Here is an excerpt from her interview at the launch of the song of Mandakini.

Your first film showed you breastfeeding, which was not a common sight for movies in those days. What apprehensions did you overcome for the film?

Firstly, it was not a breastfeeding scene, it was shot in such a way that it looked like one. If I were to explain how it was done, it would be too long (one story). How much you see in the cracks that appear on the screen, it is all done technically. But the way skin shows are done in today’s time, it was nothing. We shouldn’t even talk about it. This (his scene) was also pure form. Nowadays, it’s all about sexuality.

Last year, Padmini Kolhapure had said that Raj Kapoor wants to replace you after 45 days of shooting for Ram Teri Ganga Maili. Did you know about it?

I am not aware (about Padmini Kolhapure being approached for the role). I only know that everyone wanted to play this role but Raj Kapoor wanted me because he wanted a new face. Not an established face, he has also said this. He said, ‘How can I make someone a pure Ganga, if they have an established image?’ I don’t think so… I don’t know.

Have you ever revisited a movie of your own and regretted being a part of it?

I started with a high standard. My debut was with Raj Kapoor – he was called the showman for a reason. After that I got to work with many people. Now, you cannot expect every filmmaker to make great movies or hit movies. But you keep working, not everything will be great but it is part of life.

In your recent interviews you have said that you have never missed a lot from working in films. What were your thoughts when you were busy taking care of your family and saw your contemporaries doing well in their careers?

Something like this (anything like that)…I don’t know. I never thought so. At that time I felt that I was not doing it (films) and I took the decision which felt right for me. I am happy, I do not regret my decision. Everyone else is doing great, everyone is working hard. When you see a good film, you enjoy it and wish ‘I might as well do some good film, you know, not just to do it but to do a really good job.

What are the good and bad changes the film industry has seen over the years?

I just started working, so I can’t really comment on the negative aspects. I think the good thing is that we are technologically advanced and people are paying attention to every minute detail. When I shot for the song (it was a one day shoot), I thought it was the same as we did it back in the day. I was enjoying myself. I didn’t feel like I was working out, there was no professional feeling, it was like family. It felt like I am at home, doing it all for my own pleasure.. Right now it will be difficult to define good and bad changes as I haven’t really worked much.

Maa O Mama marks your return after 26 years as well as the beginning of your son. When and how did you decide to take this project for general launch?

It was on my mind for a long time that my kids are old enough and I can go back to work. I was thinking all this when I met Saajan. We have known each other since childhood. We have known each other since we first came to Bombay. We have a long association, he liked the fact that I wanted to come back and he came up with an idea right on the spot. Also, it is a melodious song with good music and lyrics. I thought it would be good. Movies can take time – you choose the theme and listen to the story etc., a song is a song. The song also speaks about the feelings of the mother. So I decided to just go with it. After such a long time it is better to start with a smaller project.