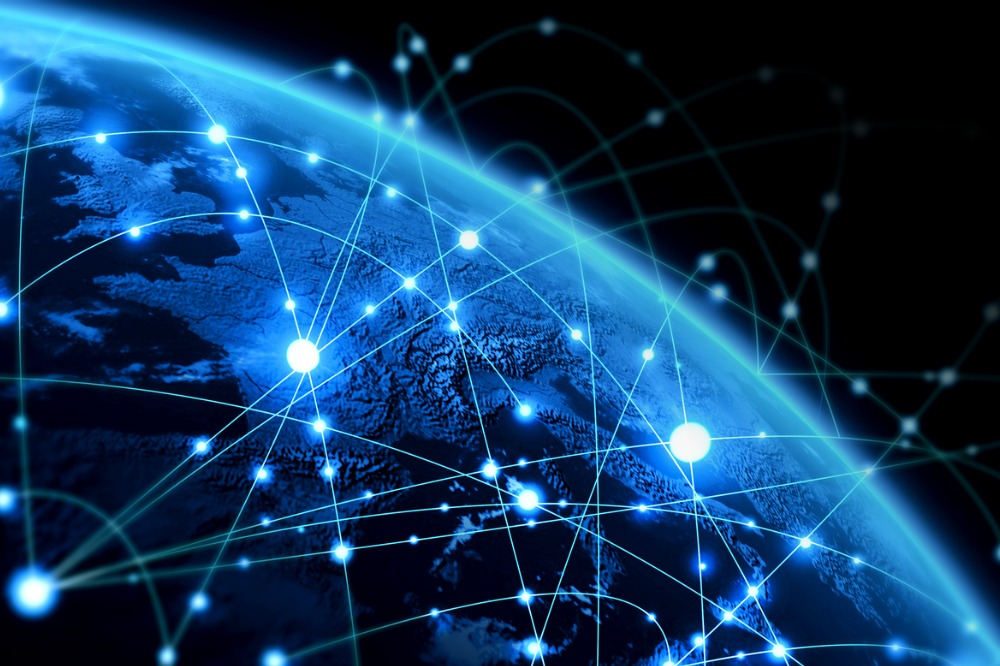 According to the report, continued pricing advantage remained the key driver of premium growth for the commercial lines business in the second quarter. In addition to Swiss Re, which was down 4%, companies tracked by Gallagher Re showed a year-over-year increase in premiums. The report found that the second quarter saw higher growth compared to Q1. During Q2, nine of the 25 companies tracked by Gallagher Re posted premium growth of more than 20%, while only five in Q1 protested.

Some management teams said they expect commercial premiums to continue to rise until next year to continue the loss trend. While this trend has continued for some time, the report noted that the average attritional loss ratio in the quarter increased by one per cent over the previous year.

Gallagher Ray noted, however, that those factors were offset by a higher attritional loss ratio, which was driven by an increase in loss trends for individual lines.

The report noted that although this was not a significant factor in the overall H1 results, some reinsurers set up reserves for the risk of war-related claims in Ukraine. There is still considerable uncertainty about the final loss estimates.

The report found that ROE was impacted by unrealized investment depreciation in the first half. Average ROE in H1 declined to 9.3% from 13.9% in H1 of 2021. This was most notable for some North American and Bermudan reinsurers, for whom significant investment depreciation flowed through the profit and loss statement. It was the main driver of the net losses reported by Merkel, Cincinnati and Fairfax, the report said.

Gallagher Ray said shareholders’ equity fell an average of 22% in the first half, driven by lower asset values. All segments tracked by the report declined, with European (-28%) and global reinsurers (25%) seeing the most significant declines.

The main driver for the decline was rising interest rates, resulting in lower market values ​​of bonds and equities held by global reinsurers.