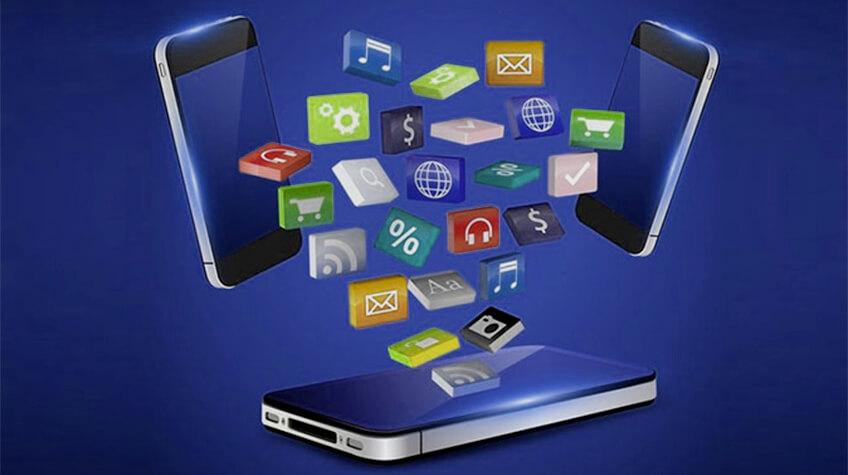 The iOS operating system is a major selling point for the iPhone, making it the most popular smartphone in the world.

The modern smartphone experience owes a great deal to Apple’s introduction of iOS. Although Android is more feature-rich, iOS has many unique advantages of its own. However, there were times when cellular update failed error Annoyed a lot of users, but that has changed. Plus, the fact that iOS will continue to receive updates and customer support for the foreseeable future makes it a clear winner.

Here are the top six reasons why so many people prefer iOS to Android when it comes to mobile computing.

The introduction of FaceTime in 2010 made video calling, previously limited to computers, accessible from virtually anywhere. Apple completely reconsidered a year later with the introduction of SMS iMessage, iMessage allowed free, unlimited texting for all iPhone users at a time when many cellular providers were still charging per message.

Since iMessage and FaceTime are web-based and do not depend on the user’s mobile data plan, they can be used on almost any Apple product. This means you can keep in touch with your network even when you’re away from your Mac and using an iOS device.

This also means that these services are available to you wherever you are. You can keep in touch with the people who matter to you whether you are across town or halfway across the world. As long as they use Apple products, I guess.

Keeping in touch with iMessage and FaceTime is a lot easier, and it’s a major factor in why so many people prefer iPhone to Android.

Whenever you install a new app or update, you may get a prompt asking if you want to allow it to track your activity. Why? Because Apple took the bold step of allowing users to disable cross-app tracking in 2021.

iOS shows Apple’s dedication to user privacy. When it comes to mobile web browsers, Safari is one of the most secure options. You can prevent websites from tracking your activity on websites by disabling cross-site tracking in Safari. You can control cross-site tracking with Safari Privacy Report. As time goes on, you can discover hundreds of trackers that Safari has automatically blocked.

As a result of the privacy enhancement of iOS 15, ripples were felt throughout the technology industry. It lost a record $26 billion in one day in February 2022 when shares of Facebook and Instagram’s parent company Meta fell 26%. This was largely due to new security measures introduced by Apple.

For a while, it felt like you either got a flood of notifications throughout the day or had to turn them off altogether, leaving you potentially missing out on important alerts. iOS 15 has some great new features to help you keep track of notifications.

by configuring Focus Status on iPhone, you can decide when and where you want to be able to focus without interruption. although you can Anyway close notifyWell, it’s still a great option. You can schedule it for a certain time of day, such as before bedtime, or for a specific location, such as the gym or your office. Even better, you can choose which apps or contacts you don’t want to be silenced, allowing you to focus on the really important things while muting the rest.

With iOS 15, Apple introduced another time-saving feature called Scheduled Summary. You can configure a consolidated view of notifications from selected apps with this function. This means that instead of getting them slowly throughout the day, you’ll be getting them all at once, giving you some control over the constant stream of tweets that might otherwise be annoying.

Many people believe that the App Store is the best place to buy apps for your smartphone, and it was the first of its kind. Since the App Store was designed specifically for Apple’s iOS, you can rest assured that any app you download will work seamlessly on your iPhone, no matter how old it is . Brilliant! multiplayer game for ios There are also available.

Compare this to Android, where you may be limited in what you can do with your phone’s capabilities if you don’t have a high-end device.

Some of the most popular social media platforms including Instagram made their debut in the App Store. It took two years for Android users to get in on the action. Despite the fact that the world is constantly evolving, the App Store is the best place to get the latest and greatest apps and software updates.

5. iOS is extremely easy to use

Ease of use is a major selling point for Apple’s iOS. Many people, from young children to their elderly parents, consider iOS to be the best mobile operating system.

In iOS, you can access every feature of your phone with a single tap without navigating through multiple screens. Plus, Apple’s built-in apps are so well designed that most users wouldn’t even consider installing third-party alternatives. On the other hand, Android phones from different manufacturers often ship with a completely different set of stock apps of varying quality.

Apple is aware that the simplicity of iOS is a major selling point, but it has been criticized for not providing enough customization options. While some might argue that iOS is overly simplistic, its ease of use more than makes up for its lack of customization.

6. A New iOS Version Every Year

Every year a new version of iOS is released by Apple. In addition to bug fixes and aesthetic enhancements, iOS updates often introduce new capabilities, such as the ability to use Face ID even when wearing a mask. Furthermore, buying a new iPhone comes with the assurance that Apple will continue to provide updates and improvements to the device for many years to come. For example, the iOS software for the 2015 iPhone 6s was updated to 2021. Seven years of software updates is a long time and that makes it very interesting.

Despite the fact that Android also releases a new version every year, most manufacturers only provide support for up to two Android version upgrades for their phones. There is a wide range of brands, each with an equally different number of units. Smartphones manufactured by Samsung typically receive four major Android updates, compared to three for the most up-to-date devices manufactured by Google. If you go with Apple’s iOS instead of Google’s Android, you’ll be able to take advantage of bug fixes and new features, for one.