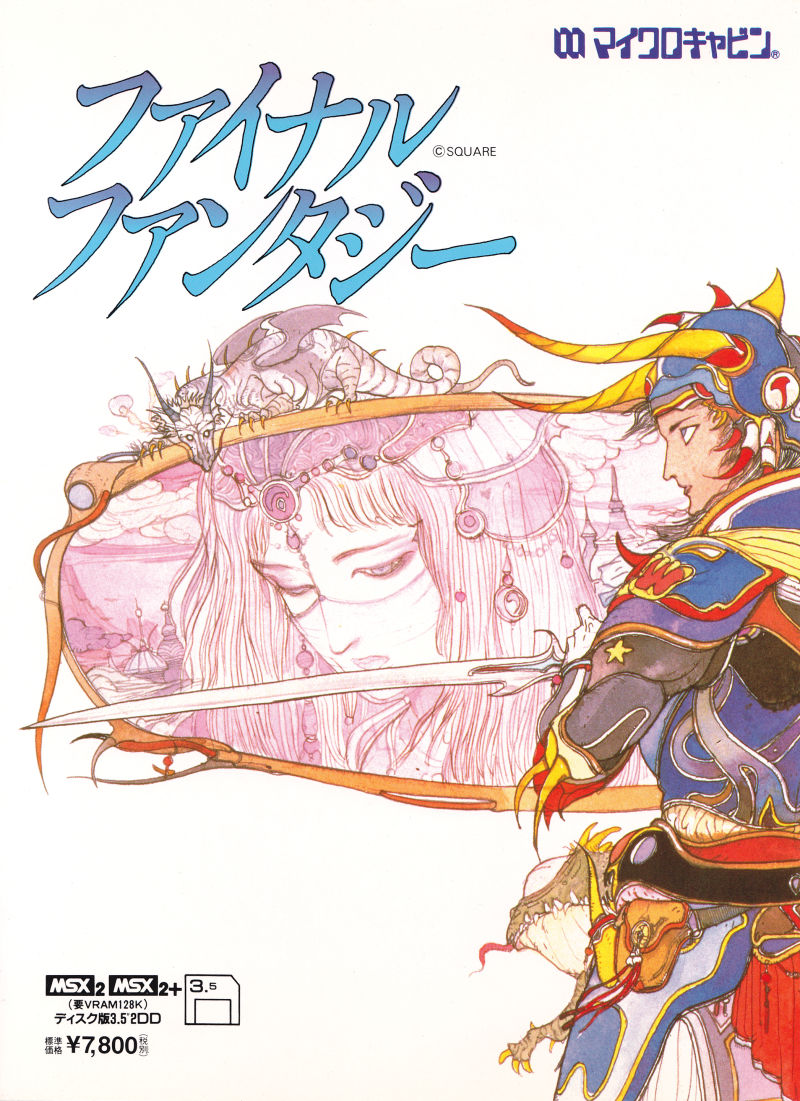 The MSX Resource Center forum user ‘manimani’ has announced that he is in the final stages of translating the MSX version of Final Fantasy to English. Final Fantasy is probably one of the most famous RPG games. It has been released for virtually all possible platforms since its inception (including versions and weird game variations). The MSX version was released in 1989 only in Japan and exclusively in that language.

I imagine a hardcore RPG (and MSX) fan would be able to play the game today using translation apps on your phone, but that is probably not the best way to enjoy the game. For that reason, a fan-made English translation is welcomed!

To have a taste, here are some screenshots:

You can see the forum thread here to get more details and follow its development and learn more about the game here.

Final Fantasy for MSX is getting English translation