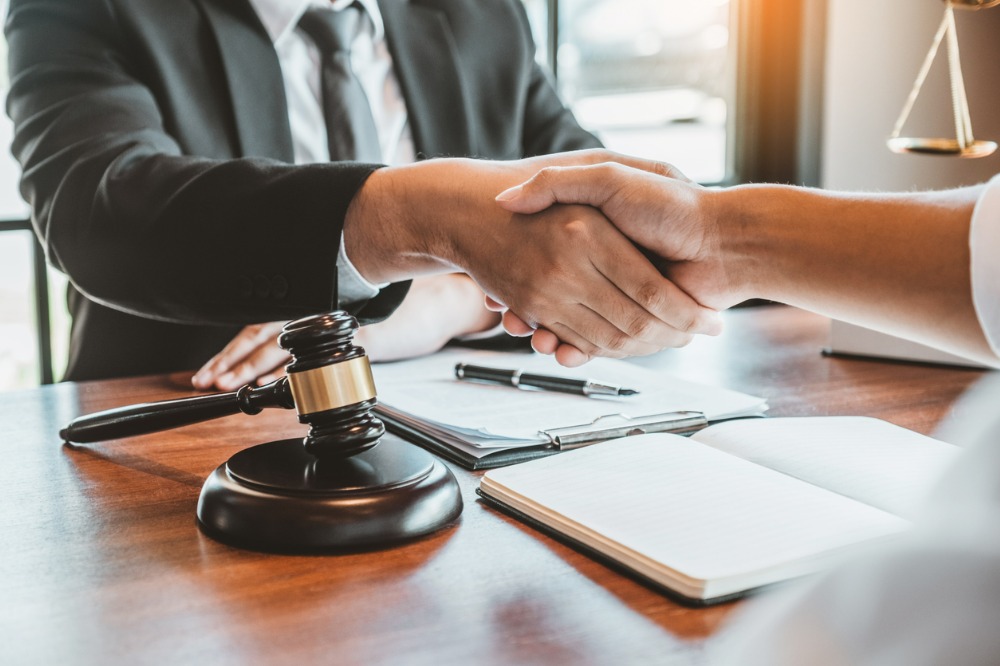 State Farm Fire and Casualty Company – a subsidiary of American insurance giant State Farm – has agreed to pay some $100 million in restitution to the federal government over alleged mismanagement of flood insurance claims related to Hurricane Katrina.

The insurer will pay $100 million in restitution to the federal government, not individual policyholders.

According to the Associated Press, the settlement marks the end of legal proceedings that began 16 years ago, when former adjusters Corey and Kerry Rigsby filed a lawsuit against State Farm for allegedly transferring state claims to the federal National Flood Insurance Program (NFIP). A suit was filed against him. Claims should have been paid by private insurance instead.

As part of the settlement, State Farm has also agreed to dismiss the counterclaims filed against the Rigsby sisters. The insurer had alleged that the two violated their employment agreements and other laws by carrying company documents while acting as independent contractors.

Parent company State Farm was ranked the largest home insurer in the US by the National Association of Insurance Commissioners for 2022. As of April 2022, State Farm accounted for 24.26% of the US home insurance market, with $22 billion in direct premiums and written off premiums. Earned $20.7 billion.