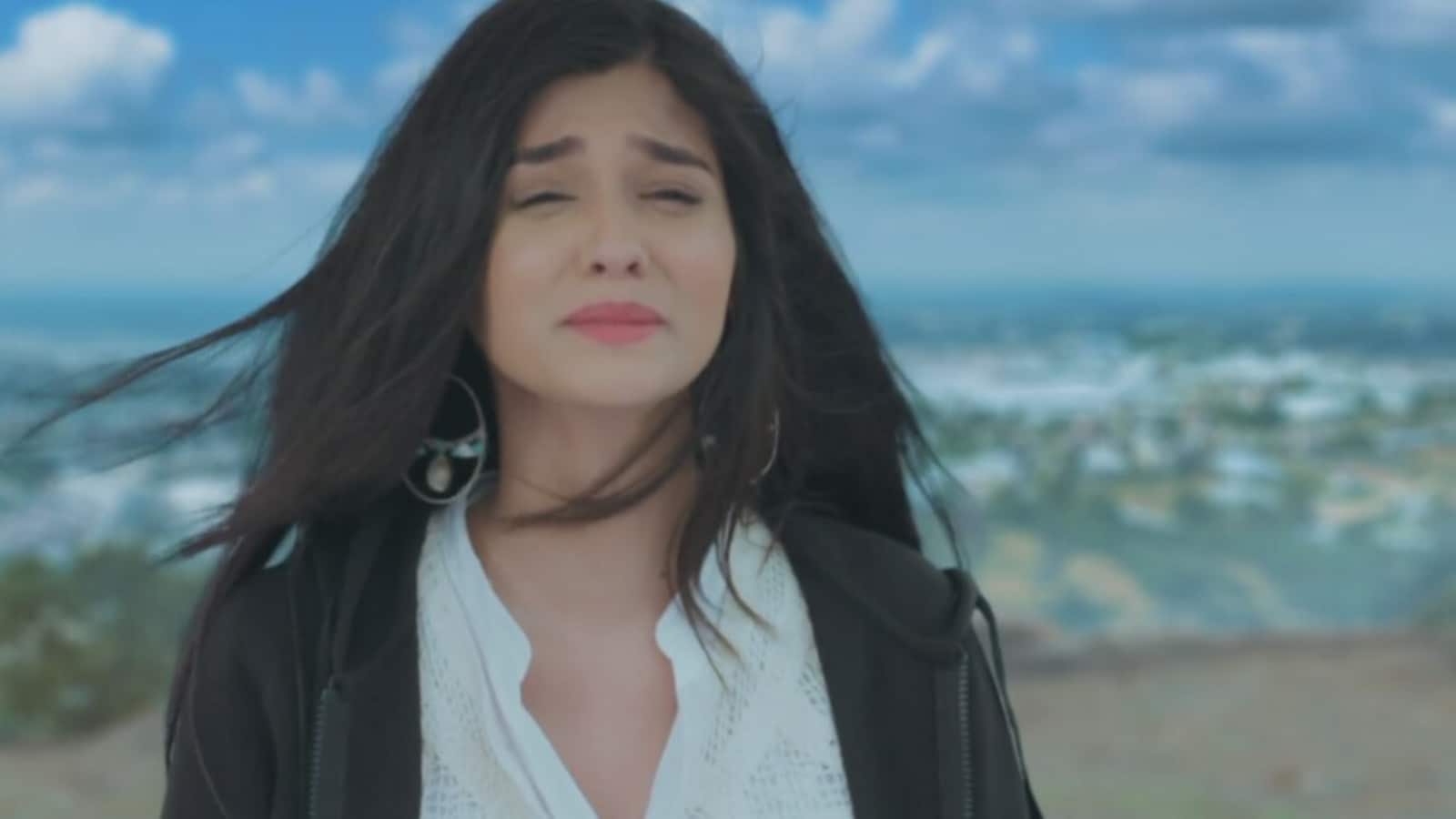 The latest episode of Yeh Rishta Kya Kehlata Hai is going to be a big shocker for all the fans. The show skips a year during which dramatic changes take place in the lives of Abhimanyu and Akshara. Akshara has left Abhimanyu and is now a professional singer. Abhimanyu has given up his medical practice and takes part in some violent competitions to vent his anger. Read this article to know the full story. Read also| Abhimanyu spends his nights partying after Akshara leaves

In the last episode, we last saw Dr. Kunal Khera making an absurd request to Akshara. Akshara is left with the dilemma of choosing between her career and that of her husband. In this episode, we see that she chooses Abhimanyu’s life and career. Dr. Kunal performs surgery on his hand and Akshara leaves him there without any explanation. A year later, we see Akshara recording a song in Mauritius. However, there is a twist in the story.

Akshara is singing for Dr. Kunal’s sister Maya. Maya’s song or rather Akshara’s song is going to be released soon. It comes as a shock to Akshara that the song will be played in India too and she fears that Abhimanyu will hear her voice and recognize her. Keep reading to find out what is happening to Abhimanyu a year after splitting from Akshara?

Akshara leaves Abhimanyu without any notice because as per Dr. Kunal’s condition, she could not tell anyone about her choice to become the voice to fulfill her sister’s dream. When Abhimanyu is out of surgery, he cannot find Akshara and believes that he has broken his promise to be with her always and leaves. Abhimanyu drops the practice and indulges in parties and adventure activities which distract him from thinking about Akshara. When Harsha calls him to help with his mental stress, Abhimanyu walks away saying that he will resume his practice once he is able to concentrate again.

He is now participating in an event where he has to prove his physical strength. He is leading the competition as he uses all his anger towards Akshara to do all the physically challenging activities. Interestingly, Maya’s song is to be released at the same event and Akshara watches the telecast of the event miles away in Mauritius. Unfortunately, the two never saw each other and the misunderstanding continues.

In the coming episodes, we will see how Abhimanyu gets violent with a reporter over questions about Akshara’s whereabouts. Akshara is worried about Abhimanyu but her promise to Dr. Kunal will never allow the two to meet again. Stay tuned to HT Highlights for written updates to know more about this story.