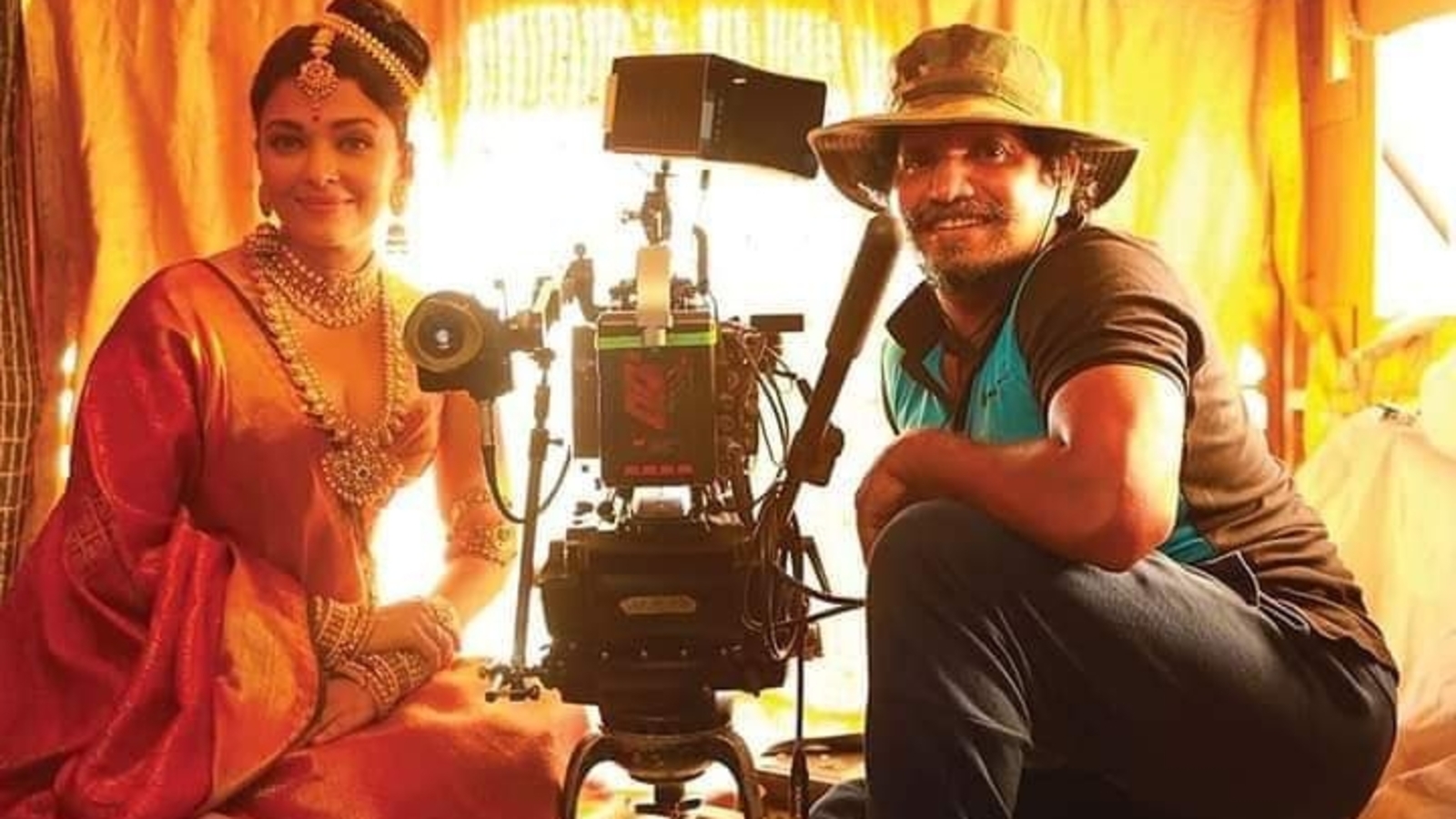 As fans of Aishwarya Rai wait for her period drama Ponniyin Selvan – 1 to release in theatres, a behind-the-scenes throwback picture made its way online. In this, Aishwarya is shown posing with the team member and the camera in the getup of her character Nandini.

The film features a double avatar of Aishwarya Rai, one of the princess Nandini of Pazhuvur, who is on a mission to seek vengeance; And the other Nandini’s deaf and mute mother, Mandakini Devi. The film is Aishwarya’s fourth project with director Mani Ratnam, when he made his film debut with his Tamil directorial Iruvar and starred in his Hindi films, Guru and Raavan.

The teaser of the much-awaited film was released in July. The captivating teaser depicted the beautiful locations of the ancient era as the Cholas were seen fighting bravely in the midst of a power struggle in the 10th century. Ponniyin Selvan-Part 1 is a cinematic adaptation of Kalki Krishnamurthy’s Tamil novel of the same name that was released as a series during the 1950s.

AR Rahman Music is all set to hit the theaters on September 30 in Hindi, Tamil, Telugu, Malayalam and Kannada languages. The big budget period film will release in multiple parts. The first song of the film was released last month, Kaveri Se Meet. Titled Ponni Nadhi in Tamil, the song is a song for the river Kaveri, sung and composed by AR Rahman, and features Karthi traveling through a beautiful landscape on his horse.