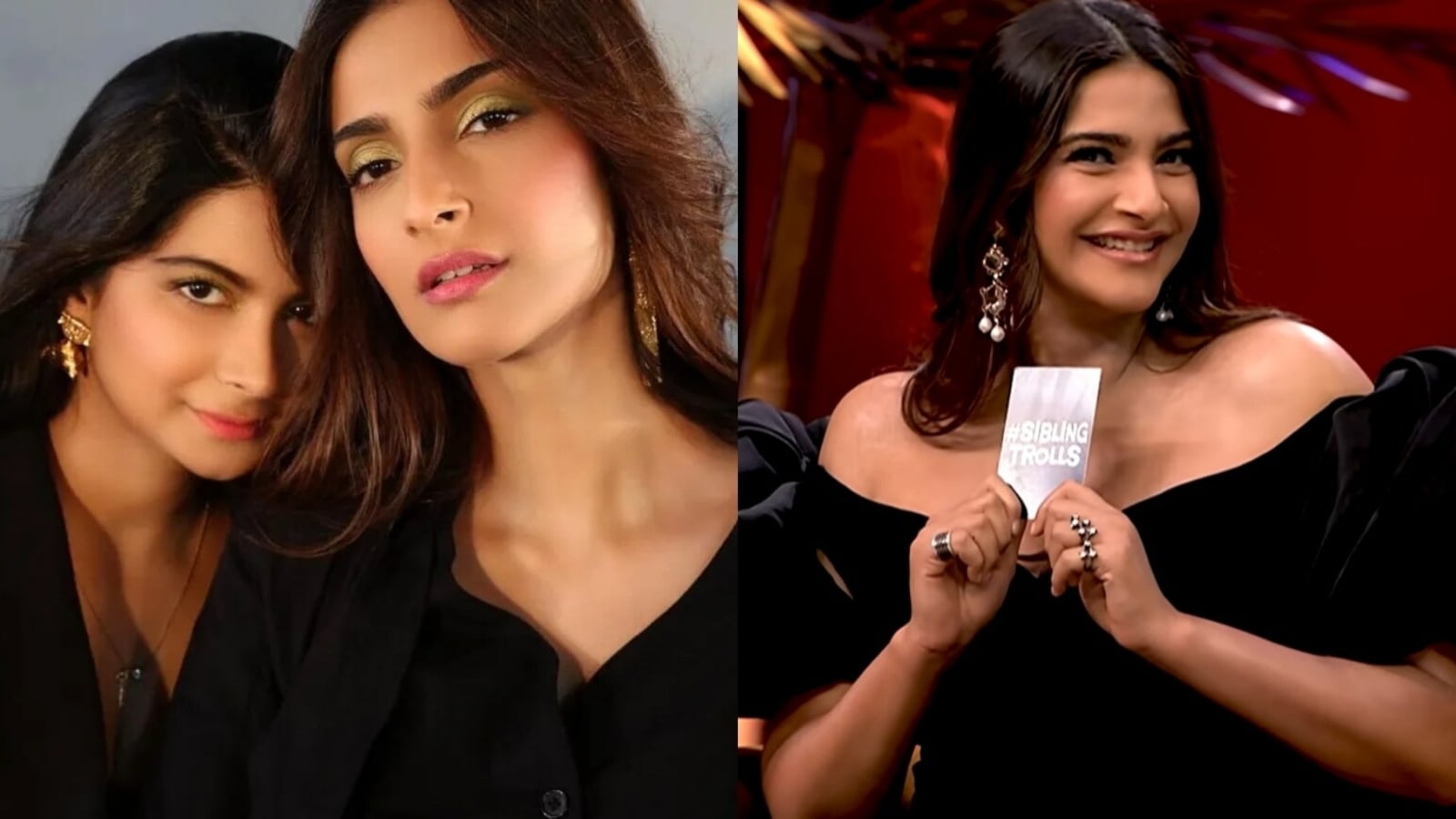 Filmmaker and stylist Rhea Kapoor came out in support of sister Sonam Kapoor after many criticized her for borrowing clothes from brands. During her latest appearance on Karan Johar’s show Koffee With Karan 7, Sonam confessed that 90 percent of the clothes she wears in the pictures are borrowed from brands. To this, while many had mixed reactions, Rhea opened up about her intention behind it. (Also read: Sonam Kapoor returns home with baby,

On Koffee With Karan, Sonam Kapoor spoke about her love of taking pictures before an event and said, “Rhea and I decided to take pictures because we realized that when we walked the red carpet, there was something behind us. There was a lot of business. And we were borrowing, most of my clothes are borrowed. 90 percent of my clothes are borrowed.”

To this end, a small business owner shared a video talking about the process of branding through celebrities. Responding to this, Rhea wrote on her Instagram stories, “We really try our best because we love fashion and design! No one is perfect and things may not always be perfect for everyone, but the intention is!”

During the show, Sonam also revealed, “They (brands) lend you clothes, we are not buying. Pagal thodi hai ke sone paise karne karne (We are not mad for spending so much money to buy clothes.)” While she almost stunned Karan with her reply, she also added, “We were like giving us credit. Needed where due. , The pure reason is that if someone is lending me something, I want to make sure that person gets good photos, the designer gets good photos and we give them credit. But now I don’t know whether they are borrowing it or buying it.”

Meanwhile, Sonam Kapoor who was expecting her first child with husband Anand Ahuja recently gave birth to their baby boy. On Friday, he was discharged from the hospital in Mumbai where he was admitted. Earlier, Rhea shared the first glimpse of Sonam’s baby straight from the hospital on social media.