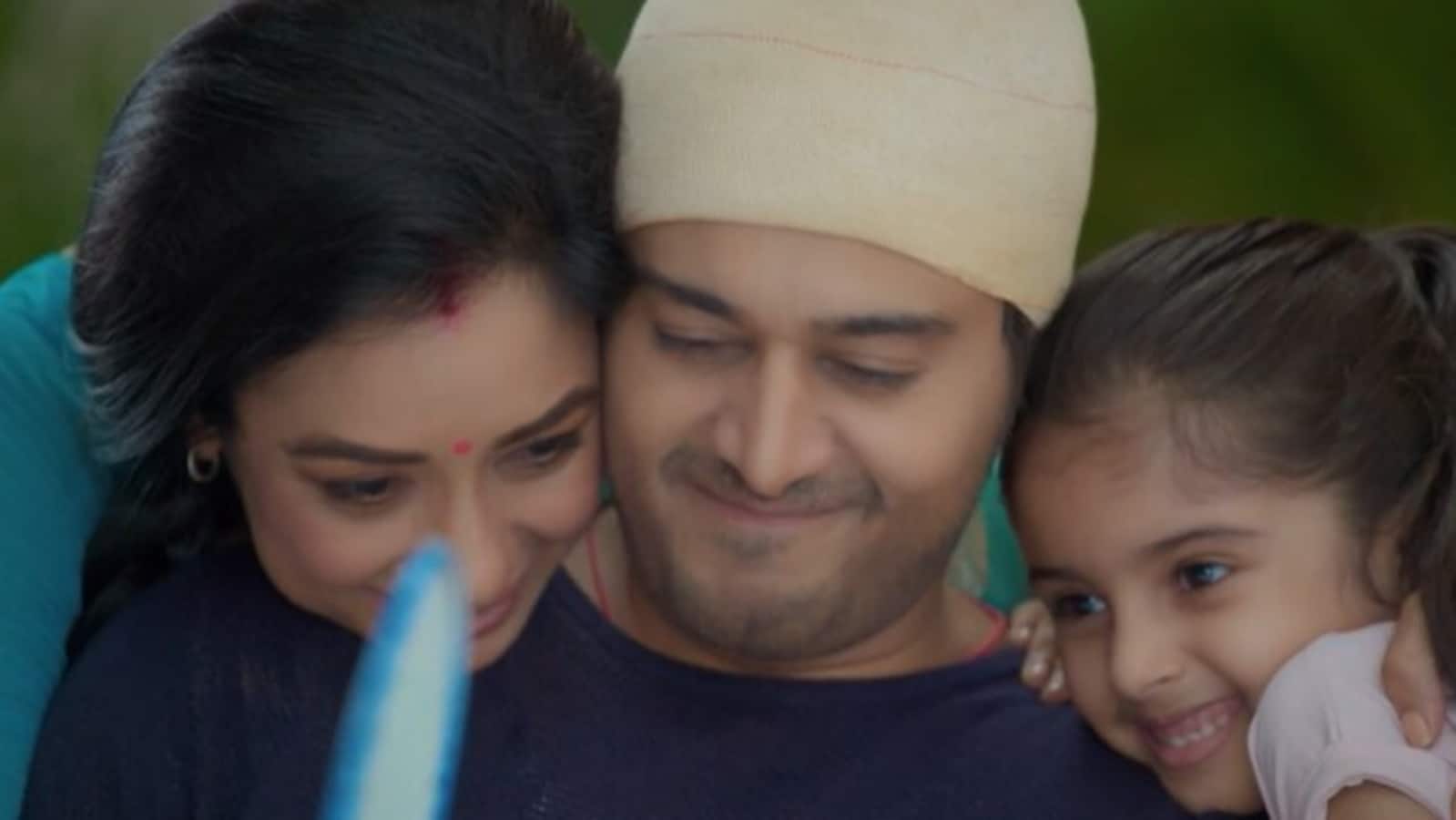 In the latest episode of Anupama, we will see Anuj realizing that his hand may be paralyzed due to an accident. Barkha and Ankush feel humiliated after Anuj asks Anupama and Vanraj to apologize. More proposed to Pakhi and many more. Keep reading this article for all the latest updates. Read also: Anupama written update August 26: Anuj barks, asks Ankush to apologize to Anupama

Vanraj refuses to apologize to Barkha and Ankush

After Barkha and Ankush apologize to Anupama on their knees, Anuj is not satisfied. He wants them to apologize to Vanraj and the Shah family as well. Barkha feels reluctant but has to go there if she wants to remain a part of the Kapadia family.

Meanwhile, Adhika meets Pakhi and apologizes to her and molests her. He proposes to Pakhi and asks her to marry him. Pakhi says yes. Keep reading to know how this big twist will change the relationship between the Shah and Kapadia families.

Leela is looking for a possible alliance for Samar. The Shah family is in a happy mood as everything is coming back on line. However, their happiness is shattered when Barkha and Ankush enter. Leela asks them to leave. Barkha tells them that they have come to apologize to Vanraj. Vanraj immediately guesses that it would be Anuj who would have sent them here. Leela suggests that they have not come here to apologize but to do a show so that Anuj can let them stay in his house. Pakhi believes that if Vanraj forgives her, Anuj will also accept his apology and Adik will not have to go back to America. Vanraj denied his apology and sent him back. Barkha and Ankush feel humiliated once again.

At Kapadia’s house, Anu invites Anupama and Anuj to play badminton with her. Anu and Anupama start playing while Anuj continues as the referee of their game. Anupama recalled the fun times she had on a date with Anuj before marriage. Both Anuj and Anupama forget the little Anu and start rebuilding their memories. Angered by this, Anuj asks Anuj to play with her and Anupama backs off.

When Anuj joins them and grabs the racket, it immediately falls from his hand. He tries to catch up again but to no avail. He feels upset and keeps trying but nothing works. He confesses to Anupama that his hand may be paralyzed due to the accident. Therefore, he can neither hold the racket nor do anything with his hand. Anupama becomes his strength and inspires him to push himself. After many unsuccessful attempts, Anuj finally manages to catch the badminton racket. Anupama helps him to play and later, he is able to play on his own. Barkha and Ankush get disappointed seeing Anuj recovering so quickly and Anupama getting even closer.

In the next episode, we will see Anupama and Anuj organizing the Ganesh Chaturthi festival at their home. Both the Kapadia and the Shah family meet once again but this time the tension is even higher after the previous incidents. Kinjal’s health deteriorates and she has to be taken to the hospital. Keep watching this space for more updates on HT Highlights.