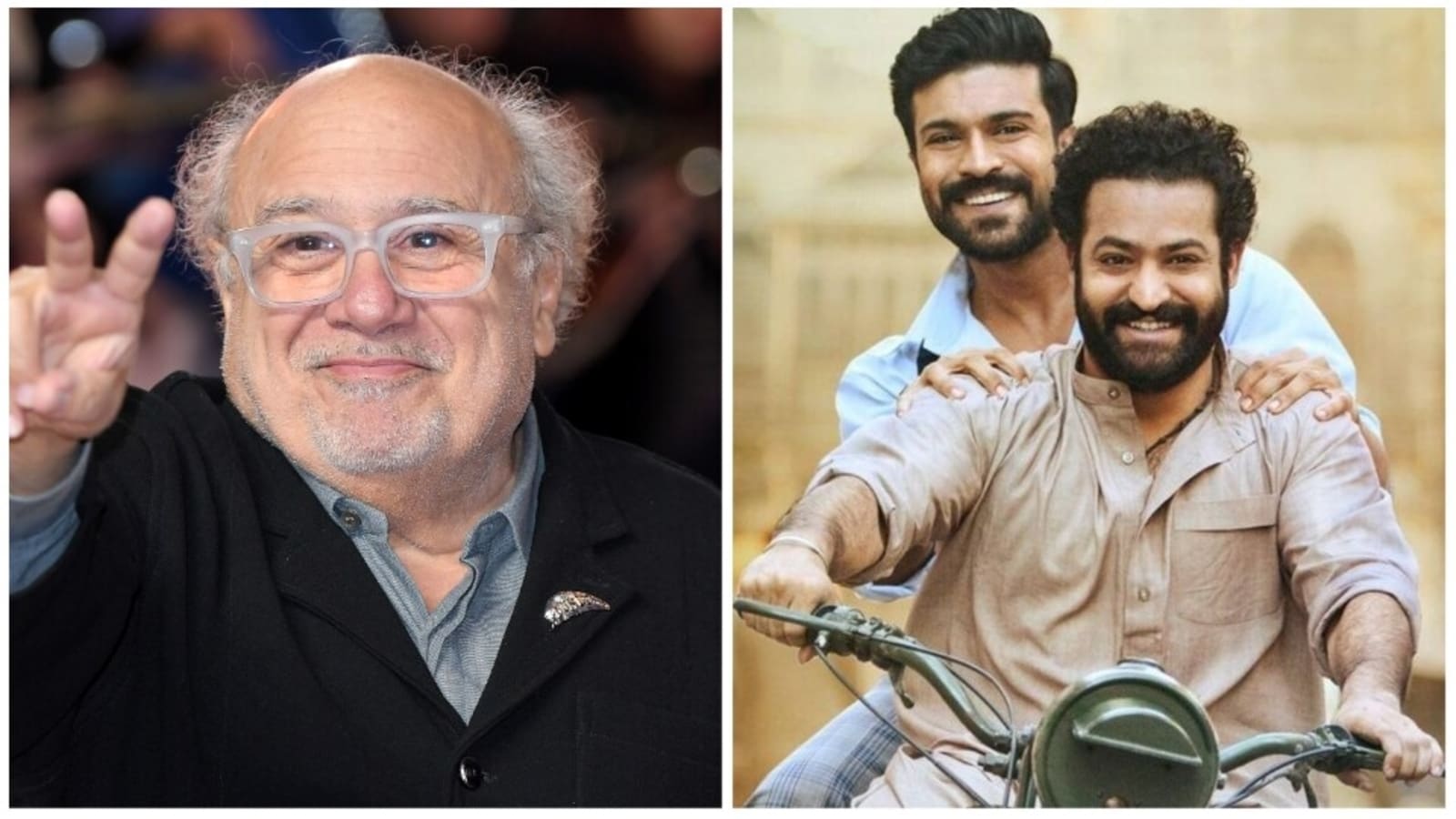 Danny is the latest foreign star to praise the film. Earlier, several Hollywood filmmakers have showered their love on the film, the latest being director Edgar Wright and Joe and Anthony Russo.

Talking to India Today about the film and his upcoming show Little Demon, he said, “Oh, I love Bollywood big time. In fact, in fact, a few days back, I did RRR and another R.R. . Saw it. Prince, it was really cool! I think if I had a chance next season or whenever I could talk to everyone, we should definitely come out in bigger numbers.”

Danny continued, “It would be amazing to see people doing the moves. But at the same time, what I love about Bollywood is it keeps the story intact. If it is a love story, two romantic leads will be seen going into it. .. Like RRR, it’s about the fight between everyone, but they keep the story going in the singing too. And I love that aspect of it. I think it’s great.”

RRR is a period, fantasy epic film based on the life of freedom fighters Alluri Sitaram, played by Ram Charan, and essayed by Komaram Bheem, Jr. NTR. Theatrically released in March, RRR has picked up 1,200 crores at the global box office. The Hindi version of the film premiered on Netflix on May 20 and soon became India’s most popular film on streamers globally.

Edgar Wright, director of Baby Driver, Scott Pilgrim Versus the World and Last Night in Soho, said he recently saw RRR at the British Film Institute (BFI) and found it an “entertaining” watch. “Finally saw @RRRMovie on the big screen at @BFI with a huge crowd. What a great blast. So entertaining. The only movie I’ve ever seen where the intermission card got a round of applause,” says 48 year-old The filmmaker tweeted on Saturday. RRR’s official page on Twitter thanked Wright for all the praise.